“It’s just another game. We should avoid creating hype as it adds unnecessary pressure.” Shoaib Malik did his best to play down the India versus Pakistan encounter ahead of the Asia Cup, but it was a fool’s errand.

India and Pakistan are drawn in the same group in the Asia Cup 2018 in the United Arab Emirates, along with qualifiers Hong Kong. They will first meet in the league stage on September 19 in Dubai, and chances are they will meet again in the Super Four stage, then maybe even the final.

With matches between the two rivals limited to multi-nation events, excitement is high – in fact, it could be argued that since the Champions Trophy in England last year, when India won the opening encounter only to be badly thwarted in the final by a resurgent Pakistan, the excitement has never really ever abated.

Hong Kong qualify for #AsiaCup. In same group as India and Pakistan, so assuming both teams will qualify to Super 4.

Also, potentially the final on Sep 28.

India have never lost to Pakistan in the 50-over World Cup, but they can’t claim the same clean record in other big-ticket matches.

In ODIs, Pakistan have a distinct overall advantage, leading 73-52. Their record in UAE is particularly good, thanks in part to their dominance in the late 1980s and 1990s.

However, in the last 10 years, India have been the winning force, winning 12 of 18 matches across formats between the sides since September 2008.

In the Asia Cup, the teams appear to have been more evenly matched.

Several cricketers have pointed out how an India-Pakistan match can make a player either a hero or a villain. In 2017, Pakistan found that hero in Fakhar Zaman in the Champions Trophy final.

Useful knocks from Mohammad Hafeez and Babar Azam took Pakistan to a strong 338-4 after being asked to bat.

Mohammad Amir pretty much decided the chase when he had India at 33-3. With Shadab Khan and Hasan Ali coming into play as well, India had half their line-up back for 54 by the 14th over. While Hardik Pandya thwacked 76 off just 43 from No.7, it was too little too late.

The 180-run win was the biggest for any team in an ICC final. 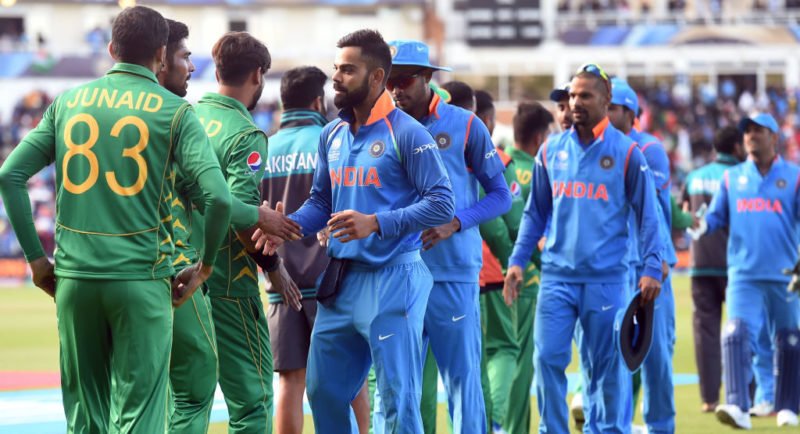 India’s biggest defeat to Pakistan in the Asia Cup came in April 1995 in Sharjah, when they were swept aside by 97 runs. Inzamam-ul-Haq’s 88 off 100 balls anchored the innings before Wasim Akram’s late flurry of 50 off 46, which included two sixes, took his side to a strong 266-9.

Aaqib Javed snuffed out the Indian top order and any hopes of a win with his 5-19 in nine overs. Half-centuries for Navjot Singh Sidhu and Sanjay Manjrekar were academic.

Younis Khan and Misbah-ul-Haq were uncharacteristically quick in combining to chase a target of 309 in Karachi in 2008. Both Hafeez and Nasir Jamshed struck tons in Dhaka in 2012, but Virat Kohli’s masterful 183 sealed a chase of 330 for India. 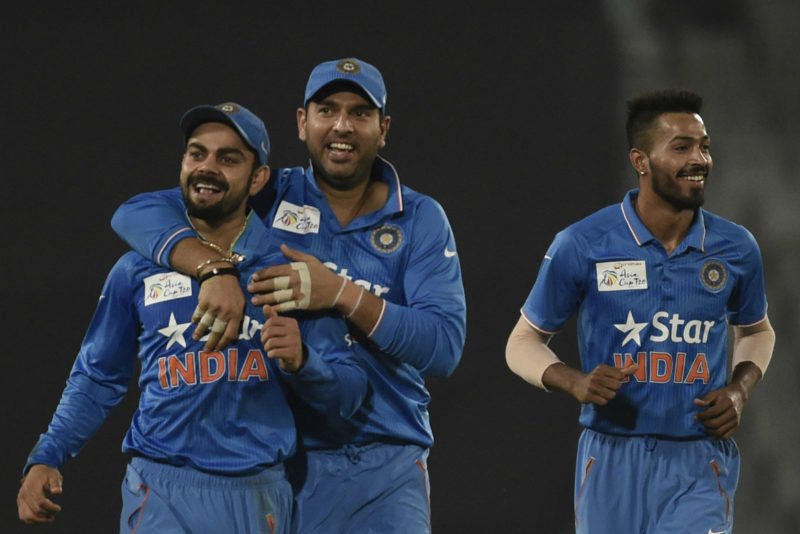 Last time in the Asia Cup

The low-scoring T20I clash on that February 2016 evening in Dhaka was all about Amir v Kohli. The five-wicket win for India was nervier than it looked.

With some help from the surface, Ashish Nehra and Jasprit Bumrah troubled the top order, before Pandya picked up 3-8 in 3.3 overs and Ravindra Jadeja chipped in with 2-11. Pakistan were bowled out for 83 in 17.3 overs.

But with Amir sensational on his comeback trail and breathing fire, India were quickly 3-8. It took a patient knock from Kohli, who warily saw out Amir’s zipping deliveries and made 49 of the runs required, for India to pull through. 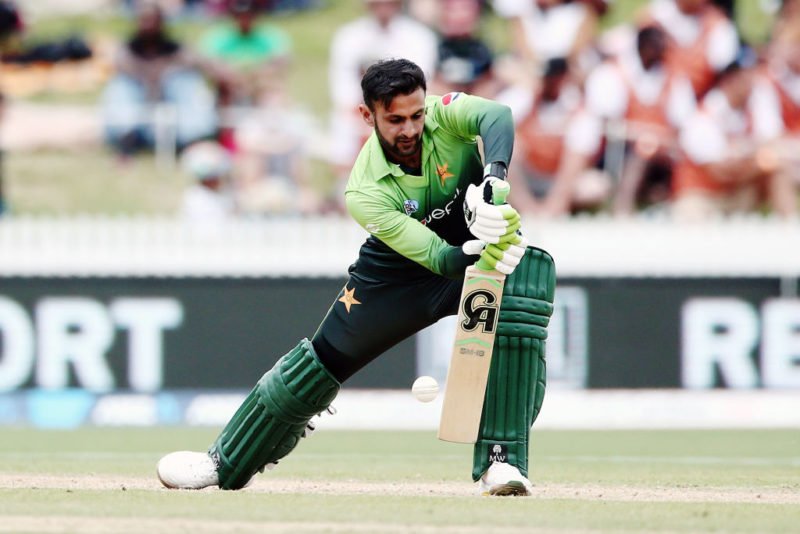 Malik is the most successful player from either side in their clashes against each other, averaging 103.66 in four matches, including two hundreds. After him comes Kohli, with 255 runs from four matches at 63.75.

Considering all matches of the Asia Cup, Kohli edges Malik on the runs front, with 766 runs from 16 matches to 696 runs. They are only behind Sachin Tendulkar’s 971 in 23 games.

Kohli, of course, will not be part of the Indian team this time, while Malik will have a chance to add to his numbers. Among active bowlers, too, Malik leads the charts for Pakistan, with 14 wickets. If he can keep up his form, and with youngsters playing their part, Pakistan will fancy their chances.