A strange choice for an England fan, perhaps, given that it took place in the most disastrous of all their disastrous World Cup campaigns. Even more so when you consider that in its own way this match contributed to the hosts exiting the tournament just 16 days after it had started – and 24 hours before the release of the official World Cup song – despite Alec Stewart’s side cruising to a nine-wicket win.

It didn’t feel like that at the time though. It felt like the start of something special. 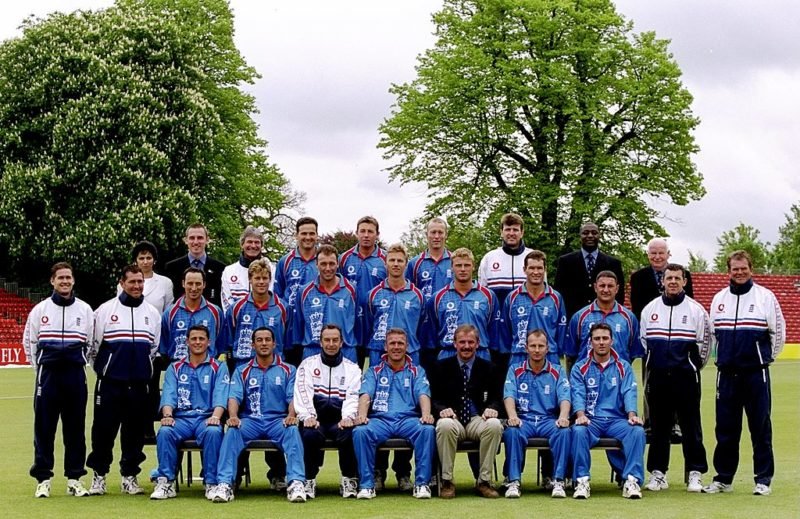 The World Cup coming to Canterbury was a big deal for a 14-year-old cricket obsessive. I grew up just a few minutes’ walk from the St Lawrence Ground and spent a lot of my childhood there, watching Ealham, Hooper and McCague in the Sunday League with my dad, and later routinely crawling through a handily placed hole in the fence just off Nackington Road to catch the final session on my way home from school.

There was further excitement because Canterbury had been designated as England’s base for the tournament, not that they were particularly happy about it. “I was asked [by the ECB], ‘Where do you want to go?” recalls David Lloyd, England’s coach. “I said Leicester, because at that time they had the best facilities. I was hopping mad when we got turned down. Why ask me in the first place?”

My dad and the parents of a couple of mates wrote a letter to my school asking if we could have the day off to attend the match, pointing out that it’s not every day the World Cup comes to your doorstep. It was a cultural experience, they argued. My school, never the most open-minded at the best of times, saw differently, but my dad said we should go anyway. 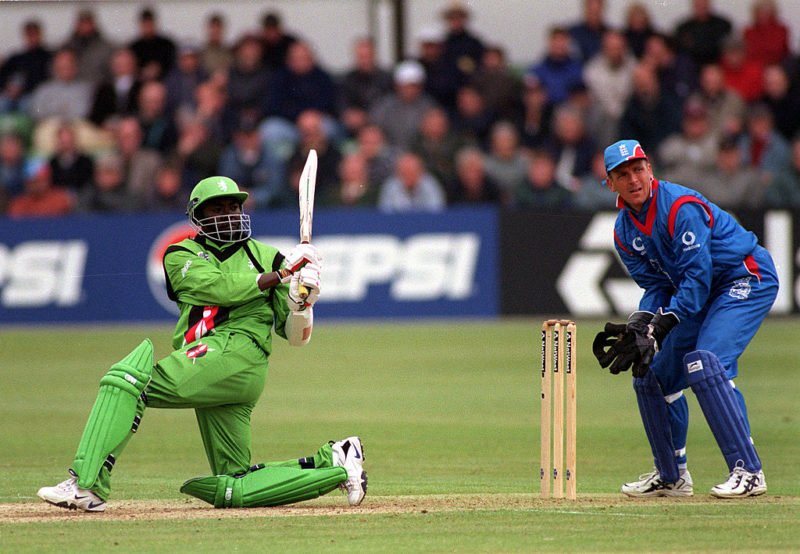 Steve Tikolo top-scored for Kenya with 71

There were four of us, I think, huddled in one of the temporary stands which took the ground’s capacity to almost 10,000 (that’s about a quarter of Canterbury’s population) ready for our first experience of live World Cup cricket. We had to wait a while longer as rain delayed the start.

The drizzle eventually stopped long enough for the tubby Lancashire seamer Ian Austin to nip out one of Kenya’s openers and after some spirited resistance from Steve Tikolo, who I always had a soft spot for after that, they were bowled out for 203, Darren Gough finishing with four wickets.

Adam Hollioake, who had been replaced as skipper by Stewart only a few months before the World Cup, remembers a team meeting ahead of the tournament in which he says he emphasised how important net run rate could be. “I felt it was important we discuss it,” says the former Surrey all-rounder. “I was told at the time just to concentrate on winning games.”

“In hindsight, if we’d been more sharp and alert as a group, we should have won about five or six overs earlier”

And that’s what England did, Nasser Hussain – who had controversially replaced Nick Knight as an opener on the eve of the competition, a decision Stewart later admitted was a mistake – and Graeme Hick patiently taking their team over the line. Hussain finished 88* from 127 balls, Hick 61* from 89.

England had reached their target in 39 overs but they could, and as it turned out should, have shown more urgency.

“In hindsight, if we’d been more sharp and alert as a group, we should have won about five or six overs earlier,” says Stewart. “From memory it wasn’t, ‘We’ll win this and win it well’. It was just, ‘Go and win it’.”

It may not have been much of a spectacle but England, having beaten reigning champions Sri Lanka in their opening fixture, were two from two and, even more importantly, I’d been allowed to bunk school and watch the first international match ever played at Canterbury. Could cricket really be coming home? 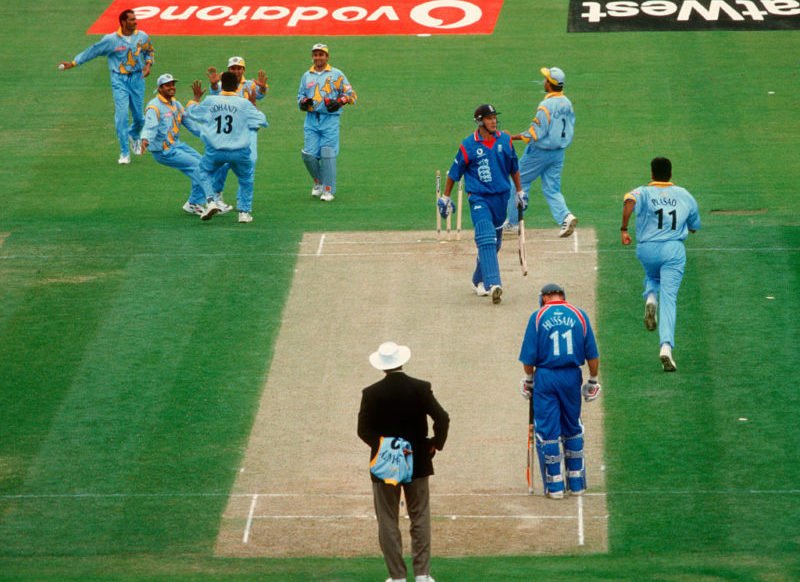 “There are honourable defeats, unfortunate defeats and then ignominious defeats”

Four days later England were torn apart by Allan Donald at The Oval, and a week after that they were dumped out of the competition, edged out on net run rate by Zimbabwe following another comprehensive defeat, this time to India at Edgbaston. With three weeks of the tournament still to play, England’s players were heading back to their counties. Five of the 15-man squad never played another ODI.

“There are honourable defeats, unfortunate defeats and then ignominious defeats,” reported The Times following England’s loss to India. “The manner by which England’s interest in the World Cup ended yesterday rests, unfortunately, in the final category.”

I guess the fact that England’s lackadaisical chase at Canterbury helped conspire to knock them out of the tournament should have taken some sheen off that match for me, but it didn’t really. It made it all the more memorable. Canterbury’s short chapter in England’s tale of World Cup woe.

To read the inside story of England’s miserable 1999 campaign, including the reflections of Alec Stewart, David Lloyd and Adam Hollioake, pick up a copy of the Wisden Cricket Monthly World Cup special