The BIG players and BIG reputations made in this year’s BIG Bash.

The 27-year-old finished this year’s Big Bash League (BBL) as the player of the tournament and the leading run-scorer by a hefty margin. A return of 572 runs – a record total for an individual – in 11 innings at an average of 57.20 saw him selected to represent Australia in the T20 tri-nations series against England and New Zealand.

Despite the Hurricanes ultimately losing in the final, Short’s explosive batting has ensured he will remain on Australia’s radar for some time to come. His performance also earned a nice payday of $775,000 after being drafted by the Rajasthan Royals for the upcoming IPL. 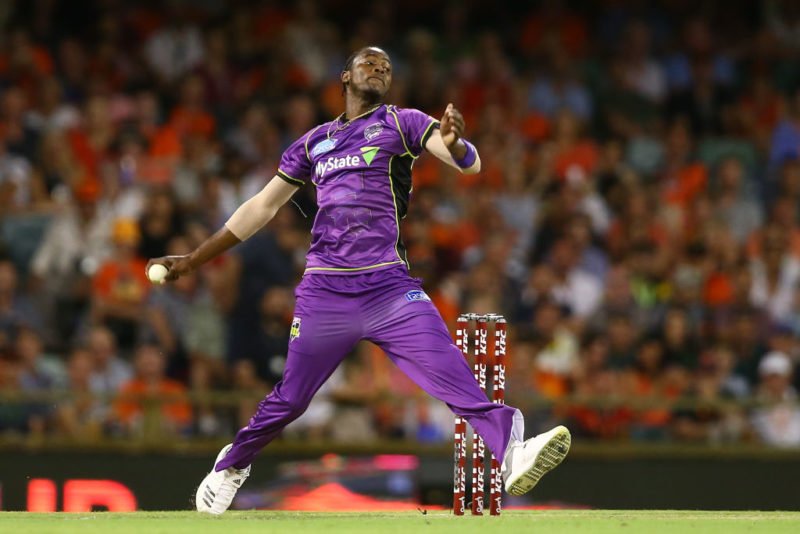 Perhaps the biggest breakout star of this year’s BBL, Archer’s fast bowling, athleticism and fielding caught the eye of many. A double-wicket maiden on debut was the perfect introduction to the big stage for the 22-year-old, who continued to revel in the spotlight for the duration of the tournament.

Figures of 16 wickets in 12 matches at an economy rate of 7.96 are not the most eye-catching, but the speed and variations of Archer’s death bowling showed the potential he has to become a leading fast bowler. Sussex will be welcoming him back with open arms, while England will be licking their lips after he confirmed that he wishes to represent them once eligible. It is no surprise, either, that the Rajasthan Royals parted with $1.1million to secure his services for the IPL.

This stunning return catch off Ben Cutting provided one of the highlights of the tournament. 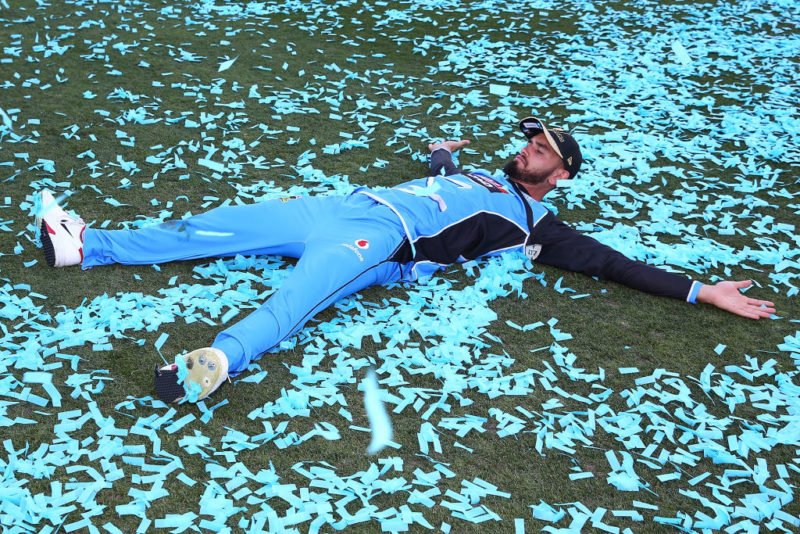 Weatherald announced himself to the cricketing world with a superb 115 (70 balls) in the final that led the Strikers to a 25-run victory, their first BBL title. Though that was not the only performance from the 23-year-old during Adelaide’s victorious campaign. He scored an impressive 383 runs – the third-most in the competition – at an average of 31.92, with two other half-centuries.

He was also in the top three for the total of fours and sixes struck, with 35 and 19 respectively. 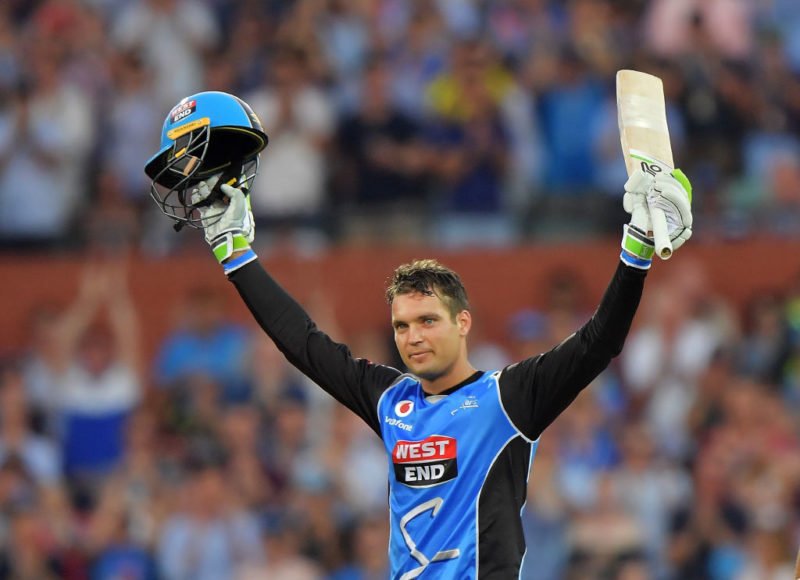 Well-known to Australians after making his ODI bow against England last month, Carey was another of the standout batsmen from the BBL. He scored 443 runs in his 11 matches – the second-highest run scorer in the tournament – at an average of just a shade under 50.

He excelled behind the stumps as well, registering 14 dismissals, more than any other player. A vital part of the Adelaide team, Carey will surely play a big role for Australia in the tri-nations series. 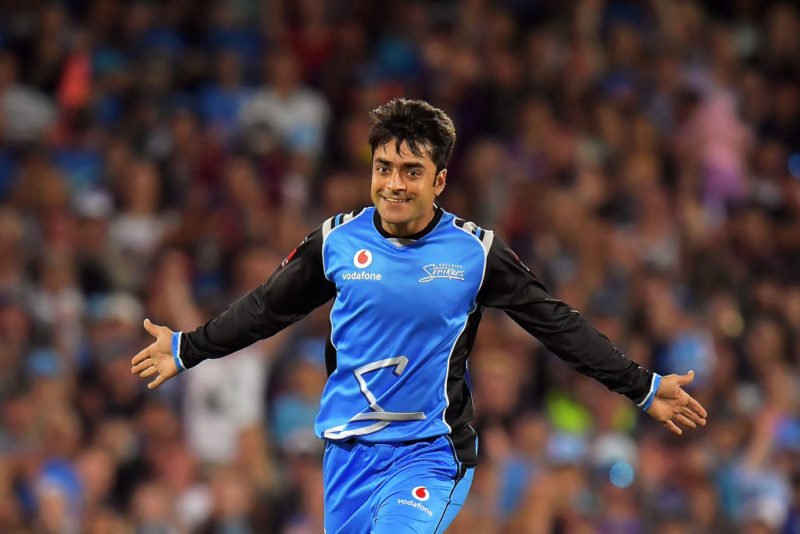 The 19-year-old leg-spinner was the joint-highest wicket-taker with 18, at an economy rate of just 5.66 from 44 overs.

He recently fetched the highest-ever bid for an Associate player in the recent IPL auction, being purchased by Sunrisers Hyderabad $597,000.