On the eve of another edition of the Border-Gavaskar Trophy, we look back at some of the greatest Tests between India and Australia over the years.

From the tied Test in 1986 to the Monkeygate scandal in 2008, to Virat Kohli in Adelaide in 2014, the series is a treasure chest. Here are some of our favourites.

In searing, almost cruel Madras (now Chennai) heat, back in 1986, Australia and India played one of the great Tests of our times – it was only the second Test ever to end in a tie.

Australia had a great first hit. Centuries from David Boon and Allan Border, and more importantly, a double-century from Dean Jones, helped them to 574-7 declared. Jones was severely dehydrated and needed to be rushed to the hospital afterwards, but he had given the visitors a great advantage.

#OnThisDay Test cricket witnessed the second Tied Test (Madras in 1986)
Fortunes oscillated on the final day & it was thrill-a-minute towards the end.
Bobby Simpson is the only man who was involved in both the Tied Tests – 1960 v WI (as a player) and 1986 (as a coach)
PC: Wisden pic.twitter.com/9TFHVagB6V

India never quite hit the right notes in their response, but half-centuries from Kris Srikkanth, Mohammad Azharuddin, and Ravi Shastri, and a fine 138-ball 119 from Kapil Dev helped India to 397.

With a 177-run lead, Australia scored a quick 170-5 declared, setting India 348 runs to win. This time, Sunil Gavaskar got going. His 168-ball 90 gave India the lift, and with contributions from Mohinder Amarnath (51) and Azharuddin (42), India edged closer.

They needed a cool head, though, and Shastri had it. With time running out, he scored a 40-ball 48 to help level the scores. He couldn’t score the winning runs though, and when Maninder Singh was dismissed, India were all out with the scores level. Epic.

Laxman, Dravid pull off the impossible 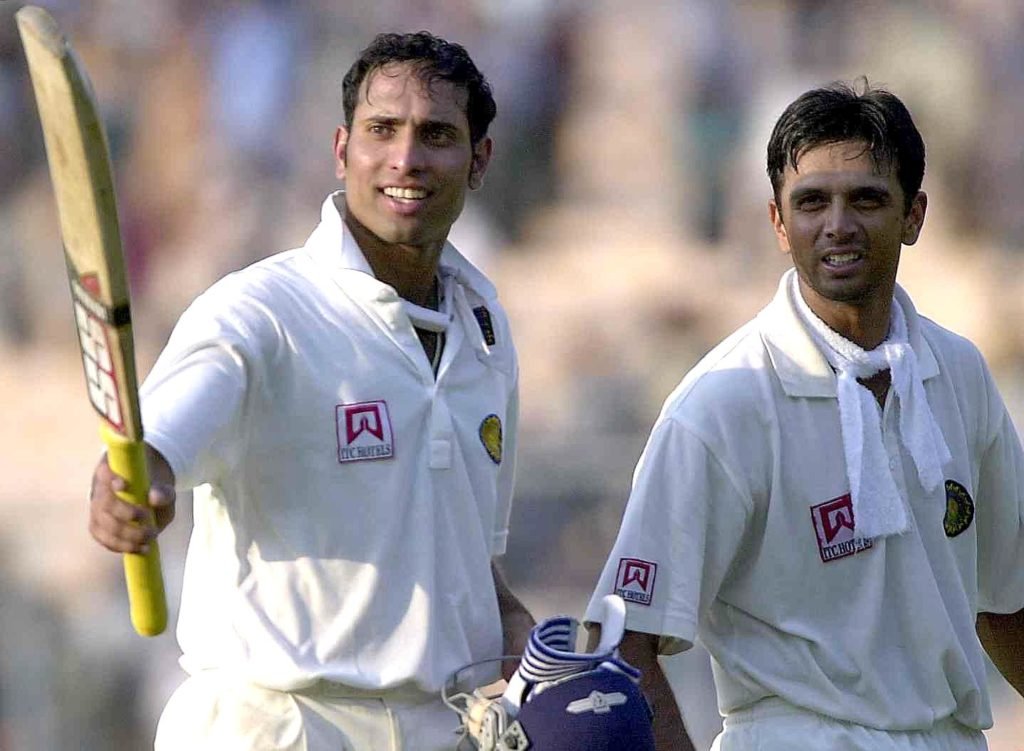 If ever there was a match that could encapsulate everything good about a rivalry, this was it. India, having been trounced by ten wickets in Mumbai, seemed down and out when they were asked to follow on after being bundled out for 171 in reply to Australia’s 445.

This was on the third morning. Over the course of the next two-and-a-bit days, heroes were born. VVS Laxman and Rahul Dravid came together for the fifth wicket and added a mammoth 376 runs.

Harbhajan Singh then bowled one of his greatest spells, returning 6-73, and nipping out among others Michael Slater, Justin Langer, Steve Waugh and Ricky Ponting.

India won by 171, and a golden generation had its finest moment. 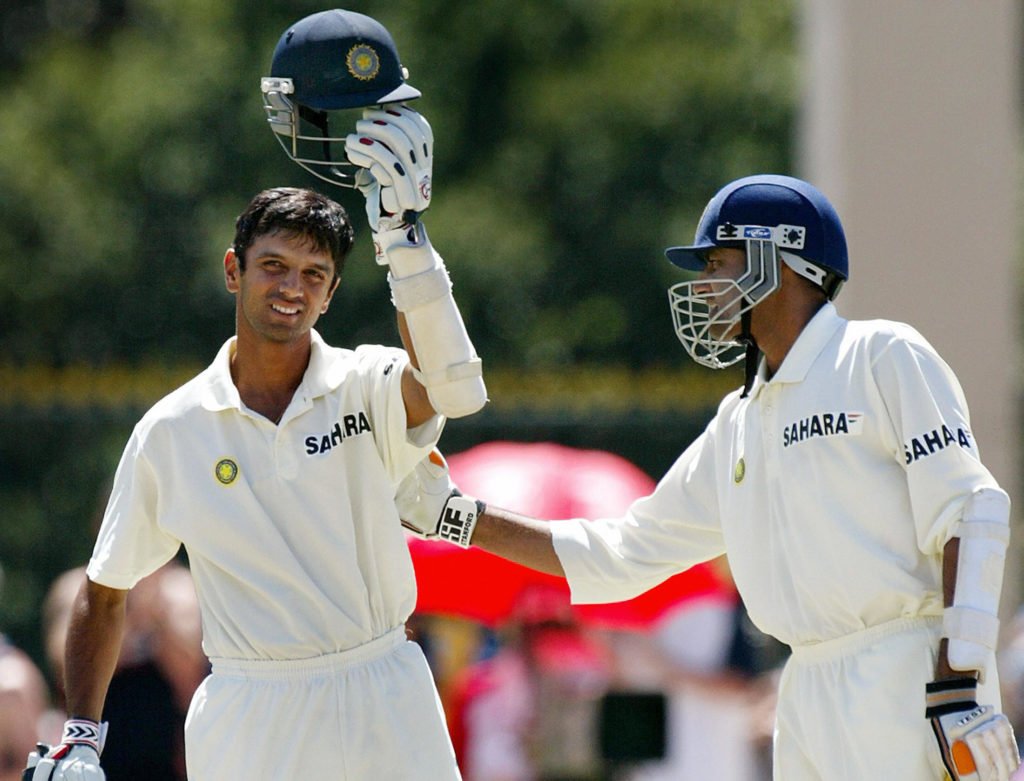 Rahul Dravid guided India to victory in 2003 in Adelaide

It’s not often that an innings for the ages goes in vain. In 2003 in Adelaide, Ricky Ponting scored a flamboyant 508-ball 242, only to see Rahul Dravid pip him to the honours.

They went again, but this time, Australia found Ajit Agarkar in fine form – he returned 6-41, and ensured no batsman crossed 50. Australia were bundled out for 196, and India needed 230 to win.

So once again, Dravid stepped up. As wickets fell all around him, he scored a patient 72 to guide the chase. The four-wicket win was celebrated as one of India’s finest. 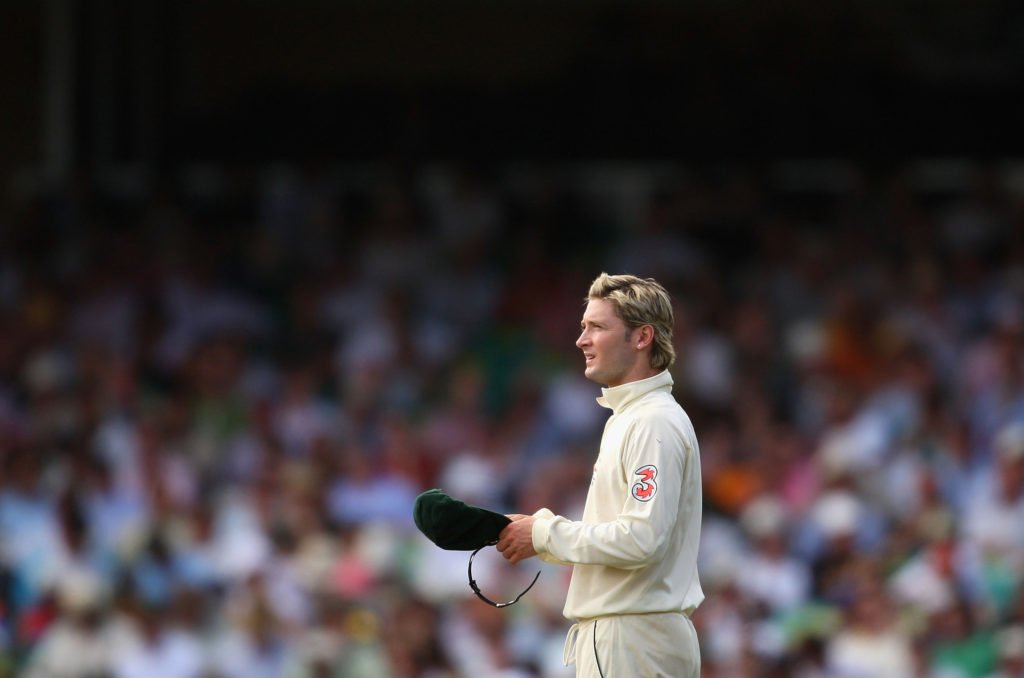 One thing the whole Monkeygate scandal did, apart from adding plenty of drama to the series, is to distract from what was a fine Test. Australia secured a record 16th consecutive Test victory, but India came within seven balls of stopping them.

Set 333 runs to win – centuries from Matthew Hayden and Mike Hussey helped Australia to assert authority in the second innings – India never looked likely to topple the target. But in what become a tense Test, they were desperate to deny Australia another Test win.

They battled plenty in the second innings, and were on the verge of denying the home side when, out of nowhere, Michael Clarke did his bit with the ball. Three wickets in five deliveries – Harbhajan Singh, RP Singh and Ishant Sharma – at the latest possible moment, and Australia secured a big win.

Things quickly descended from there. 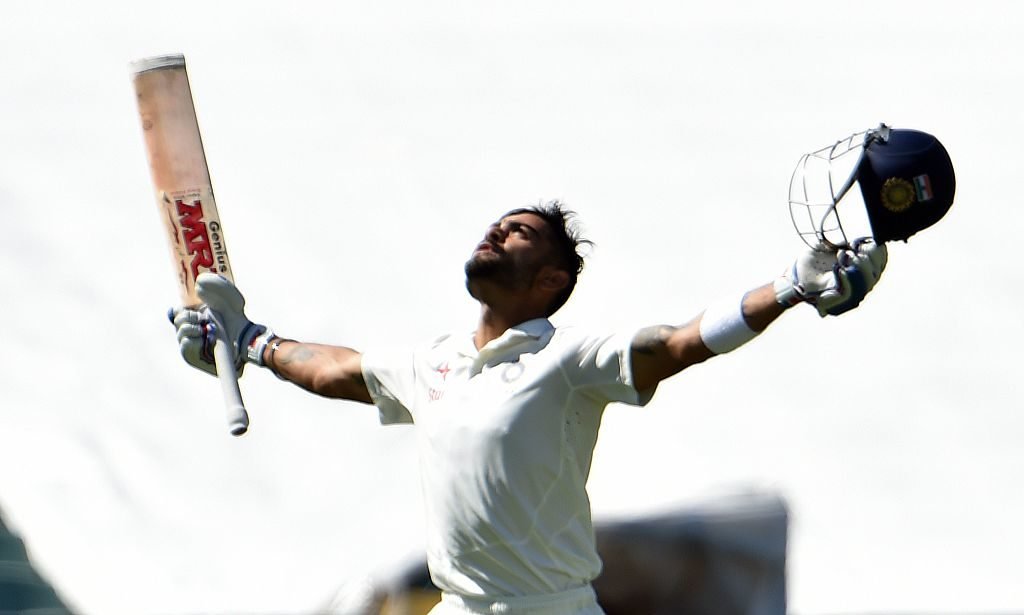 With MS Dhoni unavailable to play the first Test in Adelaide, the world got a sense of what India would be under his successor – Virat Kohli. Attack was the name of the game.

Related Story: The ten best innings in India-Pakistan matches across formats
Kohli promised to lead from the front, and he did. Australia posted a huge 517-7 declared in the first innings, with all of David Warner, Michael Clarke and Steve Smith scoring centuries. But Kohli hit back with a 184-ball 115 to help India post 444.

Then, with Warner scoring another century, Australia set India a daunting 364 to win, but Kohli stayed true to his word. India didn’t play for a draw. They went after the win, and with Vijay scoring 99 and Kohli himself scoring another century – a 175-ball 141 – India for a while looked very likely to pull it off.

The twist came when Kohli, with just 60 runs more needed, was dismissed by Nathan Lyon. From 304/6, India crumbled to 315 all out. It was agonising, for Kohli in particular, but India showed a sign of things to come.