For a tournament that dates back to the 1980s, involves some of the biggest forces in world cricket, and comprises the bedrock of the sport’s fans, the Asia Cup is, curiously, not as popular as you might think.

The upcoming edition – its 14th – will be played in the United Arab Emirates, starting from September 15, but the absence of hype is noticeable. Comparatively, there was more fanfare two years ago, when plenty of factors coincided to make the 13th edition a relatively memorable competition.

It was the first to be played as a T20I tournament – it also served as an appetiser to the World Twenty20 that followed – and it goes without saying the format automatically made it a more popular event than one based on the one-day game. 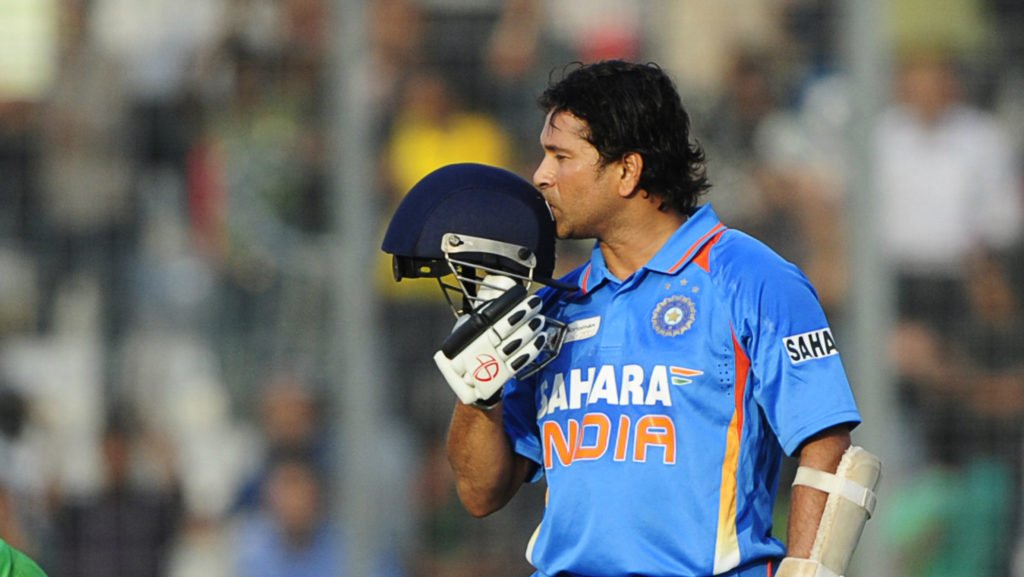 The edition also had Mohammad Amir, fresh from his return to international cricket after the spot-fixing scandal, nipping out India’s top three in a breath-taking spell. Virat Kohli saw him off in what was an excellent fight between bat and ball, and that clash between master swing bowler and a modern batting great was one for the highlights reel.

That said, it remains one of the tournament’s precious few memorable moments. There is, of course, Sachin Tendulkar’s 100th international century, brought up against Bangladesh in 2012. That landmark moment in 2014 when Afghanistan beat Bangladesh to announce their rise on the world stage can’t be ignored, and back in the 1990-91 edition, Kapil Dev took a hat-trick against Sri Lanka.

But largely, the Asia Cup has struggled to find a place for itself in an already crowded market for ODI-based events – the World Cup, needless to say, is at the top of the popularity charts, and the Champions Trophy just refuses to go away, its short-and-sweet nature doing it many favours. The Asia Cup, on top of all this, feels almost like a needless addition to a packed calendar. 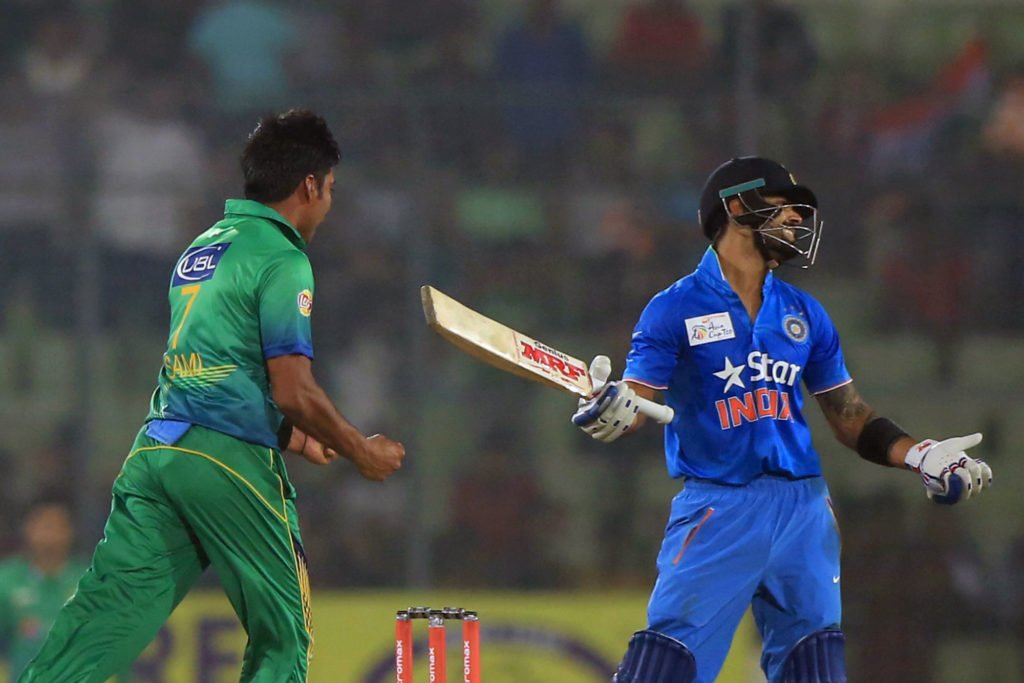 This time around, there will be no repeat of Mohammad Amir’s blistering spell against Virat Kohli as in 2016

That the richest board in the world concurred with that assessment was evident when India’s selectors decided to rest their captain Kohli from a trip to the UAE. His services were considered more valuable in the home series against the Windies, ranked No.8 in Tests. The first of the two-match series is set to begin on October 4, less than a week after the final of the Asia Cup on September 28.

The absence of someone of the stature of Kohli won’t help a tournament struggling to stay relevant, for all the attempts of the broadcaster, Star, to paint a rosy picture. “The Asia Cup is a competitive, thrilling and action-packed celebration of historic cricket rivalries between neighbours,” Gautam Thakar, the CEO of Star Sports, recently said, hoping to tap into the passions that come with derbies.

The decision of the Asian Cricket Council in 2016 to rotate the Asia Cup’s format is a step in the right direction. But perhaps they should go further and consider making it a full T20I event, for a couple of reasons: T20s are undoubtedly the most popular format of the sport, and there aren’t many tournaments apart from the World Twenty20 that pits international teams against each other in the format.

But that is a decision for later. For now, a lot will depend on how the Asia Cup’s 14th edition goes on the field. And in that there is some potential to keep bums on seats.

Kohli might not be part of it, but there’s still an India-Pakistan encounter on September 19, and players from both sides have already spoken of the pressure that comes with the clash. There was also the “just another game” truism. “The match against India is just another game and we should avoid creating hype as it adds unnecessary pressure,” Shoaib Malik said.

There’s more to each side than their clash against each other, needless to say, and it’ll be interesting to see whether India can justify their No.2 ranking and stop Pakistan from repeating their heroics in the Champions Trophy last year, when India were beaten by 180 runs in the final. 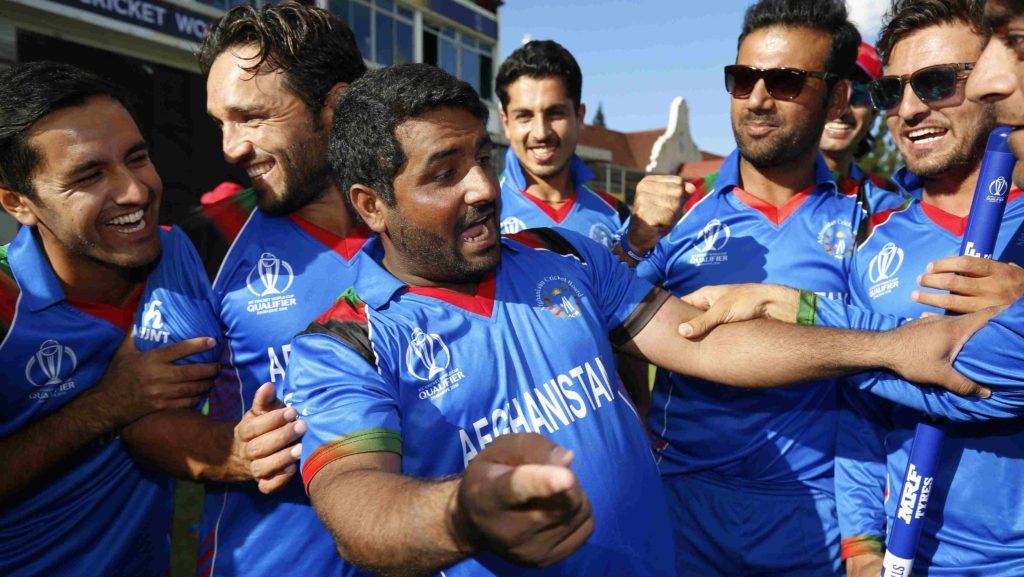 A triumph for Afghanistan would light up the Asia Cup

Then there is Afghanistan. Nothing can light up the Asia Cup as much as an Afghanistan win, and if they can do that – their Under-19 side won the tournament last year – it’ll be a massive boost for its popularity. They have a side certainly capable of winning it, especially with Rashid Khan and Mujeeb Ur Rahman continuing to flummox batsmen the world over.

Bangladesh, meanwhile, have been an increasingly threatening limited-overs force in recent times, and will be hoping their 2-1 victories in the ODIs and T20Is in the West Indies recently have boosted a suspect mental make-up.

Elsewhere, Sri Lanka aren’t the powerhouse they were, but they will have Lasith Malinga back, and the expectation is he can rediscover the old, unplayable form and sling them past the roadblocks. 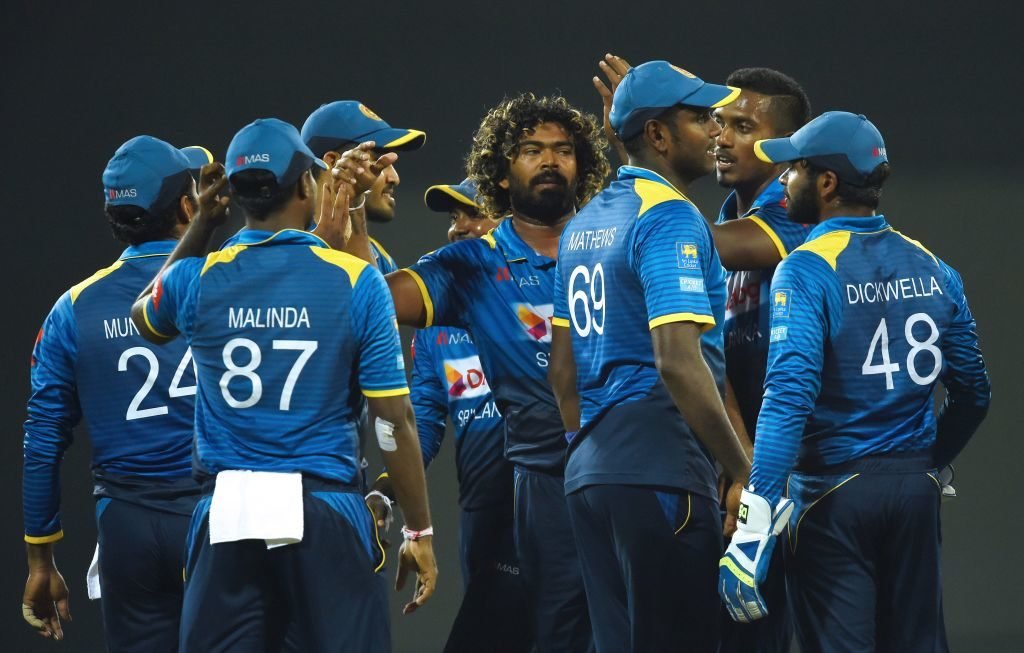 And finally, there’s Hong Kong. It’s difficult to see the Associate side even get out of their group – they are pooled with India and Pakistan – but the experience will be invaluable, and if they can push their decorated opponents to the limits, they’d have more than done their job. They will already be celebrating the ICC’s decision to classify all their matches as ODIs, despite having lost that status earlier this year.

All of which makes it seem as if there is nothing wrong with the event. That isn’t quite the case, though, and the success of this edition will dictate how its existential crisis is navigated.