Afghanistan claimed their first-ever Test victory in their second match with a seven-wicket win over Ireland on Monday, March 18, thus adding another memorable chapter to their incredible story.

They knocked off the 147 runs required, got together in a huddle, and walked off waving to the few supporters gathered at the Rajiv Gandhi International Stadium in Dehradun. Another Test team would have returned for the presentation ceremony and media commitments having exchanged the whites for the comfort of their training kit. But not Asghar Afghan and his men – they kept those cheery red Test caps on and added a bright, sky-blue formal jacket to their look. They were proud of being Test cricketers and they showed it.

The joy and pride felt by this passionate bunch resonated through the stadium, which had been declared as Afghanistan’s second official home ground in 2018 and was hosting its first Test. It wasn’t quite home, but they have made themselves at home here.

History!
Afghanistan beat @Irelandcricket by 7 wickets in the one-off Islamic Bank of Afghanistan Test in Dehradun for the team's maiden win in the longest format of the game.#AFGvIRE pic.twitter.com/K6elFcwG9N

Of the 11 international games they have played at the venue, Afghanistan have won nine and lost just two. They are yet to lose a series in Dehradun, having turned the Rajiv Gandhi stadium into their adopted fortress.

The connection between Afghanistan and Dehradun, a scenic city in the north of India, and the reasons for these players to adopt the place as theirs, go way beyond cricket. Over 200 years ago, Afghanistan ruler Dost Mohammad Khan, founder of the Barakzai dynasty, built the Kabul palace in Dehradun. His grandson Yakub Mohammad, who was exiled to India in the late 1800s, settled in the palace for the rest of his years.

"We don’t feel like we’re away from home, because the people here give us love and respect"

There is also the geographical similarity. Dehradun, located in the foothills of the Himalayas, sits between Ganga and Yamuna, two of the biggest rivers in India. There are echoes of the Hindu Kush mountains back home, and rivers like the Amu Darya, Hari, Kabul and Helmand.

If India has the Rajiv Gandhi stadium, with its Himalayan backdrop, the players may very well draw a parallel with the Alokozay Kabul International Stadium back in Afghanistan, nestled in the Khair Khana mountains, or the Ghazi Amanullah International Cricket Stadium, the first international cricket venue in their country, in the shadow of the beautiful Safed Kuh mountains. 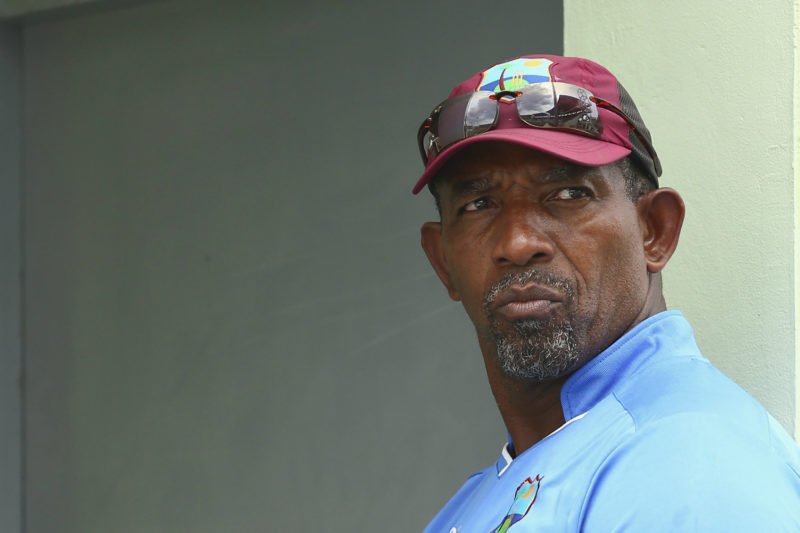 And so it is that this team of nomads, which shares its past with refugees, which was nurtured ex-situ in its early years, has settled into ‘home’.

“India has supported our cricket a lot for the last 8-10 years,” Afghan, the skipper, told Wisden. “We are very thankful to the BCCI and the Indian government. Their support played a big role in us becoming a Test-playing nation.

“We play a lot of cricket in India. Our practice camps have been happening here for three years, we’ve become familiar with the wickets here, the food is the same. We also love travelling in India. It does not feel like we’re at a different place,” added Mohammad Shahzad, the latest popular Hindi film song peppering the batsman’s references throughout our conversation.

Hasmatullah Shahidi, who scored the winning runs to script Test history for Afghanistan, said, “India is like a second home for us. We don’t feel like we’re away from home, because the people here give us love and respect. It’s my second year of coming to India and the pitches here are great for batting. I truly enjoy it.”

International cricket in Afghanistan is still a dream, but that hasn’t stopped their cricketers from forging beautiful bonds with their adopted homes

It helps that the spin-friendly turf enhances the biggest strength of the Afghan unit, bringing out the best in the likes of Rashid Khan, Mohammad Nabi and Mujeeb ur Rahman. Rashid, in fact, became the first player from Afghanistan to claim a five-wicket haul in Test Cricket with a 5/82 against Ireland.

“It does feel like home to the players because this is where all the training is done,” said Phil Simmons, the head coach. “First, it was Noida, now it’s Dehradun. I think they know all the conditions here better than I know it.”

Even Bangladesh learnt this, when they were defeated in the T20 series last year. Afghanistan’s spin-bowling trio was at its best once again in that series, clinching 11 scalps between them in just three games.

For Shahzad, the flamboyant opener, it’s the love from the Indian fans that makes a huge difference. Against both Bangladesh and Ireland, they received overwhelming support from the stands.

For Mohammad Shahzad, it’s the love from the fans that makes a huge difference

“When we play in Dehradun, so many fans come to watch us play,” said Shahzad. “They also come up to me and ask for pictures. We go to malls, restaurants. It feels very nice to spend time with them.”

And no, celebrity doesn’t ever get too much. “I never get irritated with fans,” the batsman said. “You can attract anyone’s blessing or curse. It barely takes 10-15 seconds to click a picture, I do not mind it at all.”

Afghanistan will be back in India in November, for their Test against the West Indies. The venue hasn’t yet been announced, but there will be little complaint from Dehradun or its adopted sons if it plays host to another slice of history. Right now, they will go back to their homeland to celebrate this incredible feat with their people.

Nawroz, their New Year is also approaching. The crowds will come for the special T10 match in Kabul and Mazar-e-Sharif. While they have forged a beautiful bond with Dehradun, the joy of going back to their nation will be manifold: natural and effortless.