Tired of all the England v Tunisia build-up? Distract yourself with cricket!

Loyal to the Royal

Hampshire host Yorkshire in the second Royal London One-Day Cup semi-final for a place in the Lord’s showpiece. Get down to the Ageas, hit up Sky Sports or follow the game live for a dose of potentially high-octane one-day cricket from two of the country’s form teams. And if the game doesn’t run on late enough to miss the football, getting out of the ground should comfortably see you through to full time.

Sticking with the theme of county cricket, and to mark the 50th anniversary of their widespread introduction, you can spend hours pondering just who is the best overseas player to have graced every English county. Vote on them and even decide your best of the best, with a little help from us. 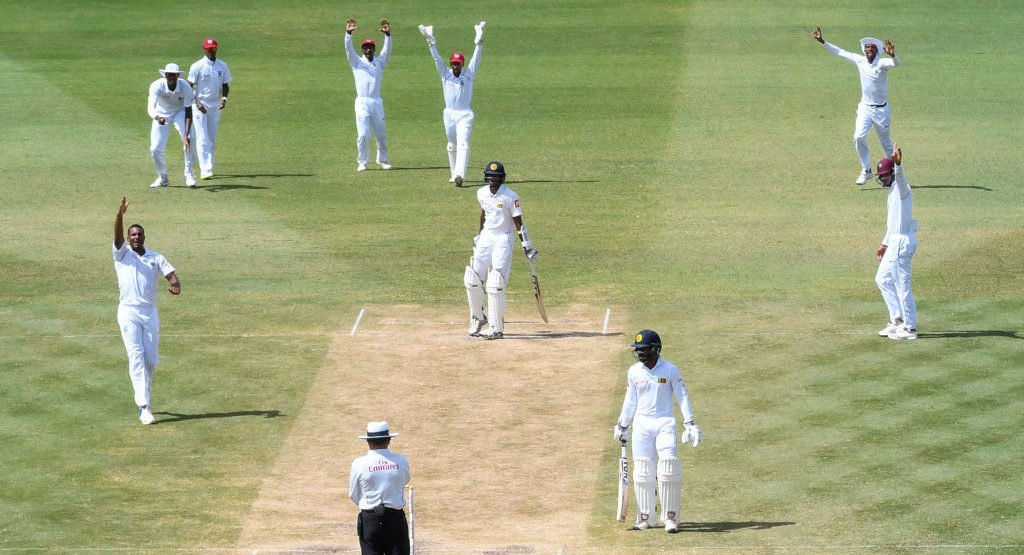 Immerse yourself in the climax to the second Test between West Indies and Sri Lanka, where Dinesh Chandimal finds himself at the centre of the game’s latest ball-tampering farrago.

Something for the weekend

Get your mind and body in the right state in preparation for your next on-field efforts. Sign up to a yoga class, order up an isotonic energy drink. Eat some quinoa. Channel the energies others reserve for shouting at Jordan Henderson towards a memorable performance next weekend. Looking for tips on middle-overs wickets or opening the batting? We’ve got you covered for that stuff in our coaching section.

Related Story: A look back – How cricket in Bangladesh has changed in recent years‍

Plenty of cricketers have been handy on the soccer field and we’ve highlighted England’s best ever football XI made up entirely of cricketers. Including a fully sketched out team formation! With the cricket XI also properly laid out, you have to say there’s an impressive balance to both line-ups.