The schedule for England Women’s 2019 home summer has been revealed.

England will take on West Indies in a three-match ODI series, which will comprise part of the ICC Women’s Championship, before contesting a three-match T20I series.

England and West Indies are currently separated by a single point in the ICC Women’s Championship table, from which the top four qualify directly for the 2021 Women’s Cricket World Cup. England are presently third, and West Indies fourth, both sides having played nine games. 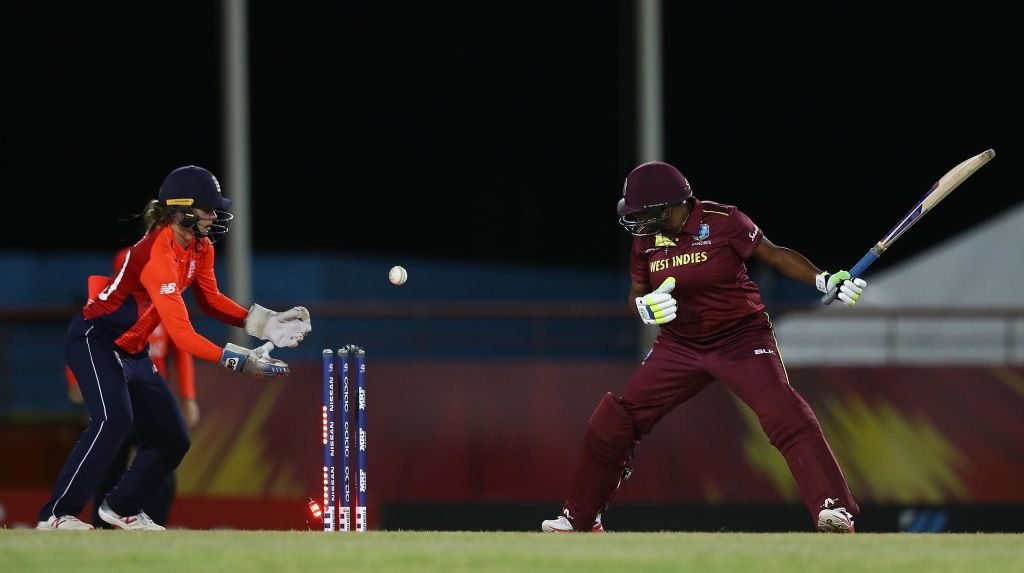 England and Australia will then contest the Ashes, playing three ODIs, followed by a four-day Test match, with three T20Is rounding off the tour. The destination of the urn will be decided on a multi-format points system, with two points available for each limited-overs game, and the Test accounting for four points.

Australia are the current Ashes holders, having drawn the series against England at home in 2017 to retain the trophy.

Sky Sports have confirmed that they will be broadcasting every home England Women’s game live next year.