The international career of Devon Conway got off to a very strong start on Friday: the New Zealand left-hander hit a vital 29-ball 41 as the Black Caps chased down 176 inside 16 overs in a rain-affected encounter against West Indies.

Here’s a quick lowdown on the 29-year-old who has been making waves on the domestic scene in New Zealand over the last few years.

A debut for New Zealand has taken the 29-year-old some time to get to. Why? Because he only became eligible to play for the country this August.

Conway was born in Johannesburg and plied his trade on the South African domestic scene for the first eight years of his first-class career. Despite firing in provincial red-ball cricket – he hit 12 first-class hundreds for Gauteng in 52 matches – Conway failed to find the same success in franchise cricket for the Dolphins and Lions. Seeking new pastures, he packed his bags for New Zealand in 2017.

With Tom Blundell busy on international duty, Conway made his Wellington debut in the 2017/18 season and landed opportunities in all three forms. He hit an unbeaten 103 against Central Districts in his second Plunket Shield match, batting at five as he took on wicketkeeping duties.

In 2018/19 he took his game to another level, topping the run-charts in the Shield and the Super Smash, New Zealand’s domestic T20 competition. The following season he was the leading run-scorer in each of the country’s three domestic competitions, landing himself an unbeaten triple-century against Canterbury in the process. His stunning efforts ensured he was named New Zealand’s domestic player of the year on back-to-back occasions.

Conway’s record for Wellington in all three forms currently looks like this:

In March, the ICC confirmed Conway’s eligibility to represent New Zealand from August, and in May he was awarded a central contract before he’d even been capped. “Devon’s form with the bat across all three formats these past two seasons made him impossible to ignore and he’s going to be a great option to add to the batting mix,” said selector Gavin Larsen at the time. 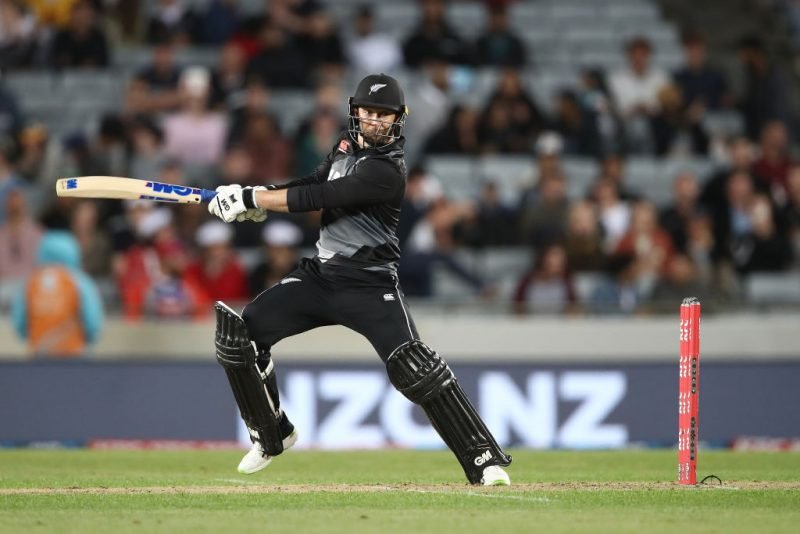 In November Conway landed a call-up for New Zealand A to face West Indies A and days later he was named for the T20I series against West Indies.

Having made his bow in the shortest form, the task now will be to translate domestic dominance into international glory.