It was the last throw. If this didn’t work, there’d be no time left for something that could. The dream would wither in front of 30,000 people, not to mention the million and plenty watching on TV. Not to mention the 180 million around the world.

Heather Knight, a simulation of calm behind the shades, turns to her most dependable bowler: the psychology graduate with the inducker to die for.

The first two balls of Anya Shrubsole’s seventh over are lofted for boundaries: 39 from 46. “So I decided,” she’d later tell me, “to bowl two deliveries. No more. To the set batters I’d bowl slower balls and set the field out. And to the new people coming in, I’d just bowl full and straight.”

To the fifth ball of the over, Punam Raut, having clawed her way to 86, is duped by Shrubsole’s natural angle into playing too square. Raut’s dismissal opens up an end. Shrubsole barges through it. 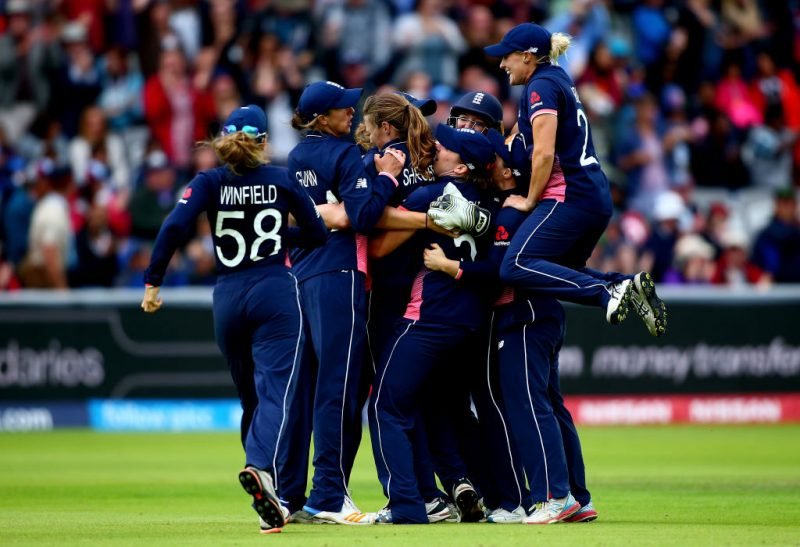 Riding on the back of Alex Hartley’s snare of Sushma Verma, Shrubsole clatters through the mid-to-lower order, inducing a false shot from the key woman, Veda Krishnamurthy, and then – full and straight – driving through Jhulan Goswami’s defences.

The 47th, Shrubsole’s ninth, is wicketless, and for all that a self-inflicted run out in the 48th leaves them eight down (Shrubsole with the clutch throw), India still only need 11 from 12.

Her final over seals it. A miscue from Deepti Sharma leaves England on the cusp. Even a comical drop by Jenny Gunn, a drop so absurd that even Gunn herself has to smile, is shrugged aside; Shrubsole, five wickets to her name already, is the calmest woman in the place.

Full and straight. To the fourth ball of the penultimate over of a game that would come to define an era and shape the next, Anya Shrubsole would claim her fifth wicket in 19 balls, her sixth overall, and the World Cup trophy. 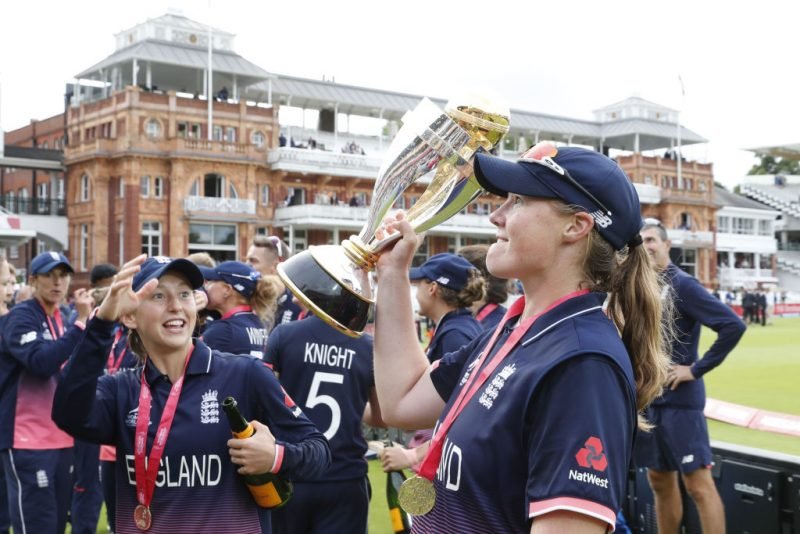 The English game jolted forward that day, and away from its limited past. For Shrubsole herself? “I’ve always thought of myself as a normal person who just happens to play cricket. So in my head I just thought it would go back to normal.

“What became evident is that you return to a slightly different version of normal.”

After settling on the theory of bowling slower balls to the established batters, Shrubsole runs her fingers over this one to take just enough pace off. The natural angle takes the ball into the right-hander’s pads, but with Shrubsole’s inswinging trajectory counterbalanced by the Lord’s slope, Raut is hoodwinked into playing to square leg rather than punching it down the ground. The ball would have crashed into leg stump. England have a sniff.