Wisden Cricket Monthly editor-in-chief Phil Walker revisits Meg Lanning, the greatest female batsman of them all, breaking the T20I world record score to smash ‘Fortress Chelmo’ to pieces, No.5 in Wisden’s innings of the decade.

The modern master, as imperious in her field as any individual sporting figure this decade, ascended to a whole other level one night in Essex.

No matter that England had never lost at ‘Fortress Chelmo’. All the ingredients were there. The ground’s tarmac-like strip and inviting boundaries had staged a fair few T20 records in its time, England were down on luck and faith, and Australia had already retained the Ashes.

For sure, a ragged England side, devoid of hope, bowled poorly; Anya Shrubsole, normally metronomic, would be dropped for the next game. But for all that they abetted the assault, observers struggled to recall a more seismic single performance. 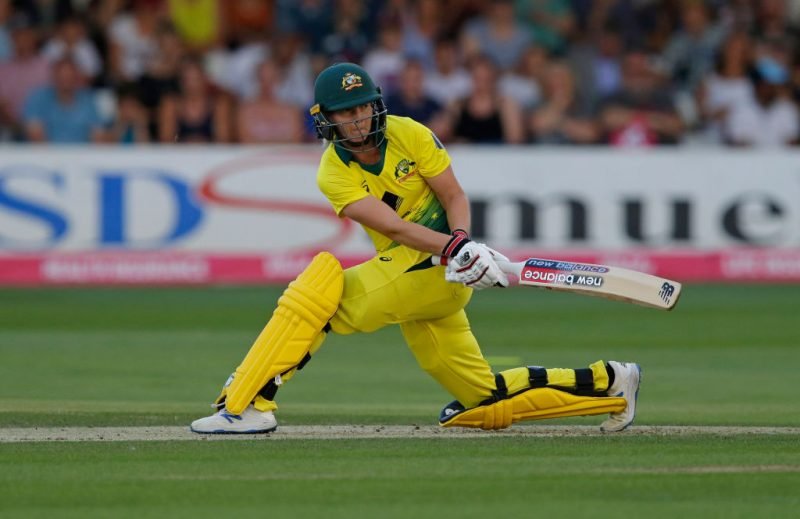 The highlights package contains no glitches. It’s all there, present and relentlessly correct – in the punched, Rohit-like square-drives, the back-cuts and wrist-snapping slog sweeps and the signature shots down the ground into the sightscreen, commanding the space not by any great physical presence but through the immensity and purity of her technique. In all she hit seven sixes, and kept her shape for every single one. She gave the impression of hitting at 80 per cent and not a muscle twitch more.

She elicits at the crease a kind of everyday majesty. There is little of the show-woman. There is no room for her. Her status is simply reinforced week by week via the accumulation of ever more dizzying numbers. Lanning knows, as does the rest of the world, that there’s no other comparable batsman around.

I watched it unfold from the stands, alongside some friends and their two teenage daughters. The eldest had recently joined a girls’ cricket team in Suffolk. She’d asked me before the game who to look out for. I told her that Meg Lanning was the best female batsman of them all. She sat for an hour, bewitched. Towards the end of the innings, after Lanning had gone past her hundred – and was way down the line to completing the fifth-highest T20 score in all of cricket history – she turned to me and said: “This Meg girl doesn’t even seem to be trying.” 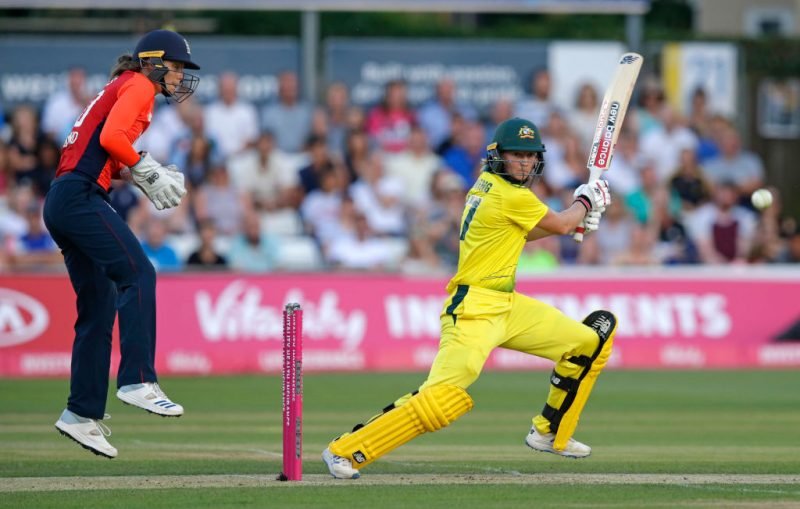 “Lanning knows, as does the rest of the world, that there’s no other comparable batsman around”

With 13 ODI centuries to go with a brace in T20Is, this Meg girl is comfortably out on her own. As the captain of a paradigmatic cricket team that would later that evening put on an unforgettable fielding masterclass, she is breaking new ground almost by the month. And she’s not even 28 till March.

On 97, facing Shrubsole, she takes on the leg-side boundary and short-arm clobbers a decent length delivery high and far over square leg. The raised arms and thinnish, businesslike smile that accompanies the inevitable landmark – the fastest T20I century of all time – evokes Ponting in his pomp.