Ben Gardner remembers a scene-stealing innings from Chamari Atapattu, who put Australia to the sword to show she and Sri Lanka shouldn’t be taken lightly.

In and of themselves, the numbers are staggering. Chamari Atapattu’s 178* represented 69 per cent of Sri Lanka’s runs, by seven points the highest in women’s ODIs, and a smidge off Viv’s overall record, and 77 runs came off Atapattu’s last 36 balls as she surged to the third highest score in women’s ODIs.

Sri Lanka were 77-4, then 130-6, had a second highest score of 24, and somehow managed to set the best team on the planet a world-record chase. Single-handed efforts don’t get any more scintillating. 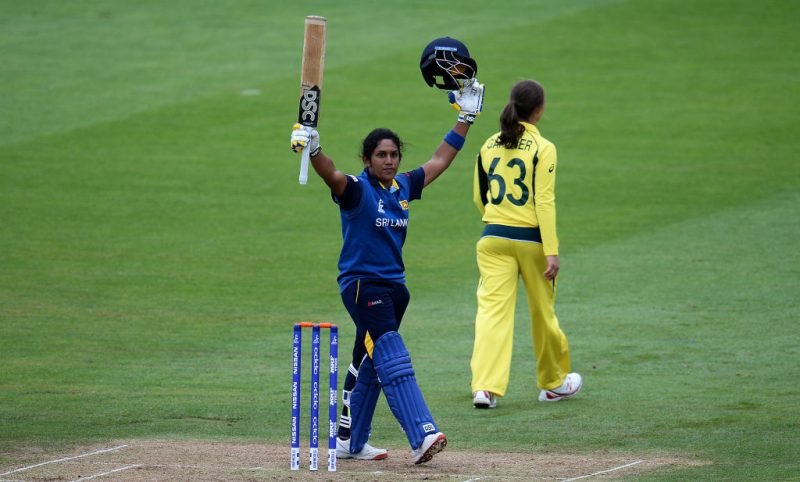 And yet, the stats only tell half the story. They can’t get across the brash self-certainty on show. This innings was in no way impudent; Atapattu was just that confident in her own ability, so in the zone, that it seemed as if, in her mind at least, something seismic was always inevitable.

To fully understand that, you have to watch the highlights, scant as they are, and listen to her relive it. “I tried to play my normal game,” she says, barely concealing a smirk as she realises how ridiculous that sounds.

In truth, she deviated from type a little, taking time to bed in rather than going hard from ball one, before targeting midwicket and eventually pumping it straight. Or, in her words, “I started like Sanga and finished like Sanath.”

The celebration upon reaching 150 tells another little tale, with Atapattu gesturing to her name emblazoned on her back, as if anyone watching could ever forget who she was, or what they’d seen. 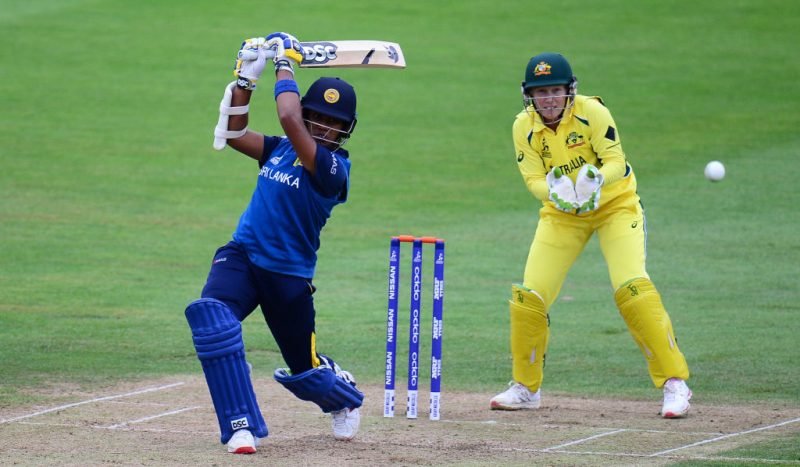 In a way, it mattered little. Such was the domineering nature of the Aussie batting line-up, it would have taken an Atapattu-like effort for Sri Lanka to cause an upset, and a career-best for Meg Lanning guided the favourites to a comfortable win.

But in another, it couldn’t have meant more. For Atapattu, who dedicated the knock to her late father and professed it the best day in her life. For Sri Lanka, so often just making up the numbers and finally with a performance and a player to cling to. And, perhaps, for England and India, who realised that these Southern Stars were human after all, laying the stage for the greatest finish Lord’s had ever seen.

By this point Atapattu is still as the bowler runs in, not needing to move around to create an angle or anchor a base to generate power, but in that rare space where she can simply trust her eye, her hands, and her strength to do the work, and react to whatever comes down.

The bowler on this occasion is Ellyse Perry, the best cricketer there’s been and one of the paciest quicks going, and she digs one in halfway down, only to have it forehanded straight back over her head before it scuttles into the rope. Utterly dismissive.