As part of Wisden’s decade in review, Adam Collins, Isabelle Westbury and Raf Nicholson joined Yas Rana to pick out a women’s team of the decade, based on performances across international formats.

Listen to the full debate below:

Here’s the XI the panel settled on, Wisden’s women’s team of the decade:

Statistics from the start of 2010:

Raf Nicholson: The most mouth-watering opening combination in women’s cricket at the moment is New Zealand when they open with Suzie Bates and Sophie Devine. 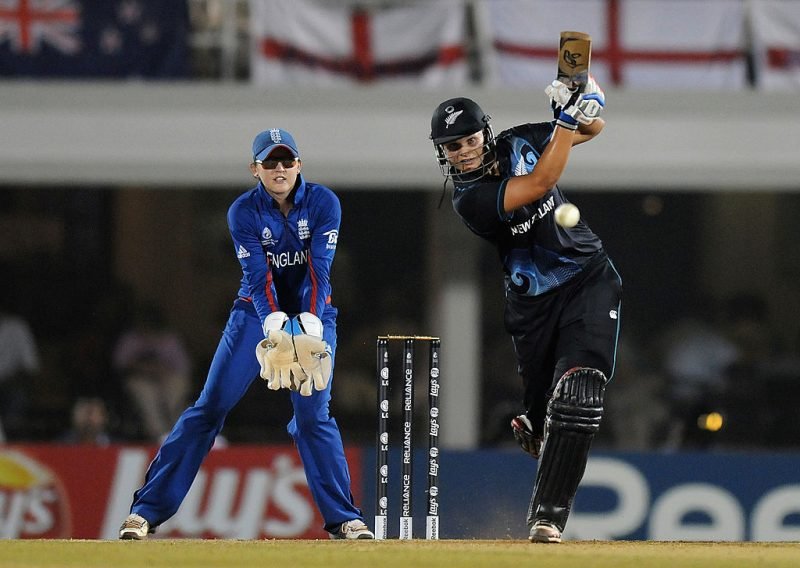 Adam Collins: We’re talking about a player who we still reference constantly in English cricket, for a reason. Her numbers, by any metric, stack up. 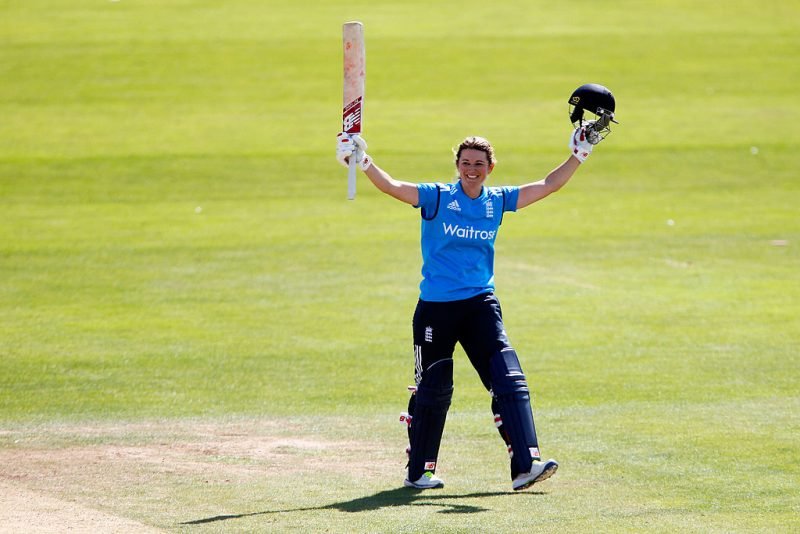 Edwards’ international career came to an end in 2016

RN: I’ve never seen anything like Meg Lanning at Chelmsford in the Women’s Ashes last summer. It was just incredible and it was from ball one, pretty much, that she faced. I think they had a slow first over and from the second over it was just like ‘Oh my goodness, England have lost this within a few balls’, because of the way she came out and was like, ‘We’re gonna win and that’s it’.

“This Meg girl doesn’t even seem to be trying.”

Presenting Wisden’s Performances of the Decade, brought to you in association with @Perryuniform.https://t.co/xLIR5aA95K

Isabelle Westbury: West Indies have had a horrendous year – England were annihilating them before England themselves got annihilated by Australia – and Stafanie Taylor is someone who has weathered that storm, has improved her game and is very much a star of global cricket. 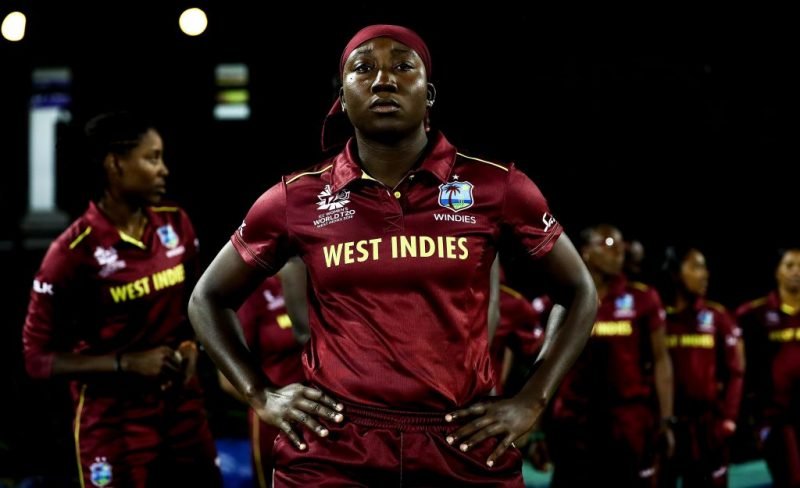 AC: She’s been a generational influence on Indian cricket. Not just in the last 10 years, but in the 10 years before that as well, and she’s still making a contribution now. 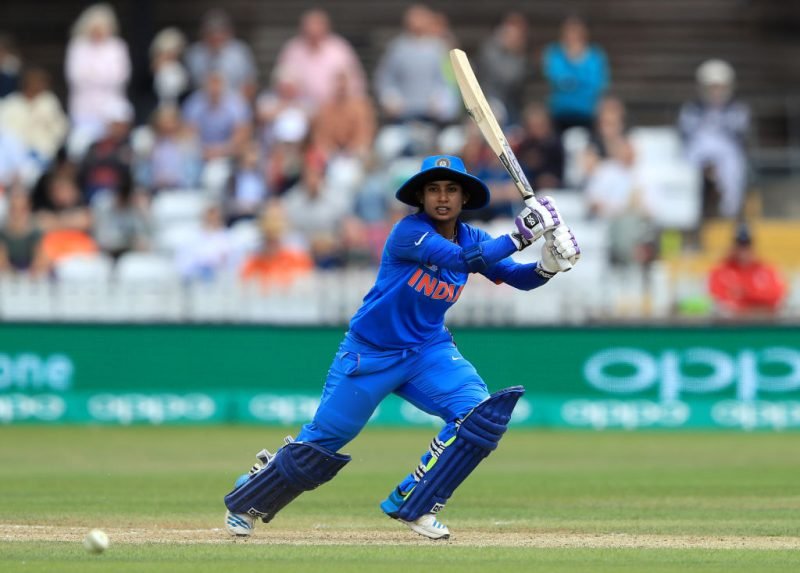 Raj made her international debut in the previous century

AC: You look at her profile and look at the innings played – she goes from No.9, all the way through to the end of the 2013 Cricket World Cup, and then she’s at No.6 and that’s when this ridiculous run begins. Whilst in recent times we think of her as a No.4, there’s no reason why she can’t bat six.

“Perry had 5-12, the hosts were 21-6, and the Ashes were all but gone. In terms of pure aesthetic quality and otherworldy unplayability, there hasn’t been a better spell this decade.”@Ben_Wisden on another show of Perry dominance.

AC: Without a doubt, the most skilful keeper I’ve seen.

A few people suggesting that the best ‘keeper on the planet is Sarah Taylor.

Hard to argue against that when she’s done things like this?pic.twitter.com/w2NgRbFv4A 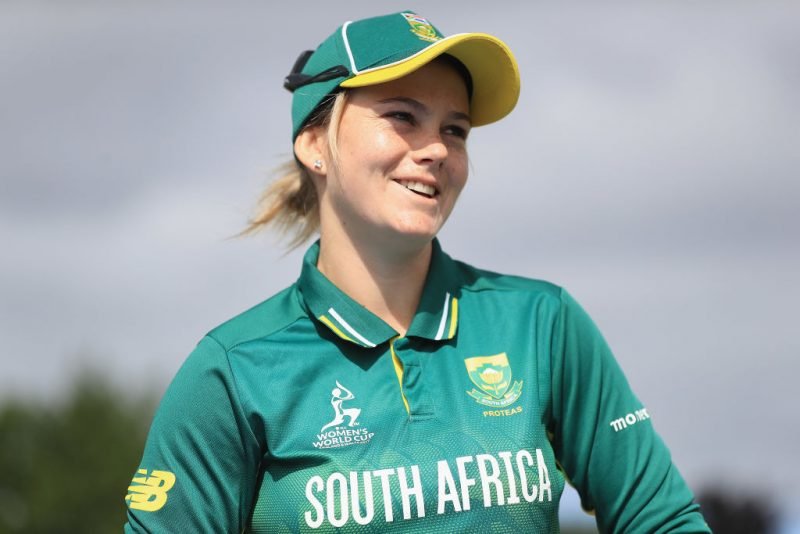 RN: If you want someone who, on their day, can come in and bowl an over and change the course of the game, Katherine Brunt would be your person to do it. The only thing is you’ve got to get her a bit angry beforehand. 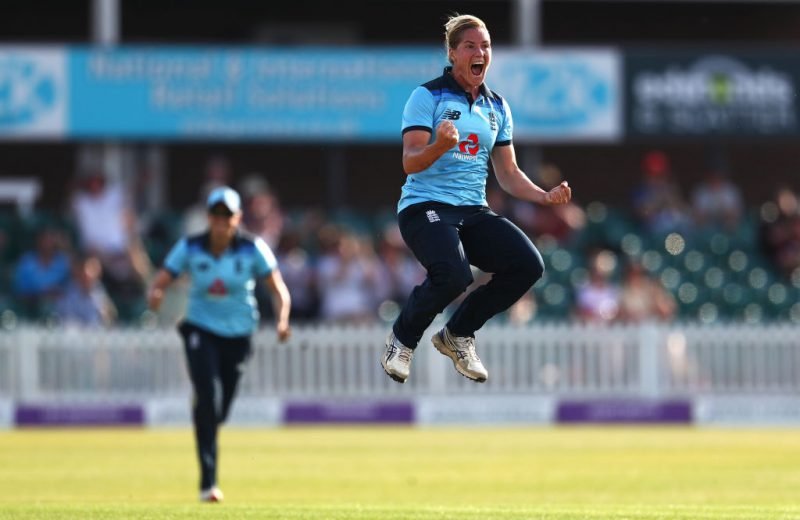 IW: She comes into the Stafanie Taylor mould of somebody that’s had to really carry their team over a period. 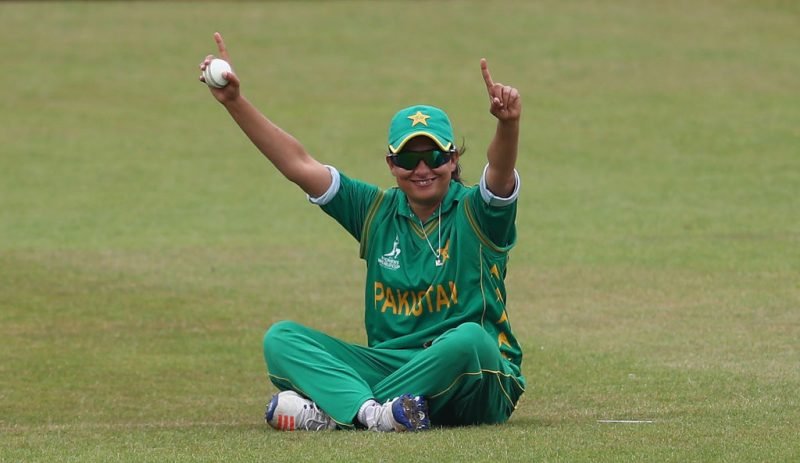 RN: I was really struck interviewing a number of players during the 2017 World Cup and saying, ‘Who is the most dangerous bowler you’ve ever faced?’ About three or four of them all said Jhulan Goswami. She has had that reputation for a long time of being someone who can come in and turn a game on its head. 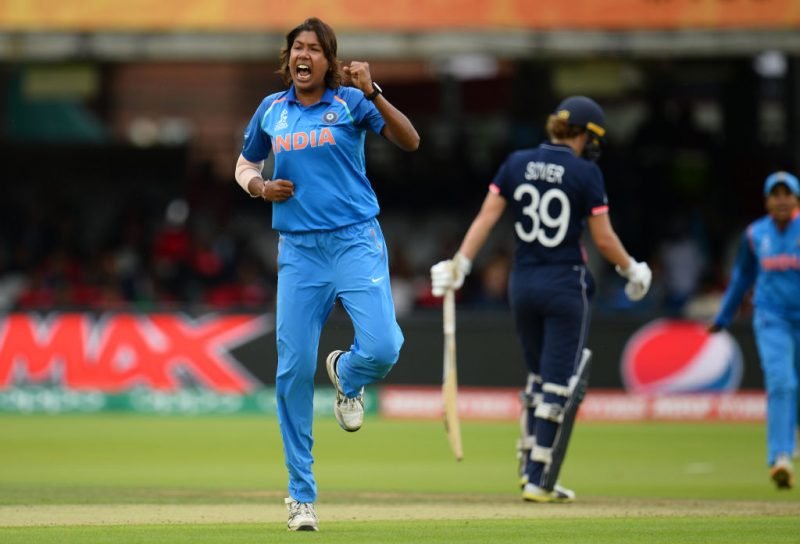 Goswami is the leading wicket-taker in women’s ODIs