Since the BBC first introduced their Sports Personality of the Year Award in 1954, cricketers have walked home with the prize on just five occasions.

The winner of the coveted award is voted for by the public from a pre-selected shortlist. The panel responsible for producing the shortlist take into consideration not only the sporting achievements of potential nominees but also the impact the individual has had beyond each sportsperson’s sport. 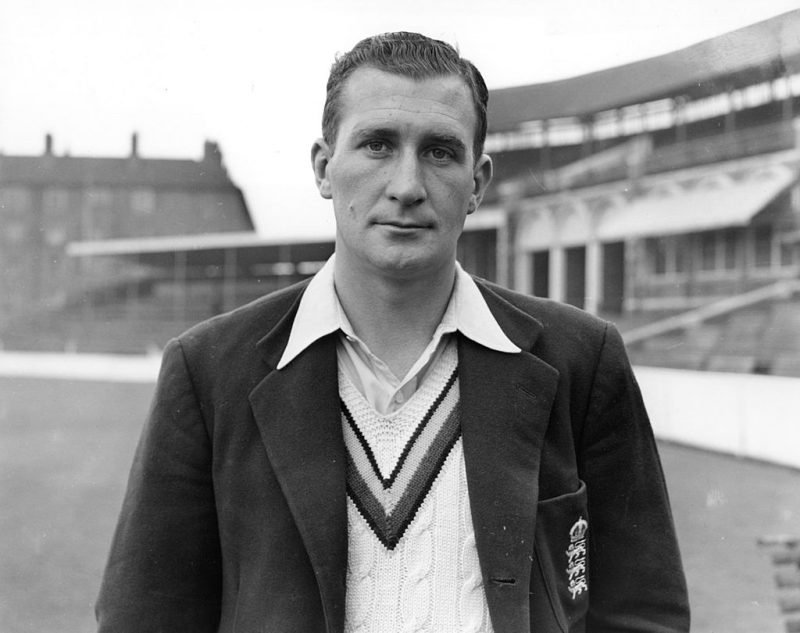 England off-spinner Jim Laker was the third recipient of the award back in 1956. Laker took a staggering 46 wickets in that year’s Ashes series – a record that still stands today. That total includes Laker’s famous 19-wicket-haul in the Old Trafford Test. His 19-90 across the two innings in Manchester remains the best match figures in both Test and first-class cricket. Laker was also part of the Surrey side that won their fifth consecutive County Championship that year. 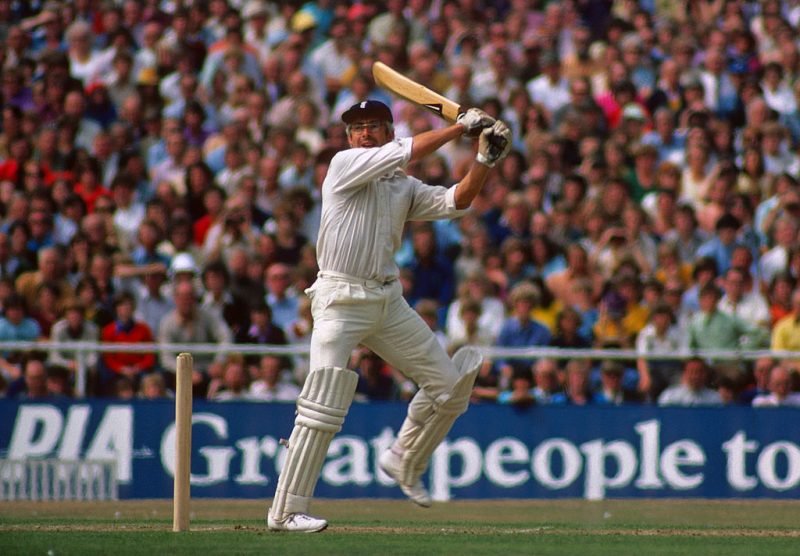 The least decorated of the cricketers to have won the BBC Sports Personality of the Year Award. Called up to the England for the first time in his career at the age of 33 for the second Test of that summer’s Ashes series, Steele’s resilience against Dennis Lillee and Jeff Thompson won the hearts of the British public. Described as “the bank clerk who went to war” on account of his appearance, his 39 in the first innings of the final Test was his lowest score of the series and he finished it with an average of over 60. 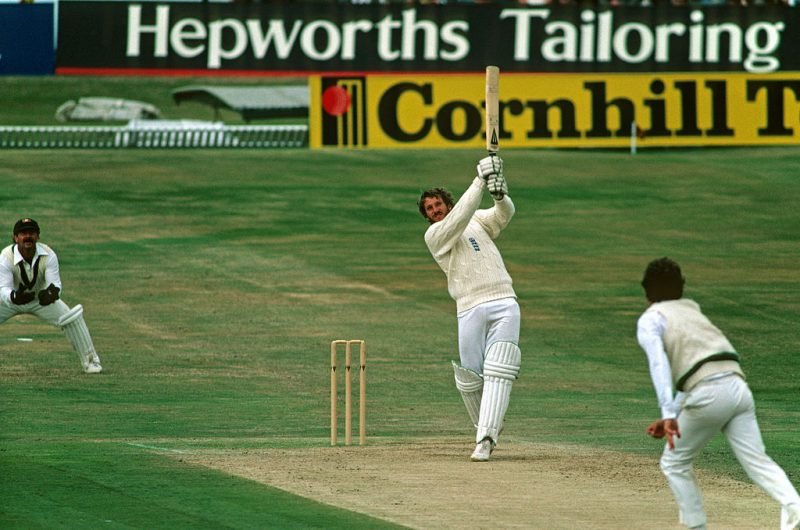 After registering a pair in the second Ashes Test of the summer and with England 1-0 down in the series, Botham was replaced as captain by Mike Brearley. With the burden of captaincy off his shoulders, Botham was the protagonist in one of England’s greatest ever Test wins at Headingley. A second innings 149* helped England to a sensational victory after being forced to follow on. Botham took home the Player of the Match award in three of the six Tests of the series as England recovered to take the Ashes 3-1. 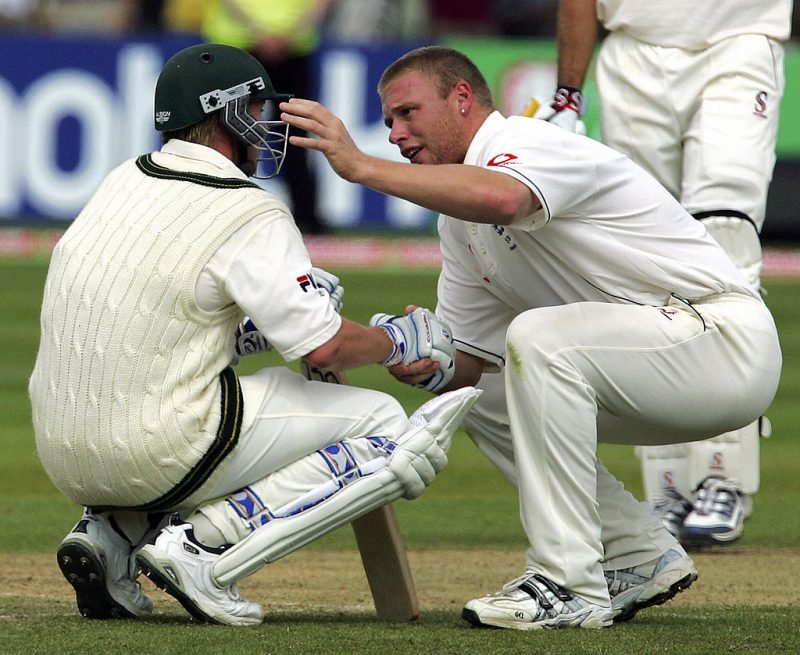 England’s Player of the Series in what was arguably the most exciting Test series in the history of the game. Up against a formidable Australia side led by Ricky Ponting equipped with a bowling attack featuring Shane Warne and Glenn McGrath, Flintoff was England’s leading wicket-taker and third highest run-scorer that series as they recovered from 1-0 down to win their first Ashes series since 1986-7. 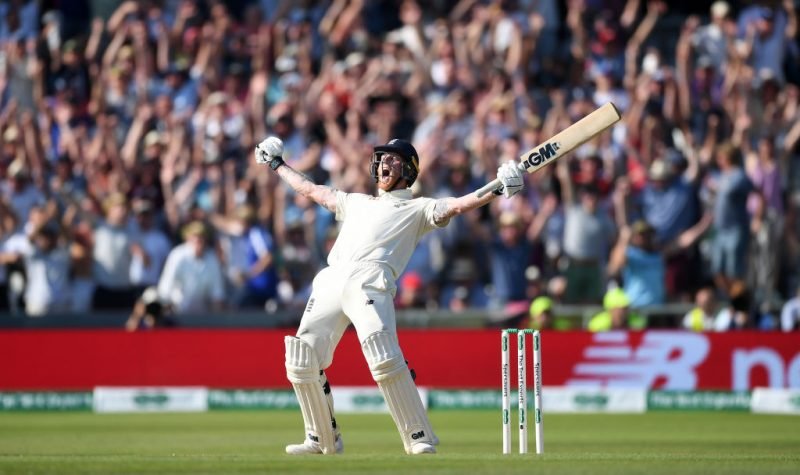 Ben Stokes became the first cricketer to win the BBC Sports Personality of the Year Award in 14 years when he won the award in 2019. The award crowned a stunning year for Stokes, one that saw him star in two of English cricket’s most memorable moments. Stokes was the Player of the Match in this summer’s World Cup Final and the scorer of 135* in England’s epic one-wicket victory in the Headingley Ashes Test – a result that kept the series alive.