Surrey all-rounder Ryan Patel tore his helmet off and roared to the pavilion after reaching his maiden first-class century against Essex at the Oval last Friday.

Batting at number three, the 21-year-old showed impressive patience in making 100 not out.  He took 37 balls to score his first run and batted for more than six hours in total. Wickets fell around him throughout the innings, and he reached his century just before running out of partners. 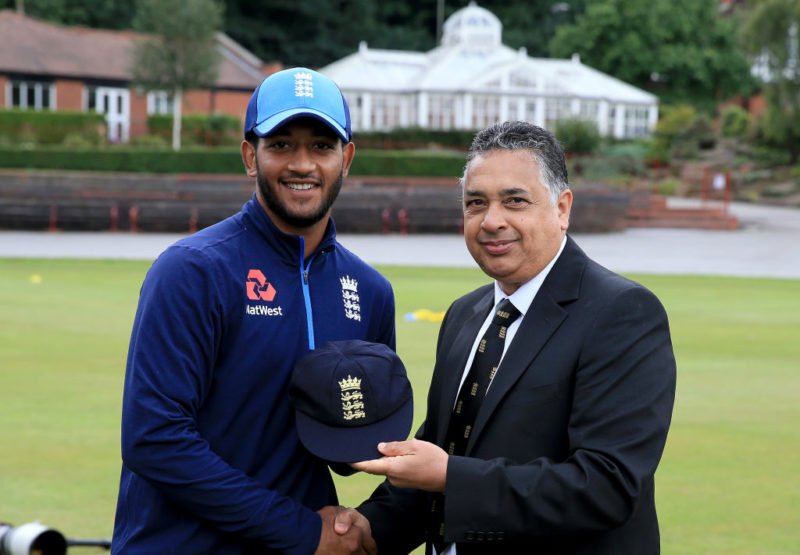 Patel has represented England at under-19 level

An elegant left-handed bat and dangerous right-arm seam bowler, Patel has been part of Surrey’s Academy since he was eight. He made his first-class debut in Surrey’s County Championship match against Middlesex at the Oval in August 2017. He was one of a post-war record of four teenagers representing Surrey in that match, the others being Ollie Pope, Sam Curran, and Amar Virdi.

Patel was also part of the England under-19 team that played India that summer, along with Virdi and another of Surrey’s young stars, Will Jacks.

Before today’s century, his finest cricketing moment came on June  21 last year, when he took a remarkable six wickets for five runs in 23 balls at Woodbridge Road, Guildford. Then-Championship leaders Somerset were his unfortunate victims, and Patel’s spell propelled Surrey to a crushing victory. They leapfrogged their opponents and did not relinquish that lead for the rest of the season. 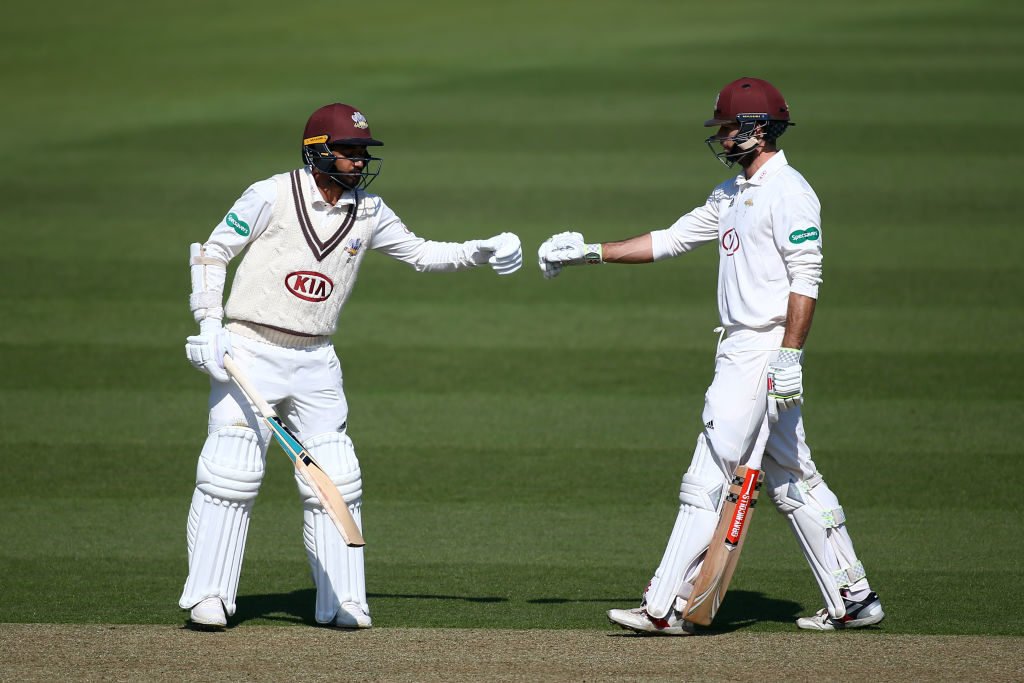 Just a week after his mind-bending spell in Guildford, Patel reported being racially abused by a spectator in a County Championship match against Yorkshire at Scarborough. His team-mate Rikki Clarke took to social media to complain: “Been abused all day and even one of our players racially abused.”

Related Story: Five uncapped English players who could have a big 2023

Patel’s greatest challenge in the immediate future is the fierce competition he faces in Surrey’s astoundingly deep squad. With fellow young guns Pope, Virdi, Jacks, not to mention the Curran brothers, all scrapping for places with established veterans like Morne Morkel, Liam Plunkett and Jason Roy, the County Champions have an array of star talent at their disposal.

He may well not even have made the team for the Essex match had Scott Borthwick been fit. Such is Surrey’s bowling depth that although he played nine County Championship matches last year, Patel only bowled 87 overs.

Over in Guildford, 20-year-old seamer Ryan Patel currently has figures of 3-2-4-5 for @surreycricket

These Surrey youngsters are something else.#SURvSOMpic.twitter.com/4cMyjgHack

An astounding start to the season means that we will be seeing a lot more of Patel over the coming summer. It’s worth mentioning that his maiden first-class ton followed on from an unbeaten hundred against Durham MCCU prior to the start of the County Championship.

Quite strikingly for a young all-rounder making his way on the county circuit, all of Patel’s first-team appearances have come in four-day cricket. Surrey’s Royal London One-Day Cup campaign begins this Wednesday away to Gloucestershire, and it remains to be seen whether Patel can translate his first-class form to the shorter formats. With his fluent strokeplay and more than handy medium pace, you wouldn’t put it past him to find even more success.