All 2020 County Championship games will feature a toss next summer, the ECB has confirmed.

The previous four seasons of the County Championship had employed a playing condition whereby the visiting side could choose to forgo a toss and bowl first if they wished. The intention was to discourage groundsmen from preparing pitches which assisted the seam bowlers to too great an extent early on, in an effort to give more opportunity to batsmen and spinners.

Early results were encouraging. In 2016, 85 per cent of matches went into a fourth day, the highest such figure since 2009, with spinners bowling more overs and taking more wickets compared to 2015. Average scores and the number of draws also increased. 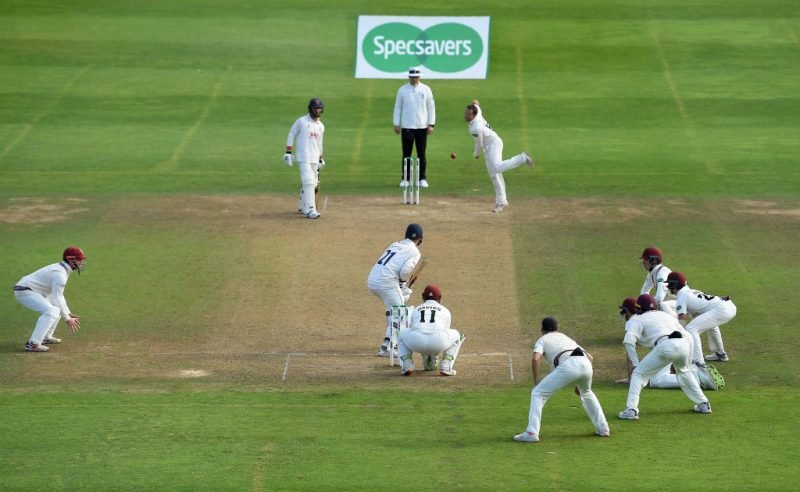 However, the ECB have since concluded that the rule wasn’t having the desired effect, and are hoping tougher penalties for poor pitches will help even up the balance between bat and ball instead. The points deduction handed down to Somerset for the overly spin-friendly surface prepared for their title decider against Essex is something of a statement of intent in this regard.

The use of Kookaburra balls, instead of the traditional Dukes, was another mooted method for better preparing batsman for the rigours of Test cricket, but the ECB have chosen not to pursue that path. The ball is considered to offer less help to seam bowlers, and is that used in all countries apart from England, the West Indies, and India. Kookaburra is also the brand used in the majority of white-ball internationals, but from next year the ECB may trial using a white Dukes ball in the One Day Cup.