The ECB have revealed details of the men’s player draft for The Hundred, with each of the eight city-based franchises to have at least one England Test player in their squad.

The city-based teams – in Manchester, Leeds, Nottingham, Birmingham, Cardiff, Southampton and two in London (Lord’s and The Oval) – will be able to sign three overseas players, while England’s Test cricketers, England’s white-ball World Cup heroes, and the finest county cricketers will also be up for grabs.

Related Story: Quiz! Match the players to their IPL teams

The first stage of the draft will take place at the start of October 2019 when teams will select up to three players – between one and two England Test-contracted players and two local icon players. Clubs will have priority over their local Test contracted players, meaning the Leeds-based side will have to make a choice between Joe Root, Jonny Bairstow, and Ben Stokes. Franchises without a player in their catchment area will then choose an England Test-contracted cricketer until every side has one. Test players will be available for the first three rounds of The Hundred and for Finals Day, and their salaries won’t count towards each side’s £1 million cap, while they also won’t count towards the maximum squad size of 15. 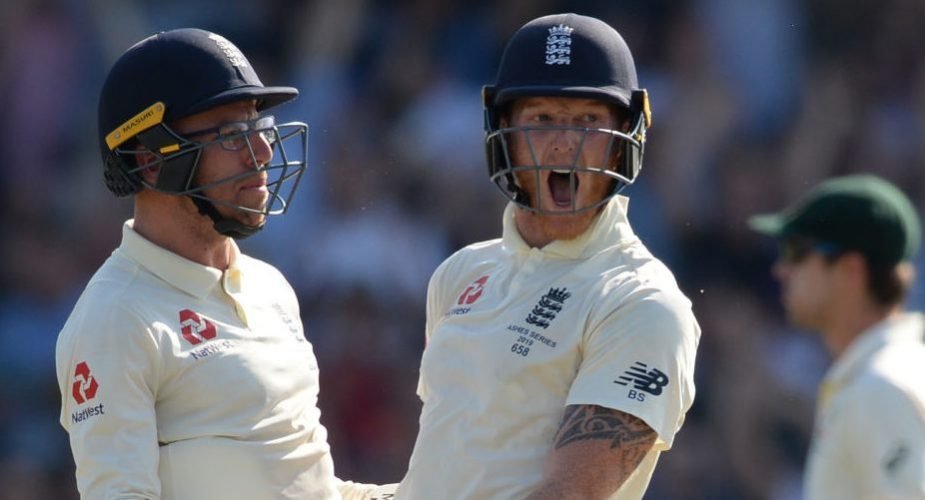 Prior to the main draft event on Sunday, October 20, which will be broadcast live on Sky Sports, a draw will determine the order in which each team will pick their players. The team drawn to pick first will select first in the opening round and last in the second round. Each team will have 100 seconds to pick each player, and the draft will take two and a half hours in total, as the matches will.

“It’s really exciting that we’ll have an open market system and that all of the teams will be recruiting their own players for the first time.”https://t.co/Cn91TSb7Ve

While overseas picks are limited to three, there are no restrictions on the number of players from a county or country. Each team will pick 12 players at the draft.

“The men’s player draft will be a historic moment for the game, with fans able to find out which world-class players will be representing their team in The Hundred,” says Sanjay Patel, managing director of The Hundred. “We are set to have eight brilliant, evenly matched new cricket teams that will inspire existing and new fans.”

The ECB confirmed earlier on Monday that the women’s competition will have a bespoke player selection process with players selected across a two-stage, open-market system.