Shane Warne has been named as the men’s head coach of the Lord’s-based London team for The Hundred.

The side will consist of Marylebone Cricket Club (MCC), Middlesex, Essex and Northamptonshire. It is one of eight franchise sides that will compete in next year’s 100-ball tournament.

Lisa Keightley will take the position of women’s head coach for the London-based side.

Warne, 49, played 145 Tests and 194 ODIs for Australia, taking 1,001 international wickets. In 2000, the leg-spinner was selected as one of five Wisden Cricketers of the Century. 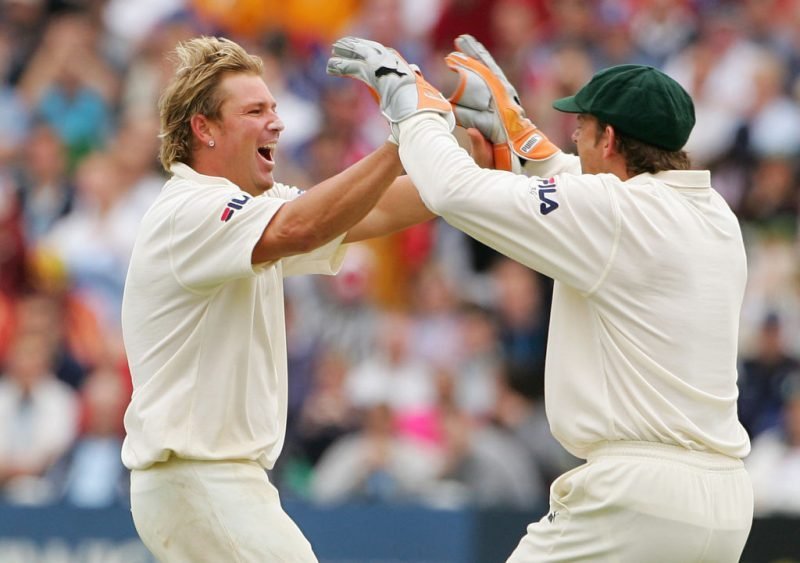 On his appointment, Warne said: “I’m very proud and very honoured to be asked to be the head coach of The Hundred team based at Lord’s. The opportunity to coach in a brand-new tournament and work with modern-day players is something that I will really enjoy and I am looking forward to the challenge.

“This tournament will unearth some heroes and hopefully some future World Cup stars for England and other countries.”

Warne was captain-coach for Rajasthan Royals in the inaugural season of the IPL, leading the side to the title.

“I always want to be ahead of the curve because cricket benefits from innovation and that was the case in 2008 with the IPL, when I was captain-coach of the Rajasthan Royals,” added Warne. 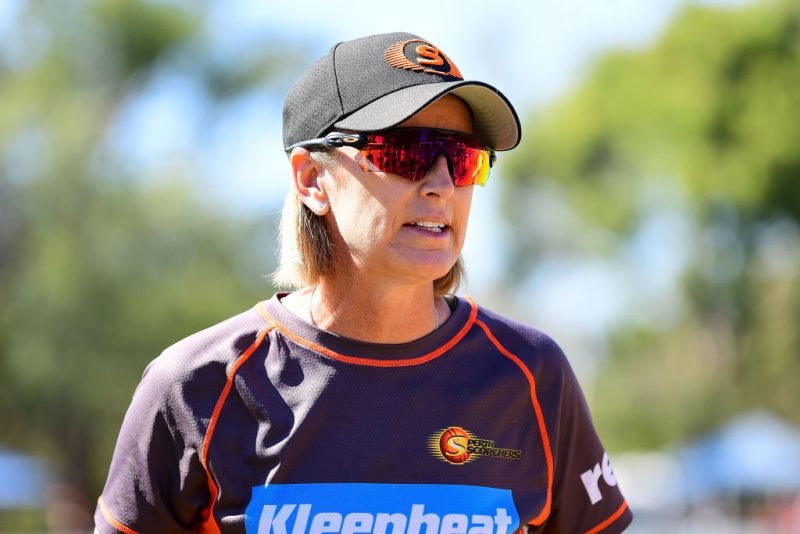 “I love the concept of The Hundred and it has grabbed my attention in the same way the IPL did.”

Warne’s compatriot, Keightley, is the first female coach to be appointed by any of The Hundred’s franchise sides.

“It is an honour to be appointed as the first female coach for The Hundred and to be a part of a tournament that is set to showcase the best women’s players from around the world,” said Keightley.

“I thoroughly enjoyed my time as a coach in England and the prestige and opportunity of this role made it an easy decision for me to come back.”