Protestors were asked to remove t-shirts they were wearing sporting the slogan ‘Oppose The 100’ during a parliamentary inquiry, on an uncomfortable afternoon for the ECB.

ECB chairman Colin Graves, chief executive Tom Harrison, managing director of women’s cricket Claire Connor and senior independent director Lord Patel of Bradford OBE were called to give evidence to the House of Commons Digital, Culture, Media and Sport Committee (DCMS) at the Grimond Room in Portcullis House on Wednesday, as part of a session examining how cricket can capitalise on England’s World Cup win this summer. The Hundred, the ECB’s new domestic 100-ball competition, came under close examination. 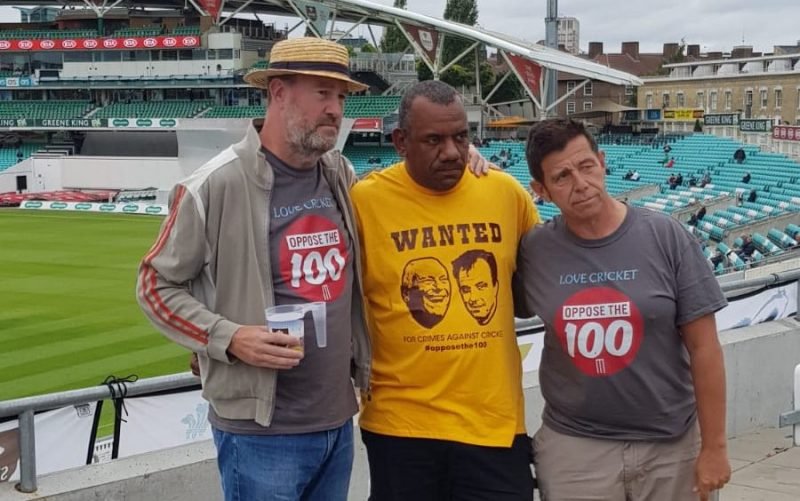 The representatives of the board arrived to see protesters wearing various ‘Oppose The 100’ t-shirts, prompting an awkward few minutes or so, as they all waited outside together to enter the room.

The slogans on the t-shirts, worn by Russell Chapman and Martin Searle, were visible on the DCMS’ stream of the session. When asked to remove the shirts, they did so willingly. Richard Bailey, who sported a yellow t-shirt with a different design but still voicing opposition to The Hundred, was not asked to remove his top.

Oppose The Hundred, a group of cricket followers concerned with the impact the competition will have on English cricket, submitted written evidence to the inquiry prior to the session.

The @opposethe100 Twitter account, which the protestors are not involved in running, now has more than 3,000 followers, and #OpposeThe100 trended nationally on Twitter during the inaugural draft for The Hundred last Sunday, a fact which was put to the ECB during the hearing.

The DCMS committee also scrutinised key ECB figures which show overall participation numbers has fallen from 403,000 active players in 2011 to 279,000 in 2016 and the lack of cricket on free-to-air television since 2005. 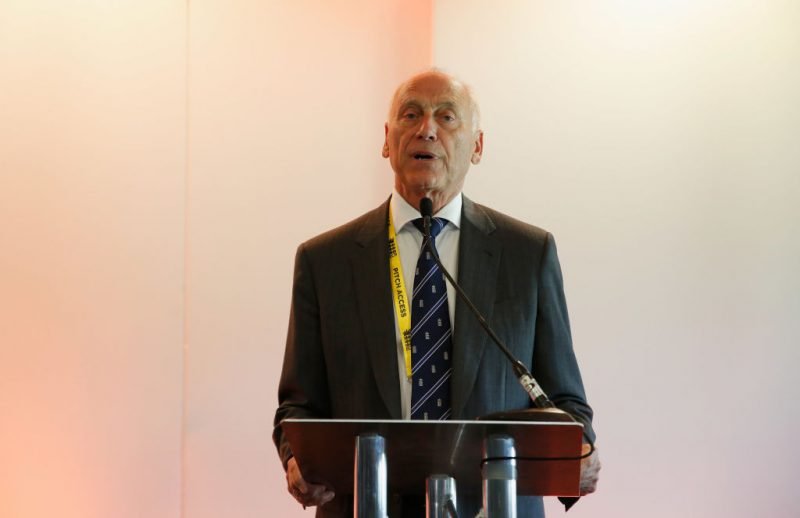 After the start of the second session of evidence, MP Damian Collins, chair of the DCMS, explained why spectators with the ‘Oppose The 100’ shirts were being asked to remove the t-shirts or leave.

“There were a couple of people,” said Collins, “who were wearing t-shirts on them with slogans on that were related to the evidence session and they were asked to cover those slogans.

“That is unfortunately the rule of parliament, it covers all parliamentary proceedings, and also includes members as well.

“Nobody can have a t-shirt with a slogan or hold a banner or have a sticker on that is advocating something, it’s just a general rule that’s applied.”

“I hope it wouldn’t be seen as a discourtesy to people in the room, it’s just a general rule that has to be applied at all hearings.”