Daryl Mitchell, the chairman of the professional cricketers’ association, believes there must be a clear defining line between the traditional English county system and the new city-based teams that will participate in The Hundred – or it could spell ‘suicide’ for smaller clubs.

The controversial tournament is set to begin in 2020, but the Worcestershire opening batsman gave a stern warning to the tournament creators on the same day he was re-elected to begin his final two-year stint as chairman.

"There must be two sides, two budgets, two sets of selectors or this could be suicide for the smaller counties"

“The teams in The Hundred must have independent head coaches or directors of cricket,” warned the 35-year-old on Monday February 26. “There must be two sides, two budgets, two sets of selectors or this could be suicide for the smaller counties.”

Only last week ECB CEO Tom Harrison confirmed The Hundred’s official name and playing conditions, though there are still a number of details to be ironed out before its launch.

Mitchell, who was involved in a trial of the 100-ball competition last season, when he assured wisden.com “it still feels like cricket”, told The Cricket Paper earlier this month: “If it doesn’t work then we’re all in trouble, from players, supporters, ECB, counties.” 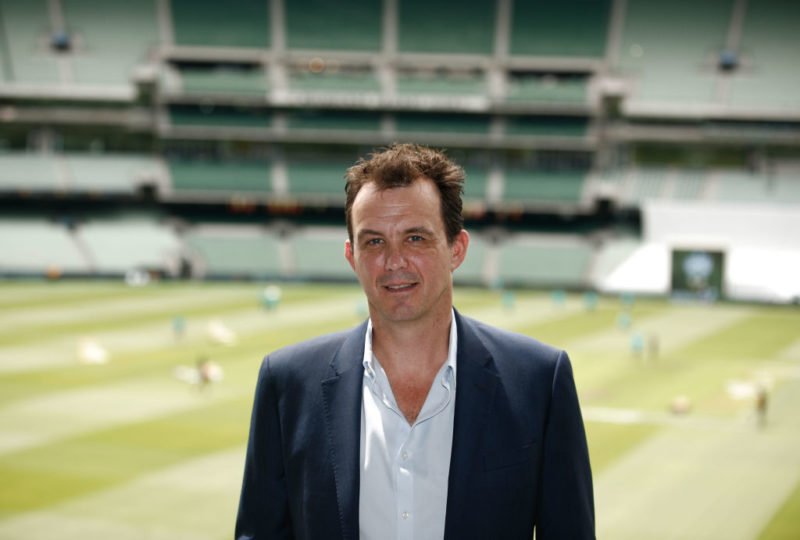 While the former Worcestershire captain is hopeful that The Hundred will make an impact and believes the ECB’s decision to limit the number of overseas players per 15-man squad to three is “about right”, he still has a number of concerns – chiefly how the shiny new format will be managed alongside mainstream county cricket.

Mitchell is perturbed that certain counties will have a massive advantage in all forms of the county game if their coaches are given control of The Hundred’s £1.2m playing budget that will be dished out to each team.

“They can’t be making decisions about The Hundred one minute and then picking their county sides 10 minutes later,” added Mitchell. “Control of the budget is the key issue. 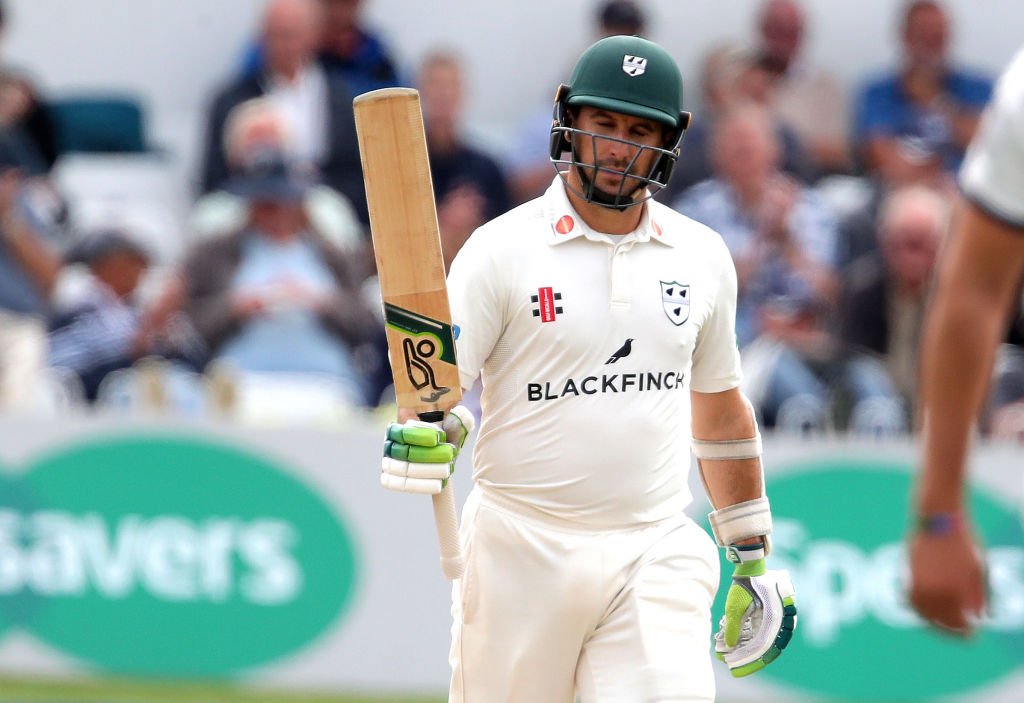 “Non-host counties would have to be very naive not to be worried, as we’ve already seen this situation play out in Australia.

“Every player has to have a fair opportunity to take part in what we think should be a great competition. We want the best 96 English players to be involved and we don’t want it to be a postcode lottery about where you play your cricket.”

The composition and names of the eight teams that will feature in the 100-ball competition is still up in the air, with a player draft likely to be conducted in October 2019.