Usually by this time of year county cricket is in full swing, and it’s fair to say we’ve been missing it.

Alongside Wisden Cricket Monthly’s special county cricket issue, as part of our 2000s in review series we came up with a County Championship team for that decade.

We then put this question out to our followers on social media: who, in your opinion, is the greatest overseas county pro of the 21st century?

Here are just some of the notable names that came up. 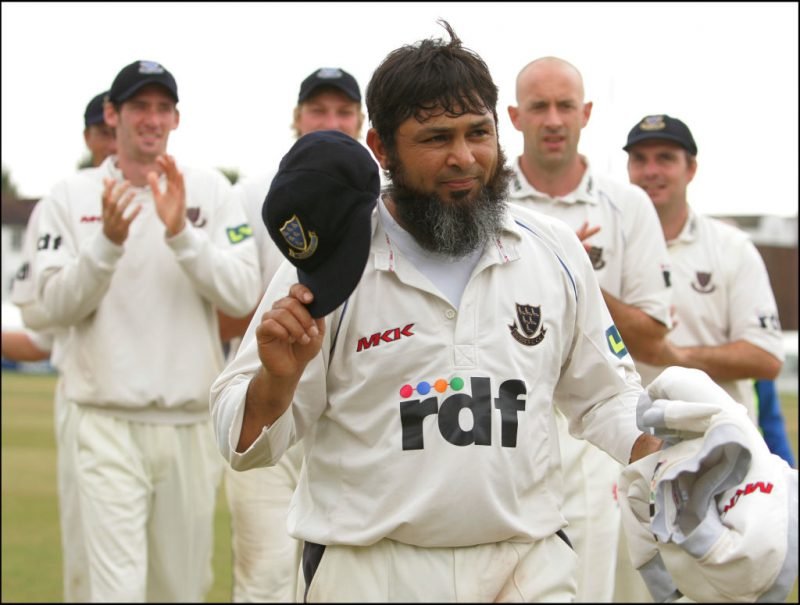 Mushtaq was the leading man in Sussex’s charge to three County Championship titles in the Noughties. Over the course of six seasons, the Pakistan leg-spinner bamboozled batsmen up and down the land, bowling endlessly to take 476 Championship wickets at 25.25 and return 13 ten-wicket hauls. Furthermore, in 2006 he collected figures of 10-1-19-2 in the C&G Trophy final to help Sussex defeat Lancashire. Mushtaq holds legendary status down at Hove.

One of the many Australian run-makers who dominated county cricket in the early part of the century, Lehmann helped Yorkshire end 33 years of pain when they won the County Championship in 2001.  The burly left-hander scored 1,416 Championship runs at 83.29 that season and finished his White Rose career with 8,871 first-class runs at an average of 68.76. A two-time World Cup-winner with Australia too, Lehmann averaged just under 50 in List A cricket for the county, further cementing his greatness in English domestic cricket. 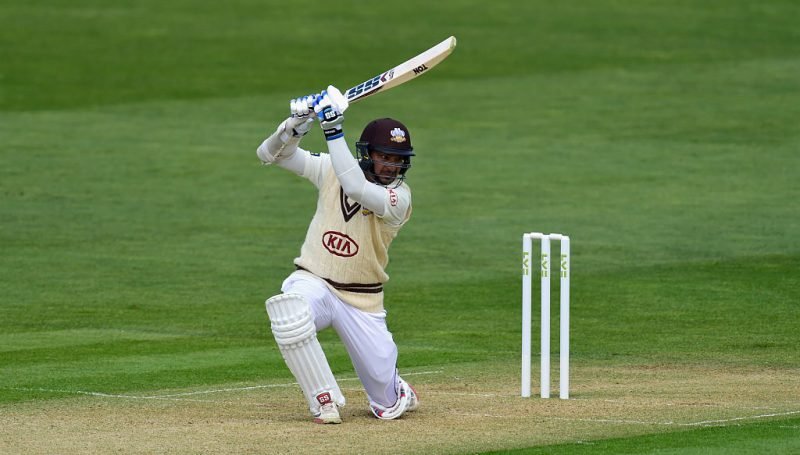 The Sri Lankan left-hander arrived at Surrey in 2015 just when he was beginning to wind down his career – and still he was the best batsman in the country. Across three seasons, 3,400 Championship runs, 1,312 List A runs and 679 T20 runs came at averages of 62.96, 62.47 and 33.95. In his final season, he came within 16 runs of equalling the world record of six consecutive first-class centuries. He also enjoyed short run-heavy stints with Warwickshire and Durham in 2007 and 2014. 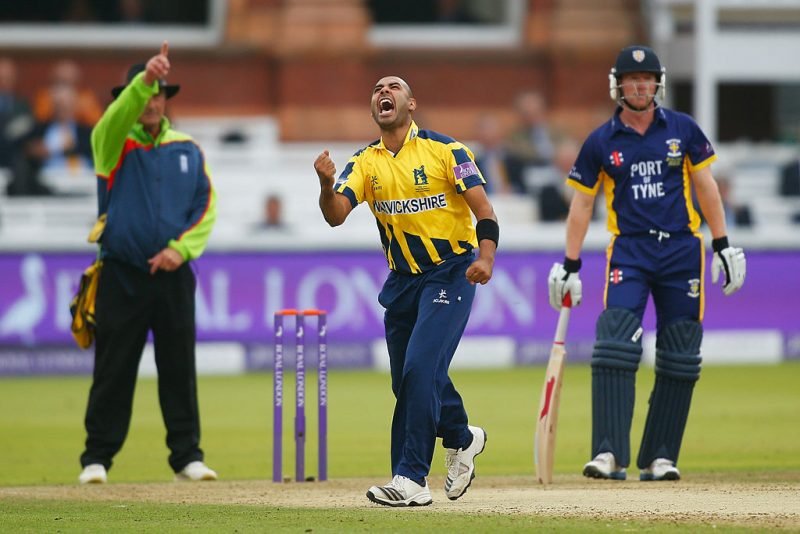 Patel has established himself as one of Warwickshire’s greats with his contributions over the last decade. The former New Zealand off-spinner has won everything there is to win in the county game: 51 wickets helped the Bears to the County Championship in 2012, 25 wickets took them to T20 Blast glory in 2014, and the One-Day Cup-winning campaign of 2016 included 22 wickets. Furthermore, it was Patel who was at the helm when Warwickshire won Division Two in 2018.