While a number of his teammates might garner more attention, the contributions from Sam Cook with the new ball are as vital to Essex’s title charge as much as any other’s, writes Yas Rana.

In a County Championship decider featuring 11 people who have played international cricket (and a further three who either have been in or are about to be a part of senior England squads) it was a 22-year old seamer in just his third season of county cricket who impressed most.

Sam Cook, born and raised in Chelmsford, finished a rain-affected first day at Taunton with remarkable figures of 8.5-5-5-2. Not blessed with raw pace, nor a prodigious swinger of the ball, Cook’s Abbas-esque unrelenting line was what caused Somerset’s top order problems.

And it’s not just Somerset batsmen who have been troubled by him this season. The 22-year old averages 21.62 across the 23 County Championship fixtures (all in Division One) he’s played – in 2019, he’s taken 32 wickets at a nearly identical average of 21.03. In fact since his Essex debut at the back end of their victorious 2017 campaign, his record is marginally better than that of his opening bowling partner Jamie Porter – a regular in England Lions squads and someone who came close to an England Test debut against India last year.

For someone doing so well so young, Cook’s rise through the ranks came relatively late. Not a part of Essex’s academy until he was 15, Cook arrived at Loughborough University three years later without much of a reputation hanging over his head. Even when he joined Loughborough, his comparative lack of pace and swing meant that he didn’t stand out during winter nets. It was only when the outdoor season began that people realised quite how good he was.

Robbie White, a teammate of Cook’s at both Loughborough and briefly at Essex earlier this season, was in the Loughborough side when Cook made his first-class debut against Surrey in 2016. Although he took just the one wicket – that of Rory Burns – his control against a high-class Surrey outfit was impressive. 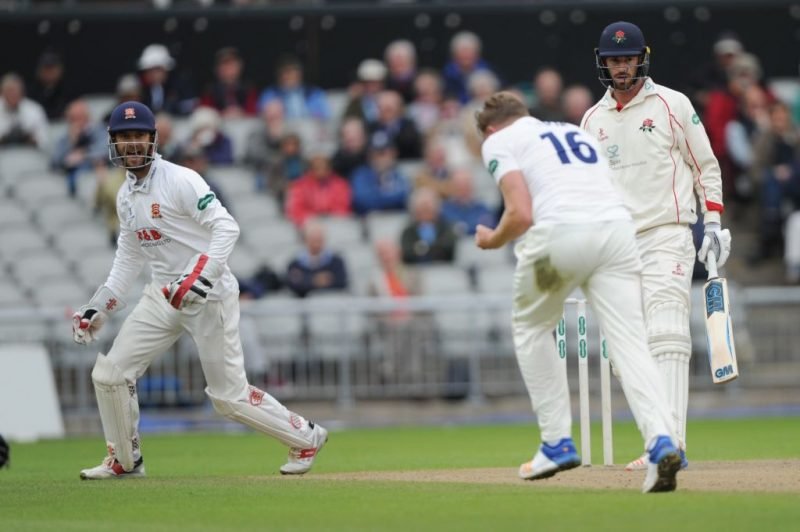 “We played Surrey in his first game and they had a very strong batting line-up with Burns, (Steven) Davies and those guys,” White told wisden.com. “His control and ability to not go for runs, I think he only got two or three wickets but he just looked threatening from the off.

White believes that Cook’s skills are comparable to those of anyone that he’s kept wicket to. “Sam Cook is up there with Toby Roland-Jones and Tim Murtagh and is younger and less experienced them. 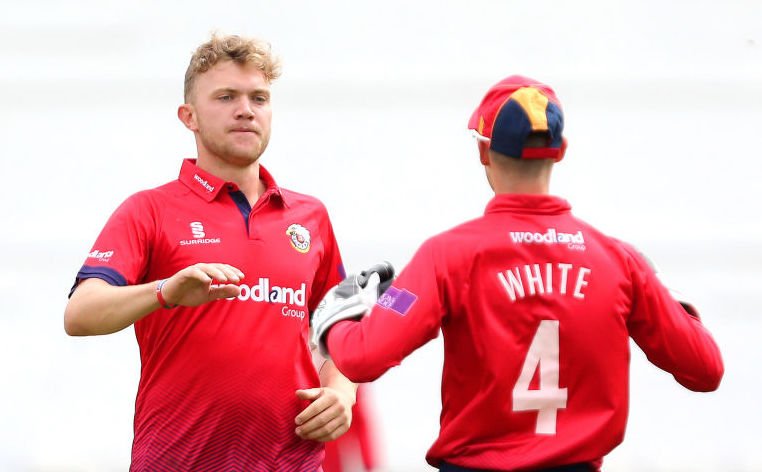 Cook and White have been teammates at both Loughborough and Essex

“His ability to bowl the same ball over and over again is impressive. Someone like a Timmy Murtagh at Middlesex who has done it for years and years would be in the same mould although Sam has another yard of pace. That ability is his main strength and for someone to have that at such a young age is amazing.”

Cook credits the Loughborough set-up as playing a major part in his development.

“I’ve got an awful lot to thank, firstly the academy, the support at Essex but also at Loughborough as well. I credit a lot of my success so far down to the time I spent there,” Sam Cook told wisden.com. 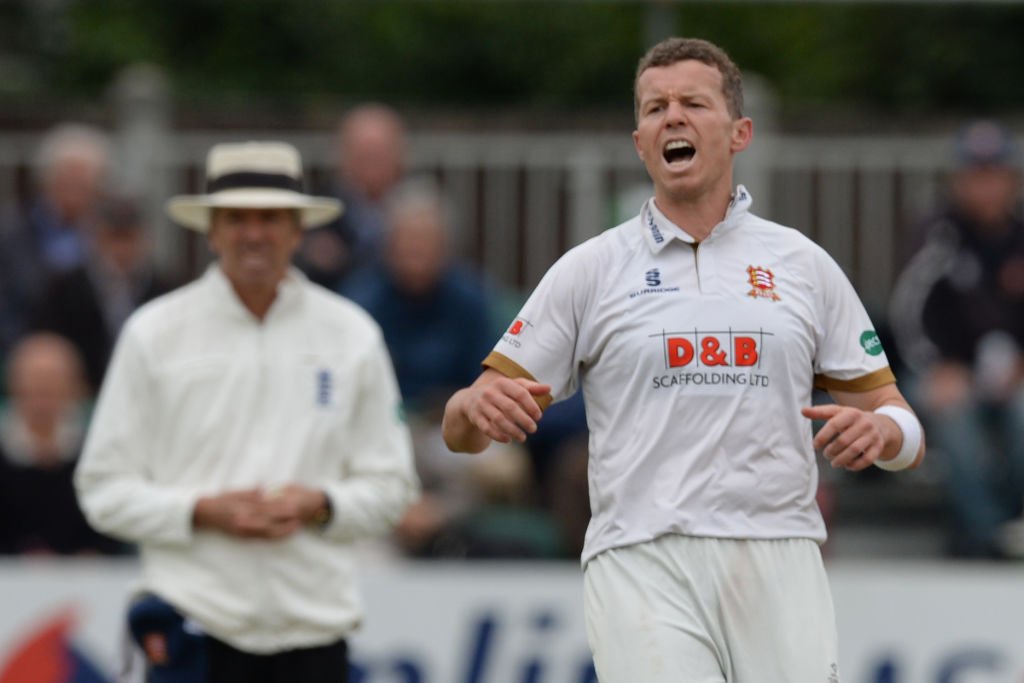 “Russell Cobb was excellent and helped me a lot. One of the biggest strengths was actually the squad of players we had the whole way through. If you look at the guys, certainly in my first and second year teams, the majority are all playing county cricket, not just playing county cricket but performing really successfully. The likes of Whitey (Robbie White), James Bracey, Hasan Azad.

“Being able to practice with each other day in day out, the Loughborough experience as a whole really contributed massively to my success so far.”

Laid back off the pitch, Cook is keen observer and learner of the game too. In his spare time he watches highlights of other county matches while he also made the most of having the likes of Mohammad Amir and Peter Siddle as overseas players.

“Sids has been an amazing guy to have around and just his class on the field with his performances but also the stuff you pick up from someone who’s played at the highest level and performed amazingly for so many years. You’ve just got to listen and try to take as much in as possible.”

Cook’s performances have gone under the radar somewhat. While he might be categorised in the right-arm medium-fast bracket that England have always had an abundance of, as someone who is more of a line bowler than a swing bowler, he is not overly reliant on helpful conditions to pick up his wickets.

Since his County Championship debut, the only English pace bowlers to take Division One wickets at a lower average than him are Tom Bailey and Lewis Gregory. A significant part of Essex’s title charge, an England Lions call up for their January tour to Australia would be a fair reward for his contributions.