Left-arm seamer Reece Topley has signed a two-year white-ball deal with Surrey, having turned down a contract extension from Sussex, whom he joined partway through the 2019 season.

Topley will be available for red-ball selection on a match-by-match basis, allowing him to manage his fitness and possibly pursue overseas T20 deals during the English season.

Sussex had expressed their disappointment in Topley’s decision not to re-sign with them, with the South-coast club having taken something of a punt on him despite his injury history; he bowled just 80 overs, exclusively in List A cricket, in 2018, and has had a string of stress fractures to contend with. 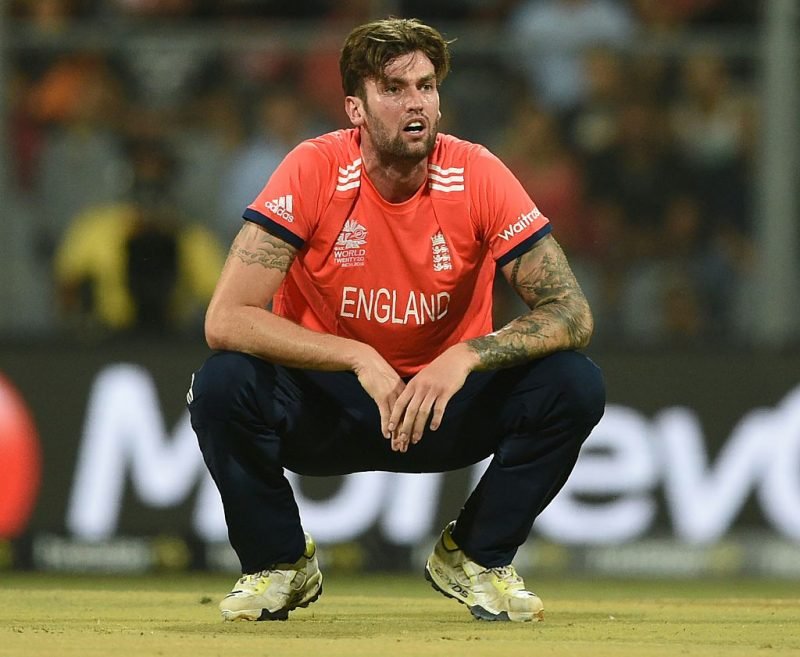 Topley has struggled with injuries throughout his career

“As a free agent and following back surgery, the 25-year old was helped back to fitness by Sussex’s medical and coaching staff earlier this year,” read a statement from Sussex.

“Despite a subsequent successful return to first-team action that saw the left-arm seamer play his first T20 Blast and Championship matches since the 2017 season, Reece has decided that his future lies elsewhere.

“Sussex Cricket is disappointed not to have been able to convince Reece to resign for the club. Nevertheless, we would like to thank him for his contributions to the team during the season and to wish him well at his new club.”

In T20 cricket, the format in which Topley had most impact during the 2019 season, he is switching from a club who have made the knockouts the last two seasons, including the final in 2018, for a team who have made the quarter-finals just once in the last five years, and whose last Finals Day appearance came in 2014.

“I am honoured to sign a contract at Surrey, and excited to play in front of the fans at the Kia Oval,” Topley said. “The set-up here is renowned for being excellent and I can’t wait to work with the players and coaches and aim to win some silverware.”

“Being able to add an international bowler of Reece’s ability is a massive boost to the squad and we look forward to seeing all his skills on view next season and beyond,” said Surrey director of cricket Alec Stewart.