There was a significant county cricket presence in little-known Husum in North Germany earlier this month.

That’s because Germany Cricket called on Ollie Rayner, the Middlesex spinner, Glamorgan all-rounder Craig Meschede and Dieter Klein, the Leicestershire paceman, to train with their national squad ahead of the finals of the Europe qualifiers for the T20 World Cup.

Germany progressed through the regional qualifiers in the Netherlands last year, and will be joined by Italy, Denmark, Jersey, Norway and hosts Guernsey from June 15 to 19th.

A wonderful day for German cricket and an amazing opportunity to promote our wonderful sport in Germany. Thanks to @EdShuttleworth1 @ICC @Nissan and @cricketworldcup for the amazing idea to bring the trophy around the world ??? https://t.co/o5yAkUrxD6

Germany’s cricket team is mostly made up of expats who have settled in the country – their captain, Rishi Pillai, was born in India – but the team has been recognised as one of the fastest growing in international cricket. According to the Independent in an article from September 2017, Germany has more regular players than the rest of continental Europe combined, apart from the Netherlands.

For Rayner, the opportunity to play international cricket for the country of his birth – he was born in Walsrode, Germany, into a military family in 1985, according to the Middlesex website – was one he couldn’t pass up.

“I was overwhelmed with the levels of passion and dedication that my fellow squad members have for the game,” Rayner was quoted as saying by Middlesex Cricket. “The fact that most of these guys are in full-time jobs outside of cricket, yet are able to dedicate so much time and commitment to the game is quite incredible.

“It makes you feel privileged to earn a living from cricket and especially to be able to call Lord’s Cricket Ground your home. It was a humbling experience meeting the guys, and I thoroughly enjoyed getting to know them all.

“I am really excited about what may lay ahead for us as a aide and can’t wait to team up with the squad again in the future and hope to help them achieve plenty of success in the future.”

Meschede, meanwhile, has already had a gig with the Germany side. He holds a German passport through his father, although he was born in South Africa, and last year, he earned a call-up “out of the blue” to play for Germany in the six-team preliminary World T20 qualifier in the Netherlands. 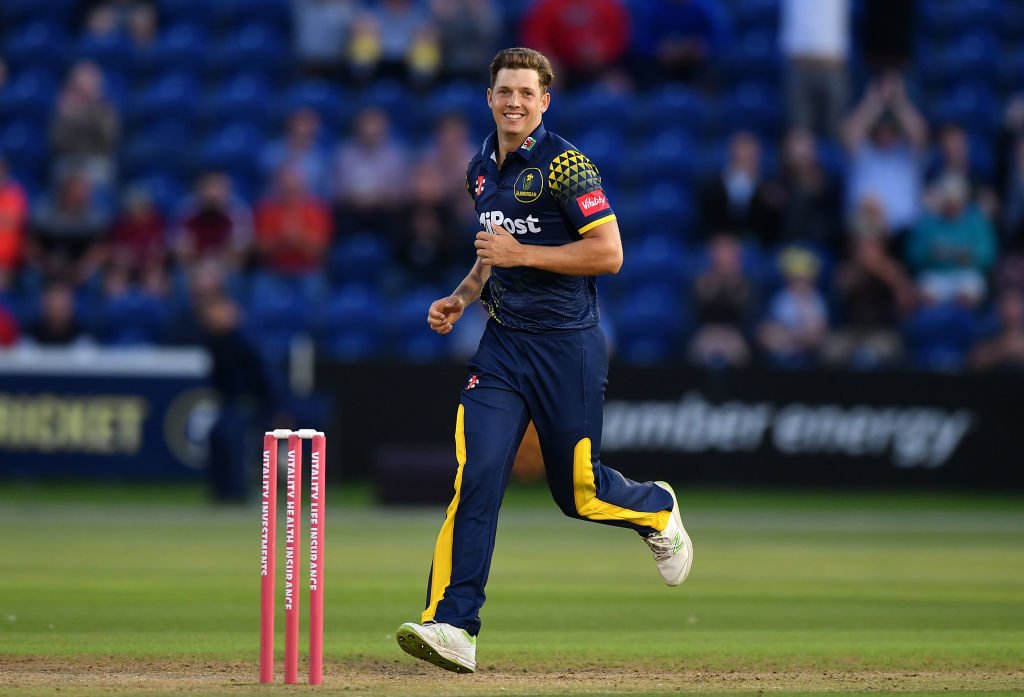 Craig Meschede holds a German passport through his father, even though he was born in South Africa

“I wasn’t really aware that Germany had a reasonable cricket side,” Meschede told BBC Wales at the time.

Similarly, Klein holds a German passport as well – he qualifies as a non-overseas player in county cricket because of it – and along with Meschede, Germany Cricket had previously looked to use his services, and that of Rayner’s, for the preliminary qualifiers in the Netherlands. He and Rayner were both occupied with Championship matches at the time, though.

It all points to Germany Cricket’s determination to progress in the sport. They are a small, but increasingly prominent presence in the cricket map. They played Division 5 of the World Cricket League after a nine-year hiatus in 2017, and finished third in the four-team Group B of the tournament. 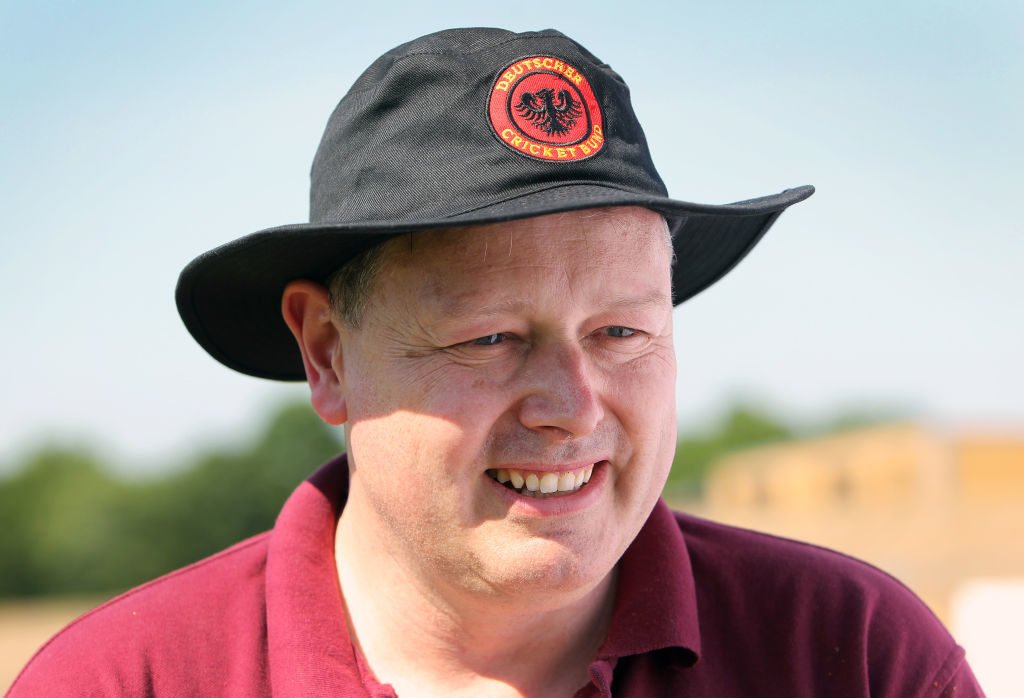 They have high ambitions as well. “Our target is to qualify within the next ten years to the T20 World Cup,” Brian Mantle, the chief executive of the Deutscher Cricket Bund, told Wisden last year. “The T20 World Cup has around 16 teams. And we hope, maybe, in a few years, more teams.

“Our target is to go toe-to-toe with other countries – we want to be one of the top Associates. If you watch the qualification tournaments in all of the World Cups – the countries you see there, like PNG, Scotland – we want Germany to be one of those.

“That obviously gives you the opportunity to qualify for World Cups. Our target is to become a top Associate, and then we’ll take it from there.”

And for sure, the experience of Rayner, Meschede and Klein will aid them plenty.