Rashid Khan has signed to play for Sussex Sharks for the first half of the this year’s NatWest T20 Blast.

The 19-year-old Afghan, who is the world No.2 T20 bowler, again joins up with incoming Sussex coach Jason Gillespie, who he played under for Adelaide Strikers in their recent Big Bash League triumph.

The leg-spinner was one of the standout bowlers in the competition, taking the joint-highest number of wickets – 18 in 11 matches – and having the lowest economy rate of any bowler at just 5.66 an over.

Khan said: “It has always been an ambition of mine to play county cricket and the fact that I get to link up again with Dizzy [Jason Gillespie] is very exciting. 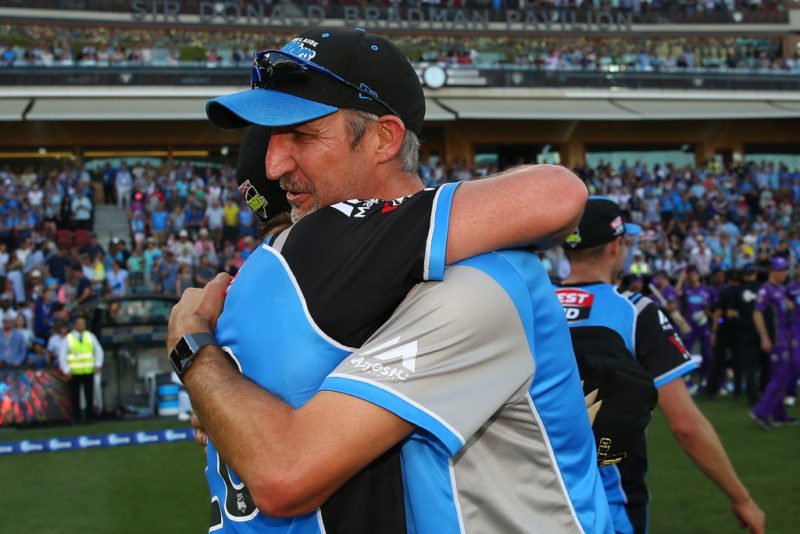 “I have heard a lot of good things about Sussex and am excited to join a talented squad and I hope to help the team push for T20 silverware.”

His Big Bash success earned a hefty payday after Sunrisers Hyderabad parted with $1.4million to retain his services for the upcoming Indian Premier League, the highest fee ever paid for an Associate player.

Khan joins a stellar attack of Jofra Archer, Chris Jordan and Tymal Mills, ensuring Sussex will start this year’s competition among the favourites. 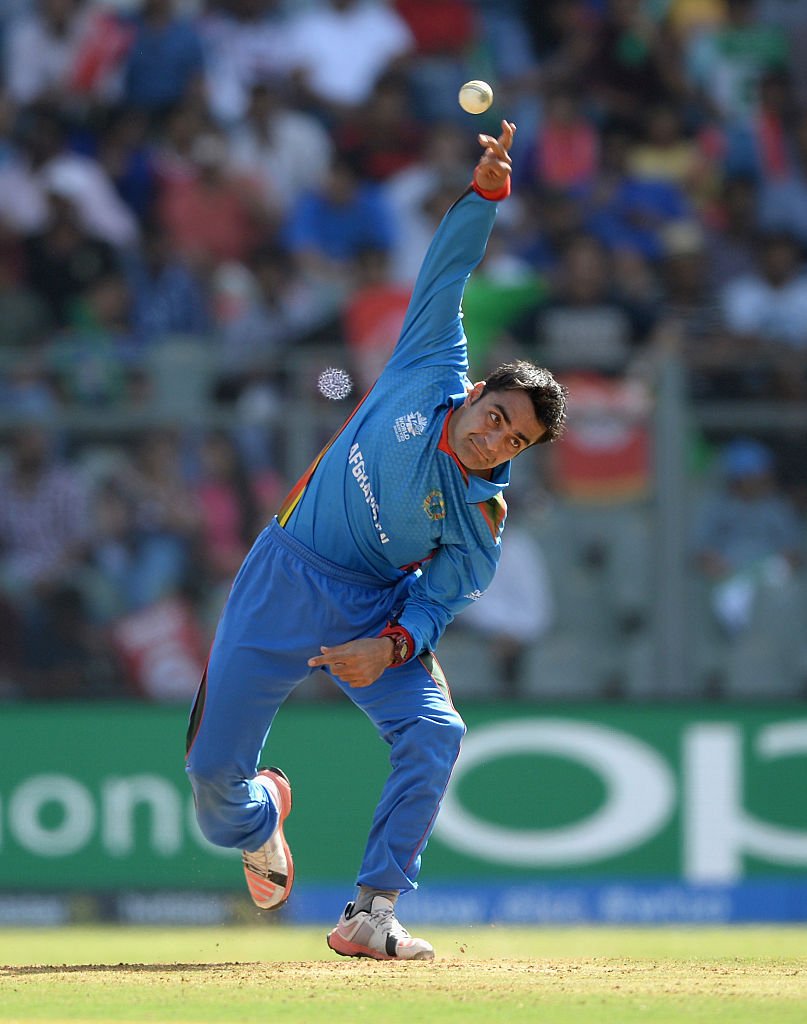 Khan looks set to make history as an Associate cricketer

On signing the talented teenager, Gillespie said: “His form for Afghanistan and the T20 teams he has played for over the last couple of years has been phenomenal. I have worked closely with Rash and have been incredibly impressed with his attitude, work ethic and team-first mentality.

“We look forward to welcoming him to the Sharks, where I’m sure he will quickly become a fan favourite.”

He currently stands a single point behind New Zealand’s Mitchell Santner in the ICC’s T20I world rankings and was named the ICC Associate player of the year for 2017.

Despite his young age, Khan has vast T20 experience having featured in T20 competitions in the Caribbean Premier League, Bangladesh Premier League and Australia’s Big Bash.

Sussex begin their Natwest T20 Blast campaign with a trip to Essex on July 4.