Durham have announced the re-signing of all-rounder Paul Coughlin, two years after he originally left the county for Nottinghamshire.

Coughlin’s time at Trent Bridge was significantly affected by a series of injuries. A dislocated shoulder, a broken finger and hamstring strain restricted Coughlin to just 10 first-team appearances across all formats and even prompted him to consider whether to continue a career in cricket at all.

“During these periods of injury, I questioned whether I even wanted to continue playing cricket professionally,” he said. “The support I received from Notts during this period was excellent and I am disappointed I was unable to repay them with performances on the field. However, for personal reasons I felt I needed a fresh start.”

A highly regarded seam-bowling all-rounder, the 27-year old played for the England Lions as recently as their 2018 tour of the Caribbean. In fact, Coughlin made more List A appearances for England Lions than he did for Notts since he signed for a three-year deal with the club in 2017. Notts agreed to release him from the final year of his contract due to the strong desire Coughlin expressed to return to the North East for family reasons. 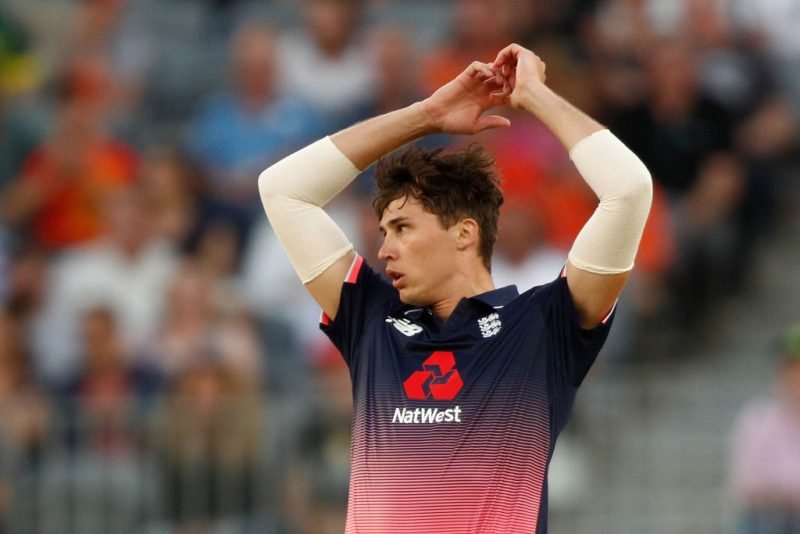 “Paul’s time with us was blighted by injury to an extent that nobody could have predicted,” said Nottinghamshire head coach, Peter Moores. “It was really unfortunate, of course for him because he was desperate to get going and also for the club because he was set to be a big signing for us, at an important time having lost a number of senior players at the back end of 2017.

“The desire he showed to get back playing and the way he approached his rehab was second to none. He became a hugely popular person within the group and someone everyone was desperate to see get the success his effort and talent deserved. Hopefully now, back at Durham, he can put his injury woes behind him and play some good cricket for them.”

Coughlin’s return to Chester-le-Street is interesting given that his initial departure from the county wasn’t totally harmonious. After his departure, Durham president Sir Ian Botham issued a pointed statement highlighting “a number of issues” raised by Coughlin’s move.

As well as calling for the implementation of a football-style transfer system for player moves between counties, Botham said: “Despite offering Paul – a player we have nurtured through our academy system and someone we hold in extremely high regard – a very competitive contract extension, our devoted support during periods of injury, continuous development and leadership opportunities; the player has chosen to leave Durham.”

Related Story: Is Joe Clarke on his way to becoming the next James Hildreth?

Coughlin’s move follows a quietly encouraging season for Durham. In the County Championship, they were in the hunt for promotion late into the season finishing ahead of the likes of Sussex and Middlesex while they were also close to qualifying for the knockout rounds in both domestic white-ball competitions.

Commenting on his return to Durham, Coughlin said: “I am very excited to be returning home to Durham and I hope this move will help me get my career back on track.“I am looking forward to re-joining them and hopefully contributing to a successful campaign in all forms in 2020.”