The 11 standout players from the first week of action in this year’s Royal London One-Day Cup.

Mr Consistent for unbeaten Nottinghamshire with scores of 74, 83 and 100. He is proving himself to be their MVP.

Chopra made scores of 111 and 127 in Essex’s opening two matches, before missing out on their third match through injury. Only Cameron Bancroft scored more runs in as many matches. 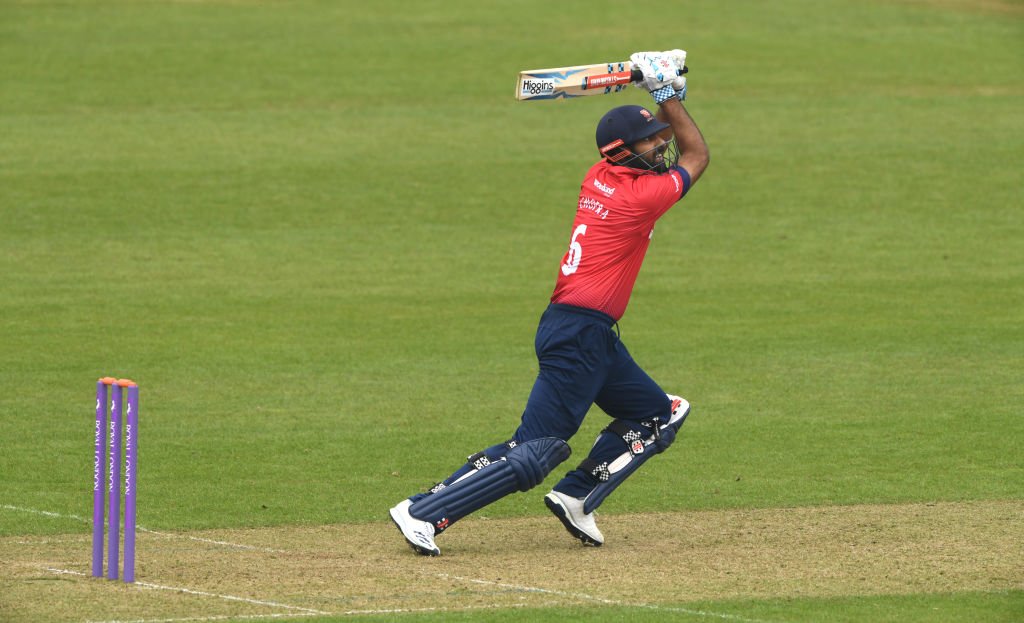 Derbyshire’s captain has top scored in both of their first week games, making 87 and 116. The former, made off 124 balls proved a match winning innings against Northants.

Scored a century in Lancashire’s loss to Notts, but his 97 against Yorkshire anchored the innings and brought bragging rights to the Red Rose county. 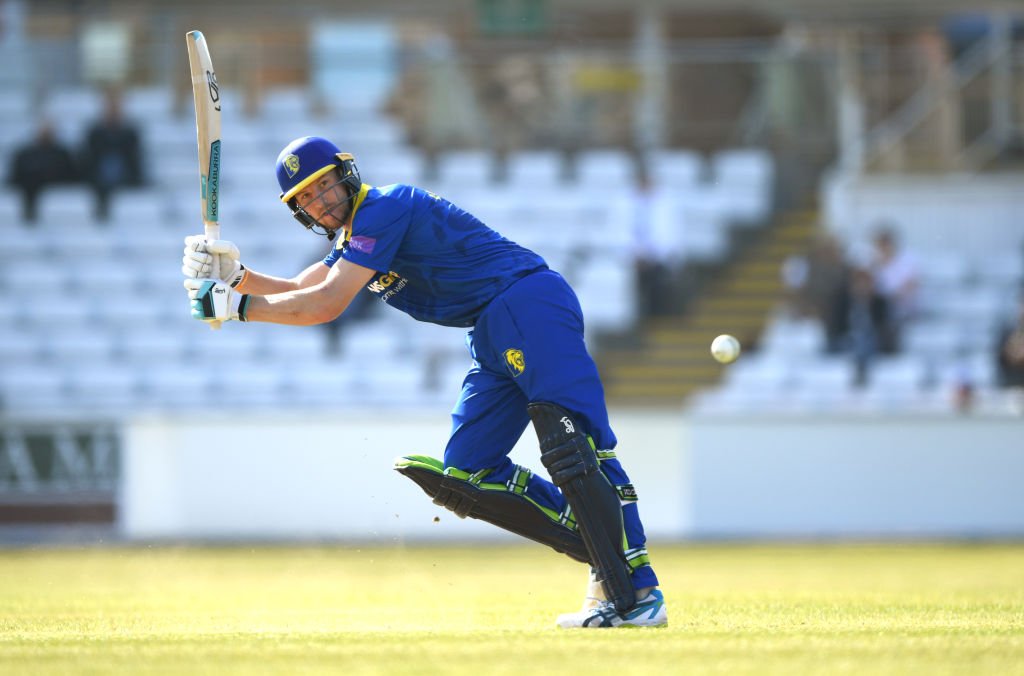 Nearly dragged his side to an unlikely victory against Nottinghamshire chasing 418 to win. His 166 off 100 brought them to 393-7 with three overs left, but his dismissal was the turning point as Notts sealed victory with the Lancashire tail unable to sufficiently wag.

Would make the list for his lofted drive for six – complete with held pose – off the final ball of Northants innings against Warwickshire alone. Has also scored 176 runs and taken seven wickets too. Which helps.

His figures of eight wickets at an average of 8.62 including 5-18 against Kent have helped Somerset remain unbeaten in the first week. His handy scores of 66* and 41* aren’t bad either. 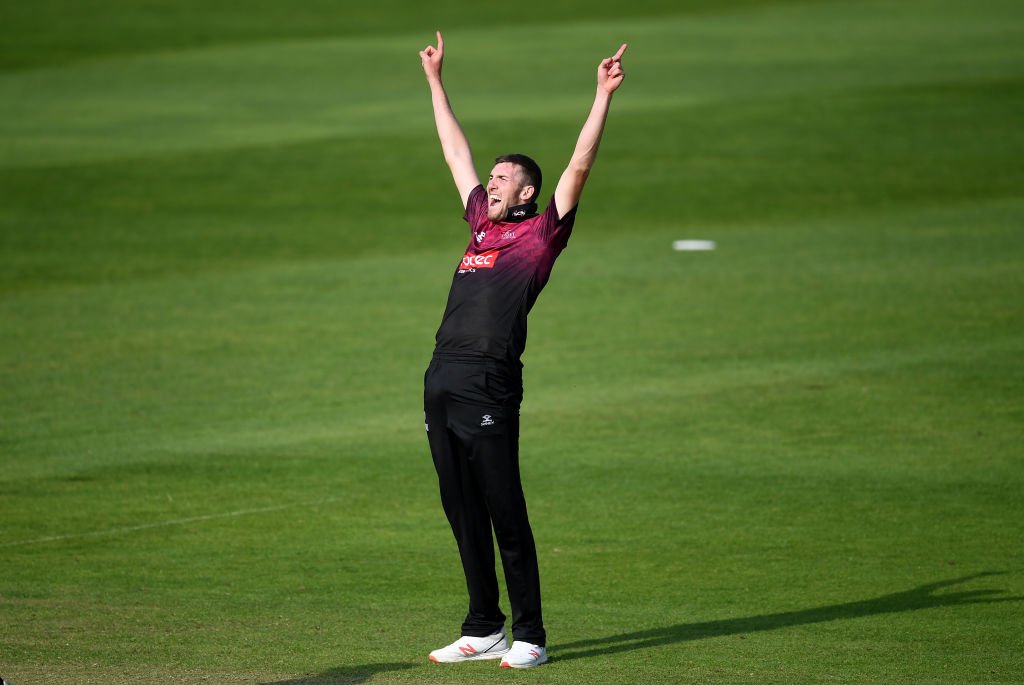 The Nottinghamshire stalwart joins Ben Slater as another figure of consistency, this time with the ball. Fletcher was the joint top wicket-taker with nine in the first week of the competition and has taken wickets in every game, including 5-56 against Derbyshire.

Hampshire are unbeaten in their three matches, and this is in large part down to Abbott. In all three matches he has taken top order wickets at an economy of below six runs per over. 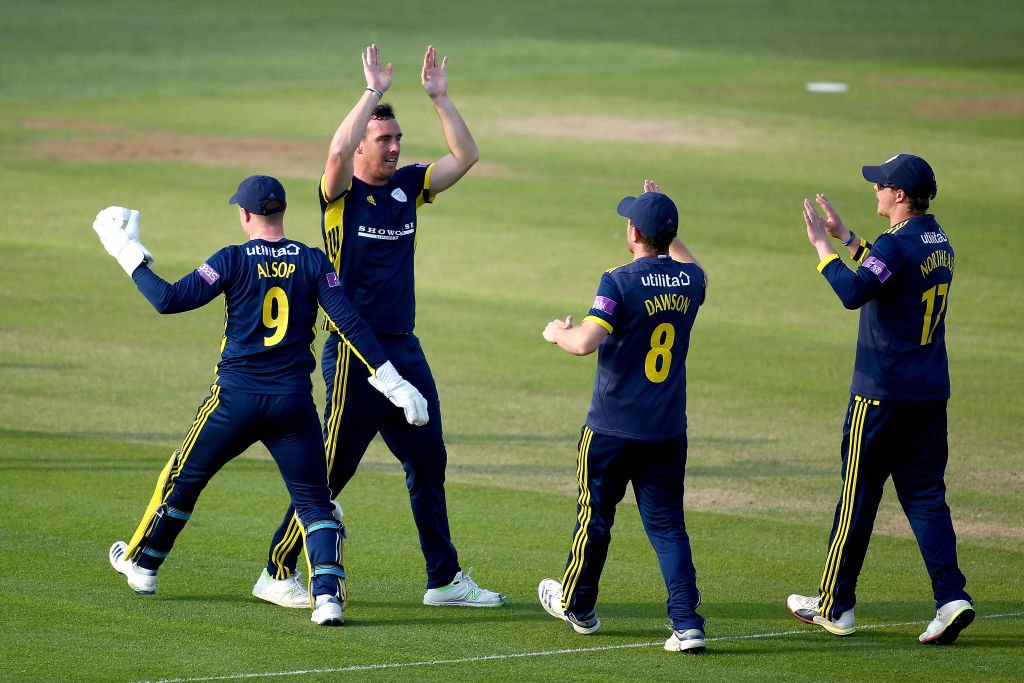 Warwickshire’s captain has hit the ground running in the competition. He’s 9 wickets at 15.66 including 5-45 in a match where his batsmen let the side down against Nottinghamshire.