Worcestershire have announced that Moeen Ali will be taking a “short break” from all cricket, following his return to the county after his exclusion from the England Test squad for the second Ashes Test.

Moeen is the leading wicket-taker in Test cricket over the last 12 months, but was short of his best with both bat and ball at Edgbaston. He made scores of 0 and 4 and returned match figures of 3-172 on a pitch that assisted spin. He was also left out of the latter part of England’s victorious World Cup campaign.

“Mo is spending a little time away from the middle recharging his batteries and putting in some quality practice time which he feels he needs,” said Worcestershire’s first-team head coach Alex Gidman. “He has had an intense schedule of international cricket involving the ICC World Cup and the start of the Ashes.

"He’s a fine cricketer, a great man, he gives so much to this team, and I’m sure it won’t be long until we see him back"

“Mo loves playing for Worcester, and he gives a lift to everyone in the dressing room when he comes back and plays for us. We saw at Trent Bridge [where Moeen took 4-18 in a T20 Blast game in July] what he gives to us and we look forward to when he returns soon.” 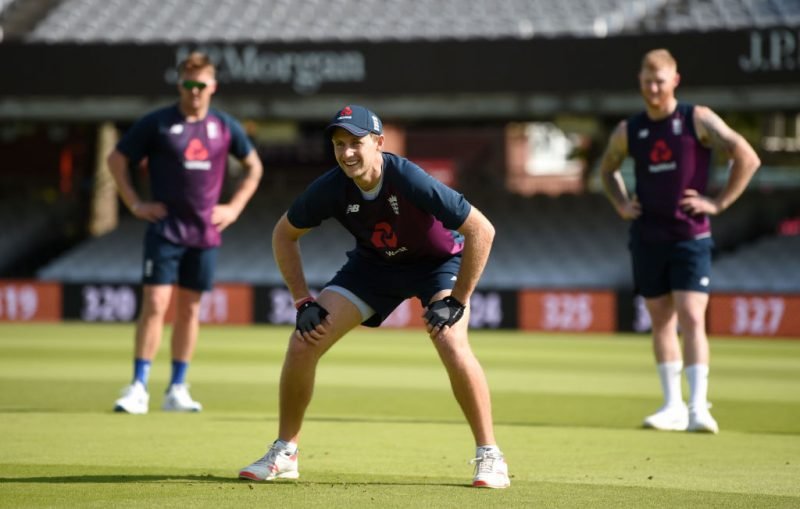 Root suggested Moeen may yet return during the Ashes

The development came as England captain Joe Root was addressing the media at Lord’s ahead of the second Test, and he suggested Moeen could return later in the series.

“I spent a good while chatting to Mo [after his omission], making sure he understood where we are at in terms of getting him back to his best,” Root said. “As he proved last summer when he had a massive influence on that India series, there’s no reason why he can’t do the same again and force his way back into the side.

“He’s been a big part of English cricket. He’s done some fantastic things in a Test shirt, and it’s certainly not the last we’ve seen of him. He’s a fine cricketer, he’s a great man, he gives so much to this team, and I’m sure it won’t be long until we see him back.”

England and Australia meet in the second Test of the 2019 Ashes series at Lord’s on Wednesday.