The last-ever domestic Lord’s final is also set to be the first ever played in May.

The date of the county calendar’s showpiece event was confirmed along with the dates for all other 2019 County Championship and One-Day Cup fixtures by the ECB on the morning of November 27, with the T20 Blast fixtures set to follow in the afternoon.

The motivation for holding the competition so early is to have it concluded by the time the Men’s World Cup starts, allowing players to gain form and perhaps stake a final claim for selection. 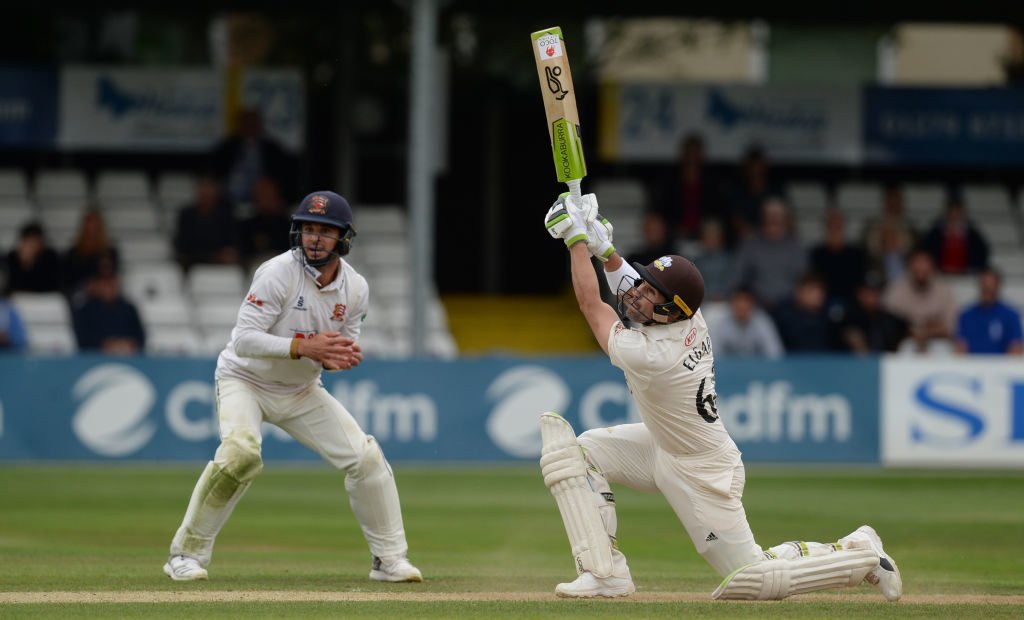 Surrey and Essex will face off in a repeat of the thrilling clash which closed 2018.

In February the ECB confirmed that from 2020 onwards the One-Day Cup final would be moved away from Lord’s to Trent Bridge, perhaps allowing for it to become a day/night affair.

Surrey will begin their defence of the County Championship against Essex, the only team to beat them last year. Other intriguing first-round clashes include the two newly promoted sides, Warwickshire and Kent, facing off, while in Division Two, promotion-hopers Lancashire and Middlesex will cross swords.

In a boost to those who fear that the Championship is being pushed into the margins of the season, it was confirmed that seven rounds will take place in June and July, while the World Cup is ongoing.