England batsman Dawid Malan has opened up on the reasons behind his departure from Middlesex for Yorkshire.

The left-hander, who has spent his whole county career at the London club until now, was appointed captain in the winter of 2017/18 following the Seaxes’ relegation from Division One of the County Championship, the year after they had been crowned champions. But after two seasons in which Middlesex failed to seriously challenge for promotion, including a third-last-place finish in 2019, Malan left his role as skipper, and has since joined Yorkshire, a Division One side.

Speaking in New Zealand during England’s ongoing T20I series, Malan stated that a lack of communication from new Middlesex head coach Stuart Law, who joined the club earlier in 2019, as part of the reason why he felt frustrated in his latter stages as leader, despite his own form picking up – Malan averaged 48.13 in the County Championship, and 40.83 in the T20 Blast in 2019. 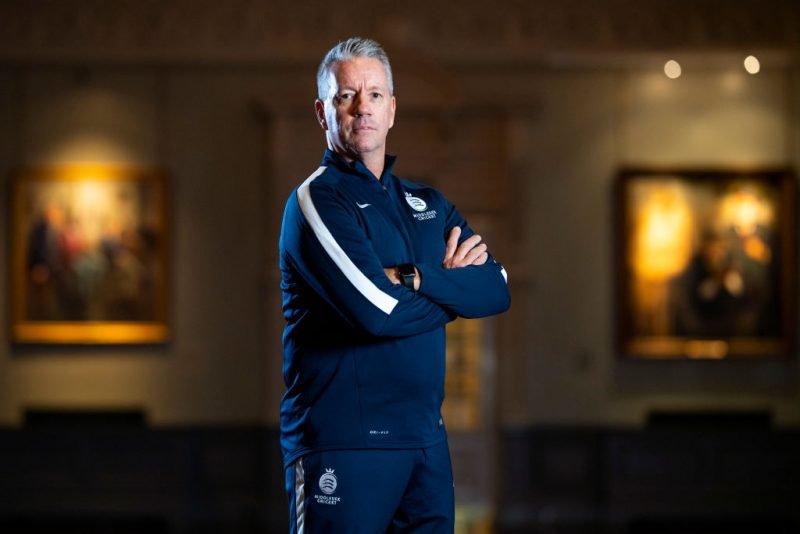 “I just needed a fresh challenge,” Malan said. “I’ve been captain for two years and I’ve been banging my head against a wall for a wee while. I didn’t really enjoy the cricket as much as I’d have liked to. The new coach has come in and you want the club to move in the right direction. [But] I didn’t really know what was going on and what the plans were and so on, and that frustrated me.”

Malan clarified that when he did discover Law’s intentions, they matched his own idea for the club’s future path, but by then he had made his decision to leave. For his part, Law was less than effusive when asked about Malan’s leadership skills earlier this season. “Dawid is still learning,” he told Wisden in August. “He has to work out what kind of captain he wants to be. You’re not born with captaincy and it depends on your character. Captaincy adds pressure and making spur of the moment decisions as a young captain is very difficult.”

Related Story: Where has it all gone wrong for Middlesex?

The club and player at least appear to be parting on good terms, with Malan saying in a statement announcing his choice: “I have enjoyed 13 happy and successful years at Middlesex, and I am hugely grateful to everyone at the club – staff, players and supporters – for their support during this period. I am privileged to have played for so long.”