Shaun Marsh’s county stint with Glamorgan has been cut short by ligament and joint damage and he will now return to his native Australia.

The Australia batsman fell awkwardly during the T20 Blast game against Sussex in Cardiff, where he called for the medical staff immediately. 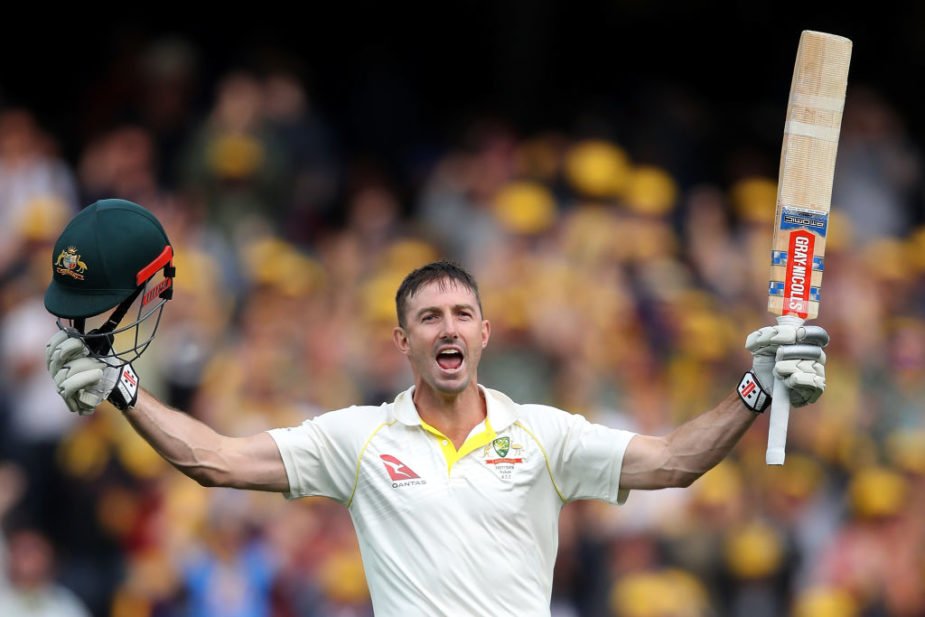 Marsh had been in good touch in the Royal London One-Day Cup, scoring 143 runs at an average of over 35, but his 203 Championship runs from four outings came at an average below 30. Glamorgan are also sweating over the fitness of speedster Marchant de Lange (hamstring).

“Losing Marchant for the rest of the competition and in Shaun’s case, the season, is a big blow,” conceded Hugh Morris, the county’s director of cricket. “As a proven international batsman, Shaun will leave a big hole at the top of the order and we are currently looking at options for replacing him. 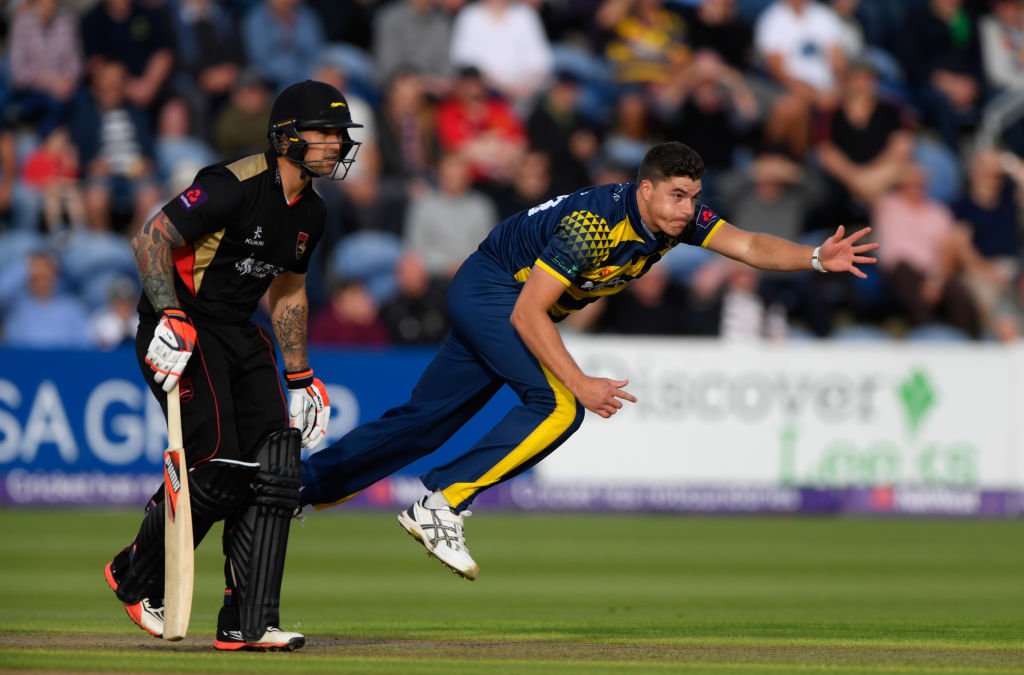 “Marchant was one of our best bowlers in the T20 competition last year and is an inspirational character in the dressing room. However, we have a strong bowling line-up and I’m sure we will be able to fill that gap with the players we have available.”

Marsh, whose good form in the 2017-18 Ashes – where he compiled 445 runs – could not be backed up in the four-Test series in South Africa, will now strive to be fit for Australia’s Test series against Pakistan in the UAE in October.