Yas Rana speaks to James Bracey, the 22-year old Gloucestershire batsman, on his remarkable rise from being a student without a full-time contract to an England Lions number three in the space of 18 months.

As 11 Englishmen line up for the biggest game of their lives in front of a packed house at Lord’s hoping to become the first England men’s side to ever win the Cricket World Cup, attempting to do so on cricket’s first terrestrial television gig in 15 years, the England Lions will be getting their one-off four-day match against Australia A underway 61 miles away in Canterbury.

Appearing there, a world away from the proceedings at Lord’s, you have the likes of Sam Curran, Jack Leach and Ben Foakes – a trio who have starred in England Test victories over the last 12 months. You also have your county cricket titans. Players who have accumulated unignorable numbers, in some cases over many years – names who all followers of county cricket will know well.

Then you have James Bracey. 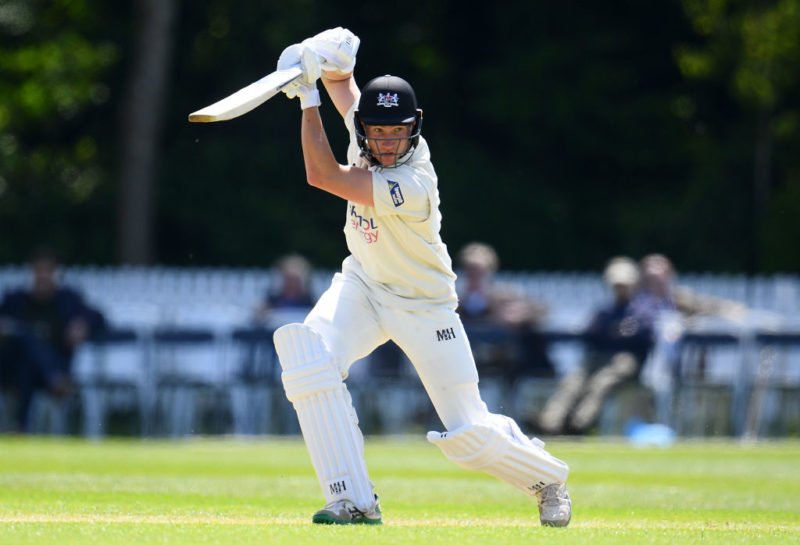 James Bracey made his first-class debut in September 2016

A well organised, if not eye-catching, Gloucestershire top-order wicketkeeper-batsman who, this time 18 months ago, was without a full-time professional contract.

You might have heard that England aren’t exactly spoilt for choice at the top of the order. Since the start of 2017, 13 players have batted in England’s top three and the only one to have played more than 15 Tests in that time, a certain Sir Alastair Cook, has called time on his Test career.

None of England’s top-order in the recent tour of the Caribbean laid down irrefutable claims for Ashes selection. If there was ever a season for a young top-order player to force their way into the Test side, it was this one. Now, while Zak Crawley and Dom Sibley (the likely openers for the England Lions side at Canterbury) have scored more runs in a higher division than Bracey and are, you’d think, closer to a full England call-up, the fact that Bracey is even in the England selectors’ minds at all is extraordinary.

At that stage I was veering on the side of not getting a professional contract.

Four years ago, it seemed more likely than not that he’d never play cricket professionally. In 2016, while Haseeb Hameed was making his Test debut in Rajkot as a teenager, James Bracey, who is nicknamed Bobby, was a second year student at Loughborough University without a professional contract.

“I only joined the Gloucester Academy just before I turned 18, so it was three or four months before I went to university,” said Bracey. “At that stage I was veering on the side of not getting a professional contract rather than having one nailed down.”

Without the MCCU scheme on offer at Loughborough, there’s a decent chance that Bracey, an England Lions player two months after his 22nd birthday, wouldn’t have played county cricket. 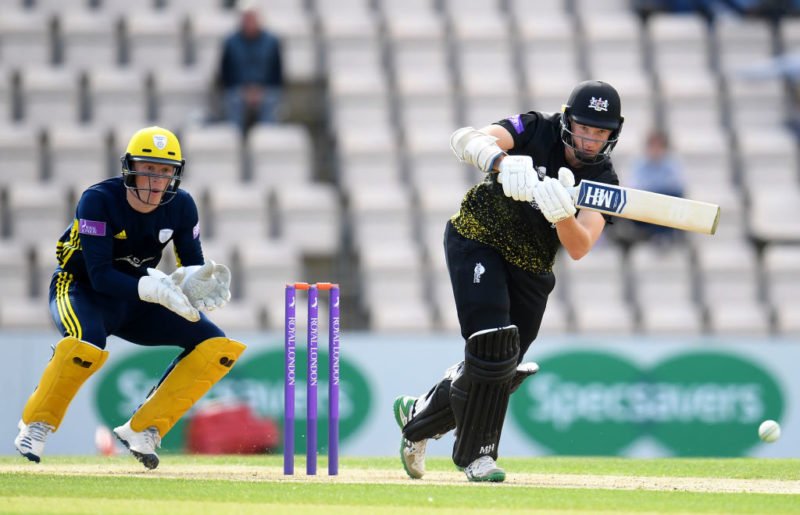 “If I wouldn’t have had that structure with me, it could be a very different story now. I think having those three years at the best facilities in the country and being able to have a professional programme and being able to come out with a degree was massive for me and it’s transformed my game fivefold.

“I always played youth ages groups, always did alright, always scored a few runs here and there, but never really took the step up in terms of representative cricket.

“I was at a stage where I was 18 and I wasn’t offered a contract. I’ve always wanted to go to university so at that point, I 100 per cent would have gone to university and played BUCS cricket which isn’t really the best environment to become a professional cricketer.”

Like countless other county cricketers, Bracey is indebted to the MCCU system. The six MCCU academies across the country expose students to state-of-the-art facilities and top level coaching as they undergo their studies. Essentially, it means that people in the position Bracey was in four years ago don’t have to make a choice between cricket and a university education at 18. Well known beneficiaries of the MCCU system in recent years include Jack Leach, Rory Burns, Sam Billings and Heather Knight. 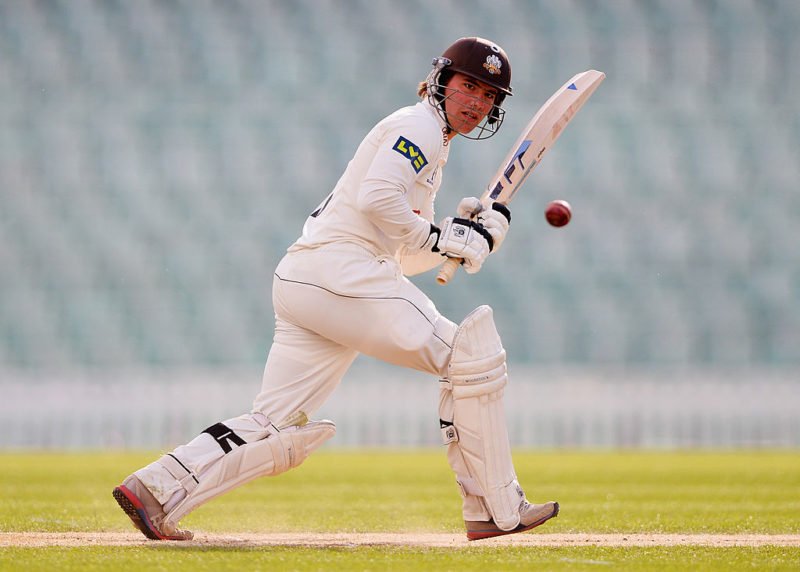 Rory Burns is another player who benefitted from the MCCU system

Bracey has more than made the most of the opportunity afforded to him by the MCCU programme. In less than two years as a full-time professional, he has established himself as a stubborn operator at number three. Difficult to get out, he was concerned prior to the 2019 season that he might be unfairly pigeon-holed as a red-ball specialist. In fact, his white-ball form this season may have as much to do with his England Lions call-up as his red-ball form.

Despite only making his List A debut in April this year, he averages a stunning 60.87 at a strike-rate of 108.94 from his first nine games in the format. Two of those matches came against an Australia A side boasting 2015 World Cup-winning seamer Josh Hazlewood – a man almost certain to play that first Ashes Test at Edgbaston next month. Bracey scored 154 runs off 134 deliveries across the two games.

Bracey admits that he was “a bit shocked” to receive the call-up from Ed Smith last Friday but he finds himself with another remarkable opportunity to further his career, a mere 18 months after it fully began.

In truth, it would take something remarkable for James Bracey to leapfrog the more established contenders for a top three Ashes berth in such a short space of time. But given the speed of his rise so far, you never know.