There are so many questions that England’s team need to answer after a winter to forget. No doubt there will be endless speculation about who will make the leap from county cricket to the England team this summer, not least after England coach Trevor Bayliss called for county players to stake their claims after the Test team made it 13 away matches without a win.

Here are the few of those that might make the step up this season.

There is no one in county cricket who makes batting look as beautiful as Joe Clarke, not even James Vince. In the recently concluded North vs South series Clarke scored 229 runs in three innings, including 112 in the final match. The newly appointed Worcestershire head coach, Kevin Sharp certainly thinks he can make it. Sharp was the batting coach at Yorkshire as Joe Root was making his way in the game and he reckons he can see similarities between the two players. “Yes, he could be the new Joe Root. He reminds me a lot of Joe Root’s credentials,” Sharp said. 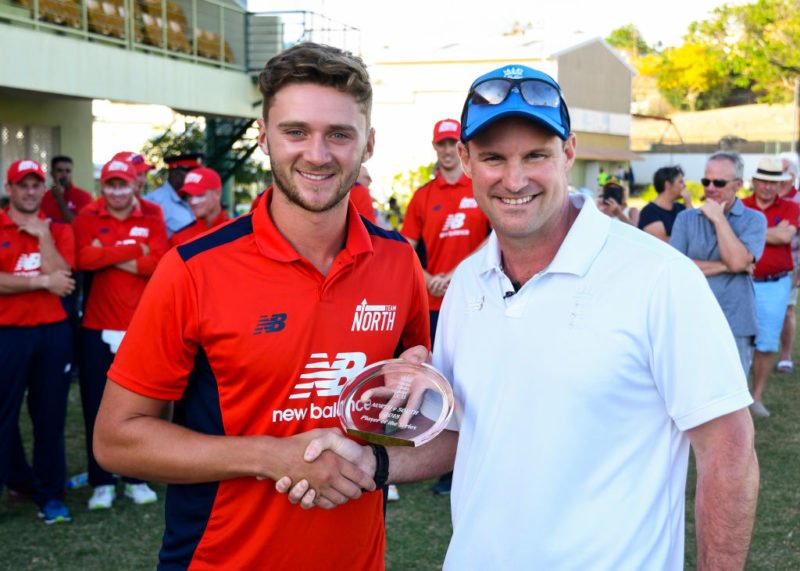 A classy middle-order batsman with a knack for making big scores, this could well be the season that Clarke goes from promising youngster to England all-star.

Sam Northeast has been bossing Division 2 of the County Championship for years, passing 1,000 runs for Kent in 2015, 2016 and 2017. He finally made an appearance for an England representative side this winter when he played for the Lions against West Indies A in March. It was probably not connected, but Northeast had made the move from second division Kent to top-flight Hampshire a month before that England Lions series.

If Northeast can score the runs he has made in previous years against the stronger sides in Division 1 it seems impossible for England’s Test side to continue to ignore his undoubted talents. Still just 28 years old but hugely experienced, he seems a good shout for one of the spots England need to fill in their under-performing batting line-up.

One of the few successes that England had with the bat this winter was Jonny Bairstow, and that has led to some questioning the wisdom of giving him the extra workload of keeping wicket. At times it has seemed like using a Maserati Quattroporte as a tractor. With that in mind there is a readymade replacement in Surrey’s Ben Foakes. 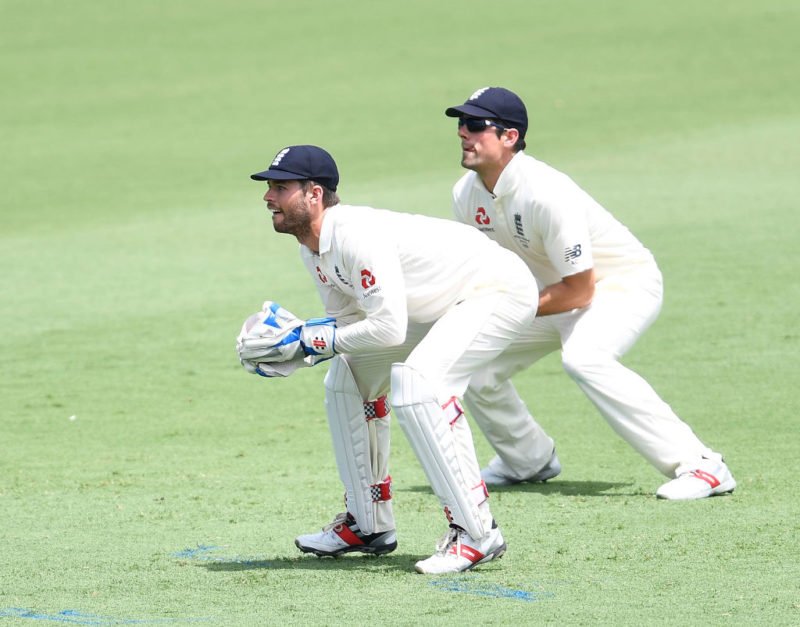 As gifted a wicketkeeper as there is in the county game, Foakes has increased his batting credentials in recent seasons. 841 first-class runs in 2017 at an average of 49.47 was enough to get him selected for the Ashes tour this past winter, although he didn’t actually play a Test. A good start to the season, plus the ever-growing appeal of reducing Bairstow’s role to that of a batsman, and the calls to throw the gauntlets to Foakes will surely get louder and louder.

Sam Hain is the youngest Warwickshire player to score a hundred for the county, and just a few months later he became the youngest player to score a double ton for the Bears as well. He has been the bright young thing people have been talking about for a while, but this winter he has put his hand up and demanded to be counted. He made 144 for England Lions against West Indies A in a limited-overs game where the next highest score for his team was 54 and seven of his batting colleagues made single-figure scores. He followed that up with 140 not out for the MCC in the Champion County match against Essex.

Going into this season with some form, and having scored those runs within an England set-up, means he has started 2018 in the right way. But for all that undoubted talent Hain is yet to put together a really impressive season. The pressure is now on to make the kind of scores that demand selection.

What has been made abundantly clear over this arduous winter that has been replete with disappointment is England are so reliant on James Anderson and Stuart Broad that when either, or heaven forbid both, call it a day there will be a hole the size of the Grand Canyon in England’s bowling attack. 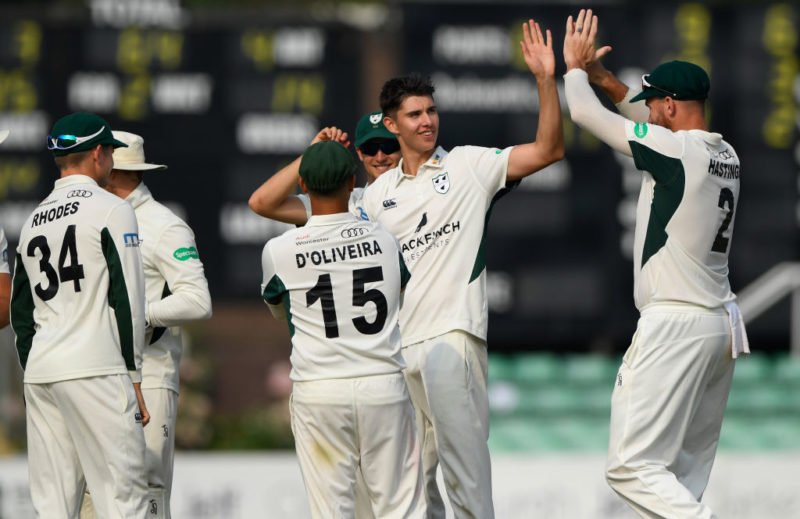 Most of those that could fill those gaps, or at least give the two of them some support, have been tried at some point in the last year or so. One of those that hasn’t is Josh Tongue of Worcestershire. At the start of 2018 he is an out-there suggestion as an England player, but he has all the raw materials to make that step up.

A stress fracture to the back had prevented him making the most of the 2016 season, but he was fantastic in 2017 as he put those fitness concerns behind him. He claimed a five-wicket haul on his Championship debut against Glamorgan in Cardiff and finished the season with 47 wickets at 25.78. That was enough to get him a spot in the Lions squad this winter. He needs to back up last season’s efforts with another strong year to make his claim for a cap in the senior squad.