County Championship Division One will swell from eight to 10 teams from 2020 as part of a range of reforms to the domestic game as it accommodates the new 100-ball competition.

Division Two will reduce from 10 teams to eight from 2020 with a two up-two down structure remaining in place. To achieve that, 2019 will see just one team relegated and three promoted.

The move allows for the continuation of a 14-match competition while ensuring an “appropriate increase in security to Division One teams” and “a correspondingly increased opportunity for Division Two teams”. The 10-team division means sides will not play all rivals the same number of times, with the ECB adding that “a seeding system is being explored to optimise fairness, firstly in Division Two in 2019 followed by Division One from 2020 onwards.” 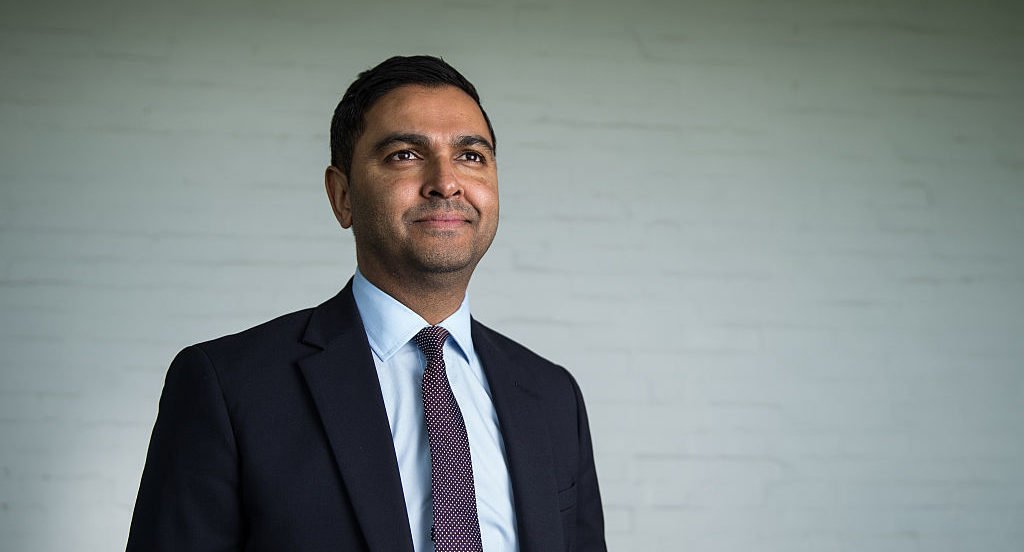 Wasim Khan led the review on behalf of the ECB

Overseas players have been banned from the 50-over cup from 2020, with that tournament played during the much-vaunted new 100-ball competition in July and August. In 50-over cricket the counties will be split into two groups of nine – “not necessarily along existing noth-south lines” – and will play each of the other eight counties in their group [four at home and four away] before the top three qualify for the knockout stages.

This competition will be preceded by a new round of fixtures in which each first-class county visits a minor county.

The T20 Blast is likely to be moved to the early part of the season – overlapping the IPL – but will retain its current format, with its Finals Day at Edgbaston.

The ECB were keen to emphasise the agreement of all 18 counties to the announced reforms.

Wasim Khan, the chief exec of Leicestershire and leader of the relevant ECB working group, said: “There were a number of areas up for discussion which showed the importance of extensively consulting with all 18 first-class counties in a thorough and impartial process. We are very pleased that that there was unanimous support for a structure that will hopefully improve our domestic game and in turn the England teams.”

Gordon Hollins, ECB chief operating officer, said: “It was important that the process took in the views of all the stakeholders in the domestic game, especially the counties. After receiving unanimous agreement we will move forward with plans that will help ensure that our domestic game remains as vibrant as possible while producing players to help our England teams remain successful.”