PCA chairman and Worcestershire opening batsman Daryl Mitchell has warned that “we’re all in trouble” if the Hundred, the ECB’s controversial new 100-ball competition, doesn’t work.

“It’s going to happen and from the point of view of English cricket it’s paramount it’s a success,” Mitchell told The Cricket Paper. “If it doesn’t work then we’re all in trouble, from players, supporters, ECB, counties.

“So I think it is important we try to get behind it. The format I think is pretty much there now having played it and the feedback we got from players was generally positive.”

Mitchell warned that there are still issues to be resolved, especially over who runs the sides which take part, with the competition set to be comprised by eight all-new teams. “There are still some questions to be answered from members who haven’t played it, so we need to turn their opinions around, but from our point of view the governance of these new teams is really important. 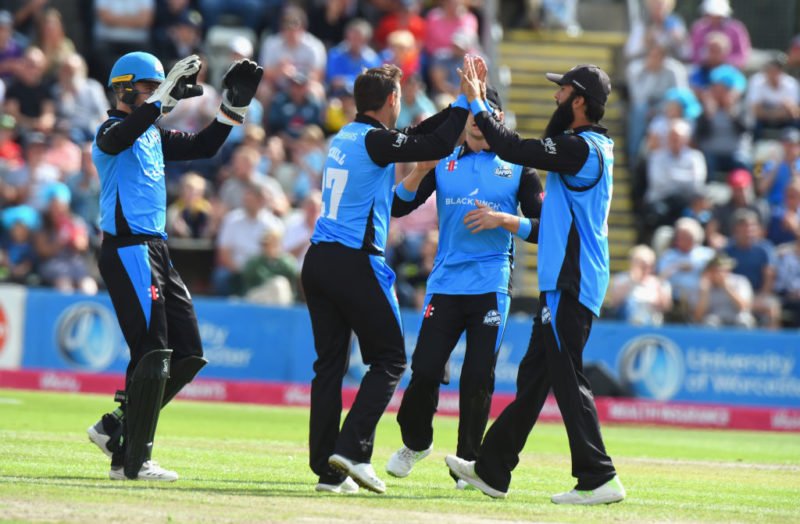 “We want all our members to have a fair chance of getting into this competition – meaning it’s important the people who are selecting these teams are independent. We don’t really want directors of cricket at counties having a really big say in the new teams. It’s obviously a conflict of interest.

“We just want to make sure everyone’s got a fair opportunity. We want the best white-ball players to be involved – not necessarily somebody playing at the right county at the right time.”

That, in Mitchell’s opinion, means that the One-Day Cup set to take place concurrently with the Hundred, will suffer. “I think 50-over cricket is going to take a big hit,” he said. “There’s no getting away from that. Obviously, you’re taking the best domestic white-ball players away from that competition so that is going to be of a lesser standard.”

However, he feels that England’s premier Twenty20 competition can continue to be a success, with the Hundred’s format different enough to set them apart from one-another. 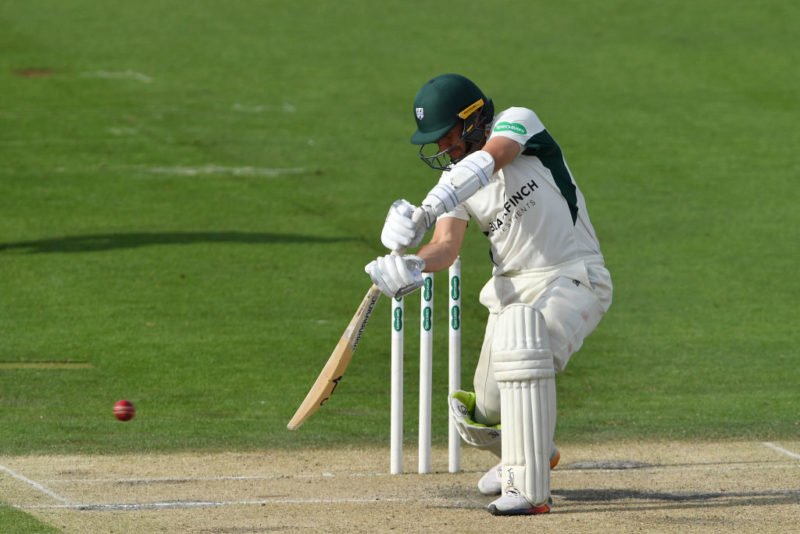 Could Mitchell be a short-term solution to England’s opening woes?

“As far the T20 Blast is concerned I see no reason why it can’t still thrive,” he said. “Having two T20 competitions could have been damaging but a slightly different format for the new tournament aids the Blast in terms of it being the primary competition for T20.

“It should continue to go from strength to strength. I played in Finals Day last year and what an event that is. That’s something that needs to be protected at all costs.”

As for the longest format and the here and now, Mitchell has confirmed he would be ready to open for England if the call came. Though, at 35 years old, time may be against him, he has a record to compare with any batsman in the land – since the start of 2014, his 20 county tons is five better than the next best in the championship.

Related Story: Quiz! Name every English men’s batter with multiple T20 hundreds
“Of course I’d be up for it, absolutely,” said Mitchell. “It was a dream as a 10-year-old and it’s still a dream, I’d love to have that opportunity. I think realistically age isn’t on my side, but if the call came I’d certainly grab the opportunity.

“You can always tell when an opener’s got a low score because my name crops up and you get tagged into things on Twitter, so I know when someone’s failed without even looking at the scorecard. I’ll go out and perform the best I can and see what happens.”