We examine how 2016 Championship winners Middlesex are shaping up ahead of county cricket 2019 as they look to address their batting woes. 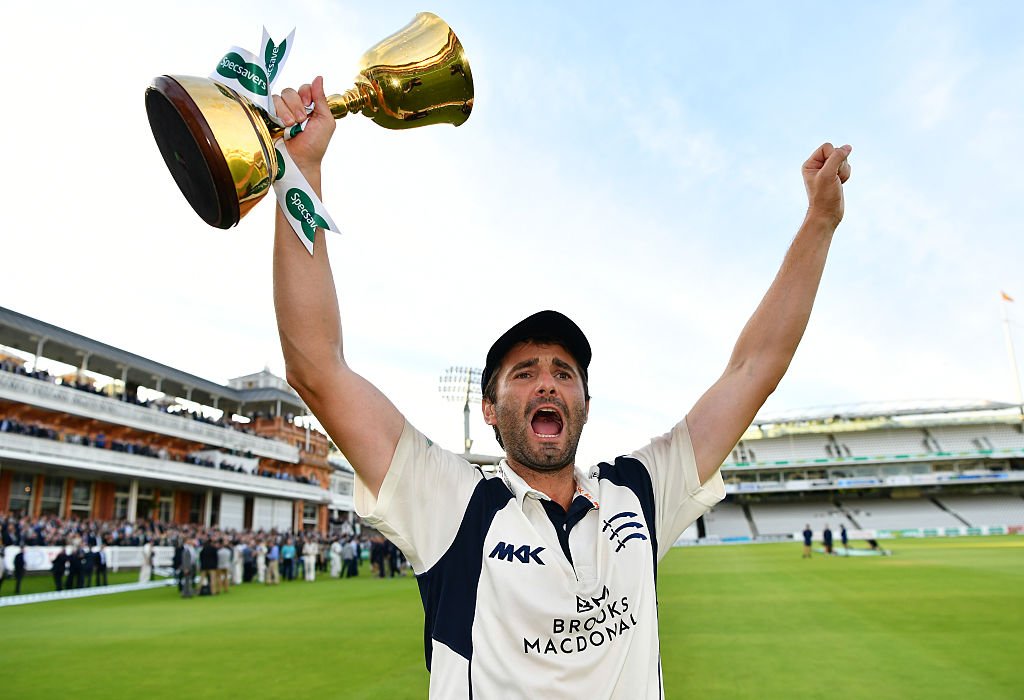 Tim Murtagh celebrates with the County Championship trophy in 2016

After a comparatively quiet 2017, the 37-year-old bowled as well as he’s ever done last year, taking 58 Championship wickets at 15 – his biggest haul for five seasons. 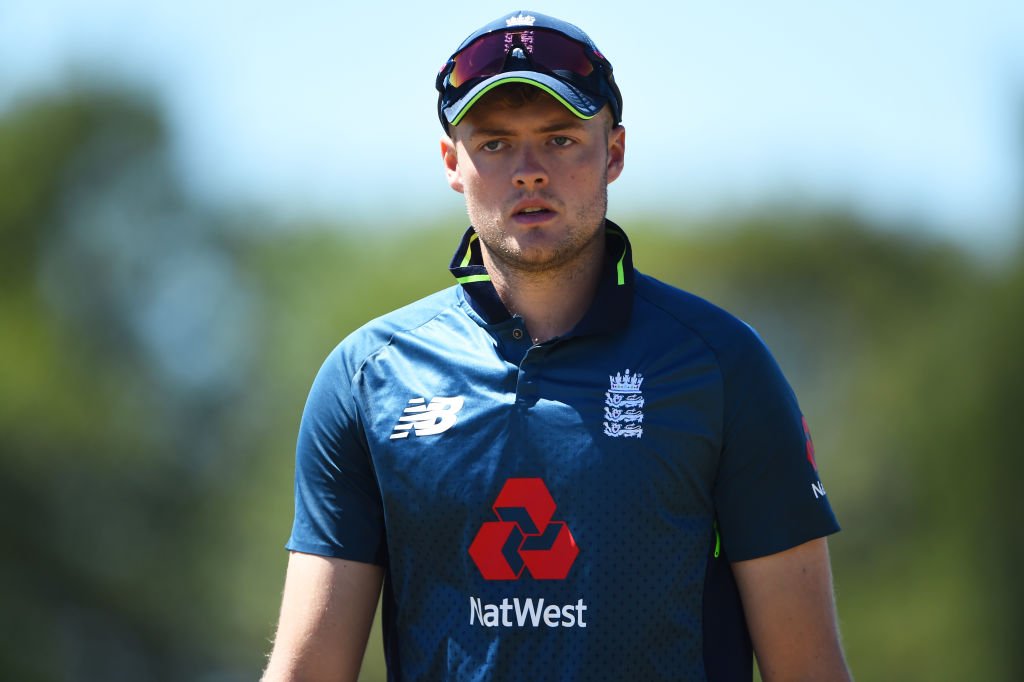 Tom Helm, who has represented England Lions, is one to watch in county cricket 2019

Described by Andy Flower as an England star in the making, we’re still waiting for the 24-year-old quick to blossom, largely due to a succession of injuries. Will Middlesex be prepared to drop one of their more experienced seamers and unleash him?

The 2016 Championship winners were expected to return to the top tier at the first time of asking but their batsmen suffered a collective horror show and let the excellent work of their formidable seam attack go to waste. In Stuart Law they have a new coach who knows a thing or two about run-making and failure to win promotion would be considered a major disappointment.