How will Durham fare without the highly influential Paul Collingwood during the county cricket 2019 campaign? 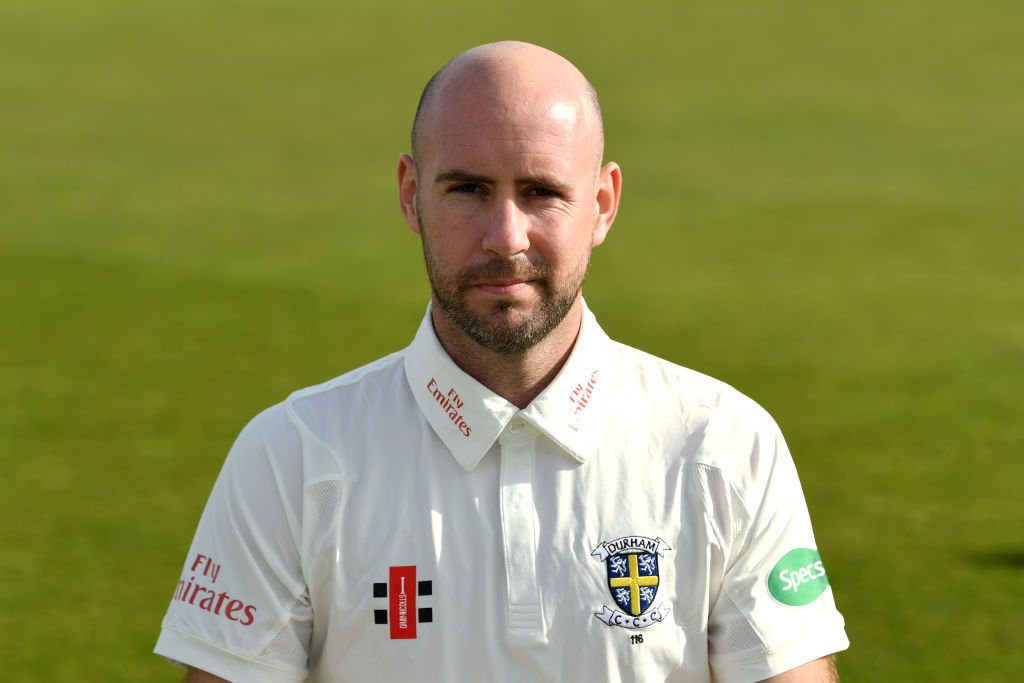 Chris Rushworth was outstanding in the County Championship last year

Following Paul Collingwood’s retirement Durham look desperately short on experience but they can still rely on their warhorse seamer, who went past 600 wickets for the county last season. The 32-year-old took 60 Championship wickets at 20 in 2018. 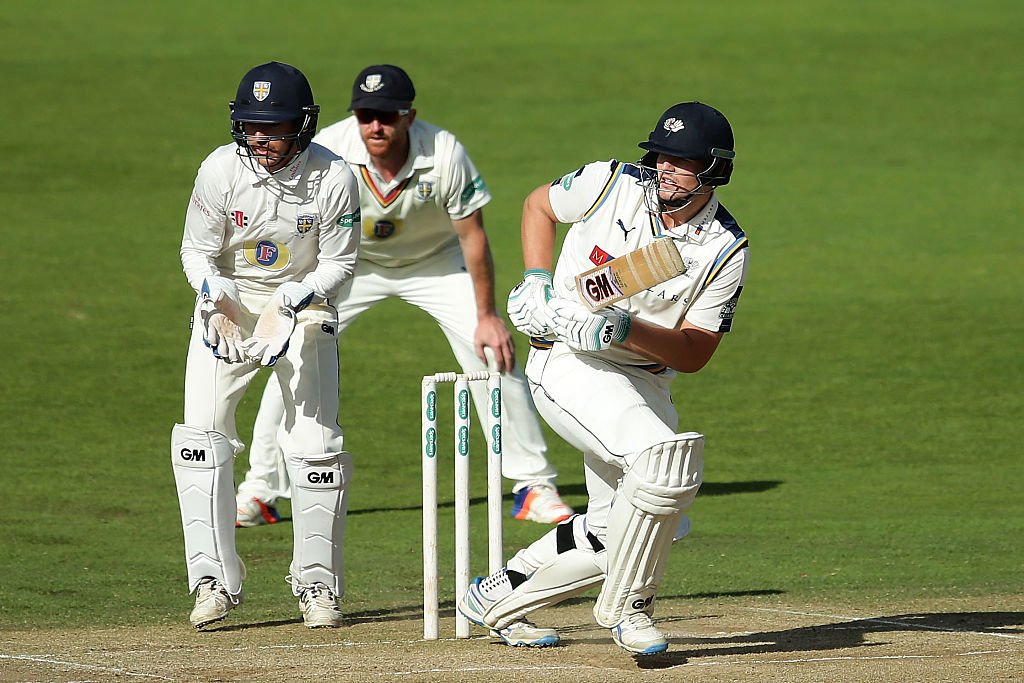 Alex Lees, then of Yorkshire, batting against Durham in 2016

Touted by Geoffrey Boycott as a future England opener after his breakthrough with Yorkshire in 2013, the 25-year-old has had an awful time of it in recent seasons and averaged just 16 from 19 knocks last year. Can a fresh start reinvigorate his career? 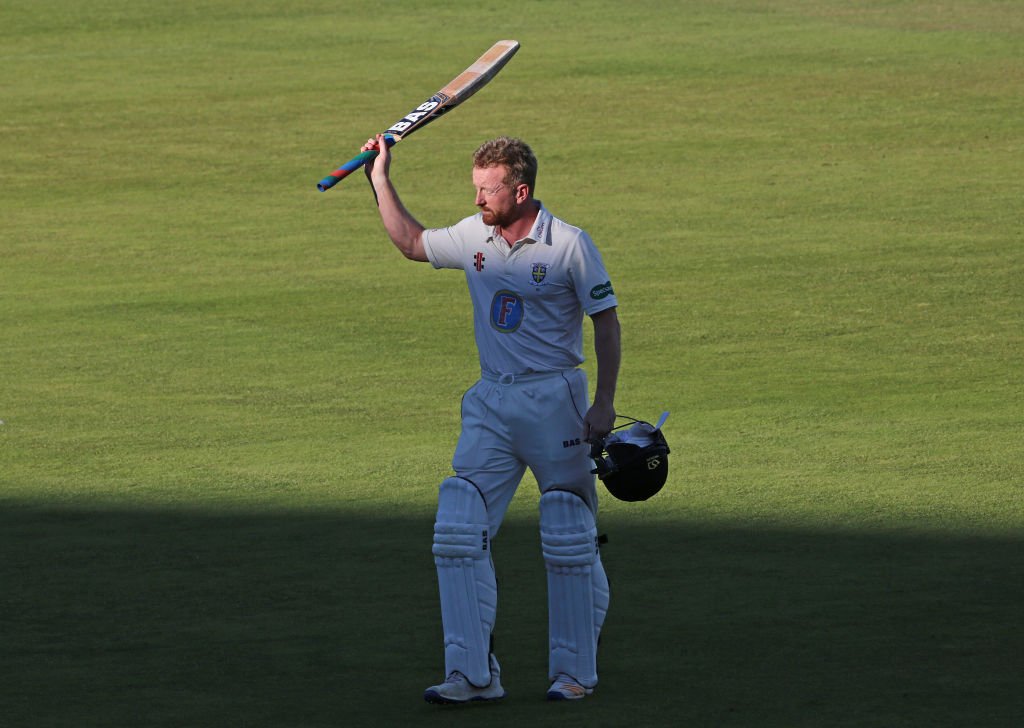 Paul Collingwood leaves the field during his final game for Durham

The re-signing of all- rounder Ben Raine and addition of Cameron Bancroft look shrewd moves, and Marcus North and James Franklin head up a new coaching team which has been further boosted by the addition of former players Steven Chapman and Will Gidman, but the absence of Collingwood will cast a long shadow over Chester-le-Street. Promotion looks beyond them as the next batch from the club’s lauded academy continue to find their feet.