We examine how Derbyshire are shaping up ahead of the county cricket 2019 season as they welcome back some popular faces to the management team. 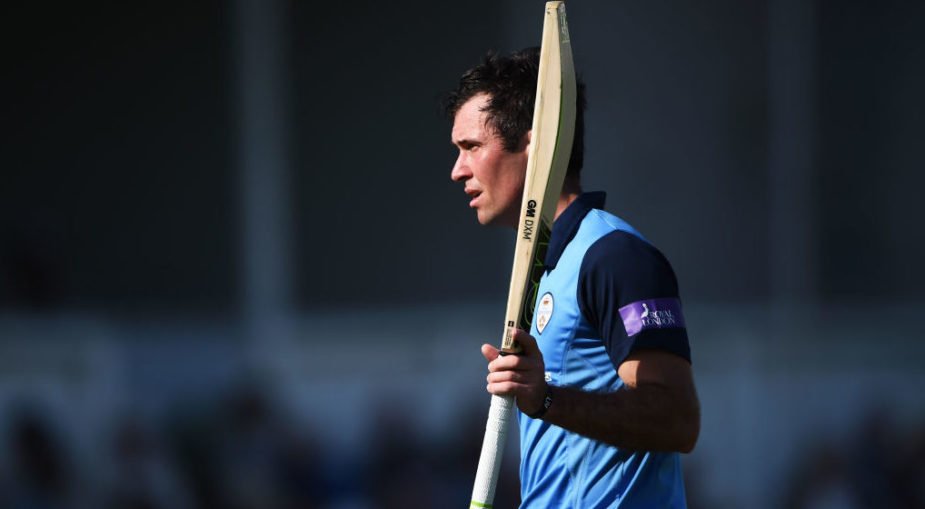 Now into his 11th year with the club, the South African scored almost 300 more Championship runs than any of his teammates last season, topping 1,000 for the fifth time in six campaigns. With Ben Slater moving on to Notts it’s unclear where else the runs are coming from. 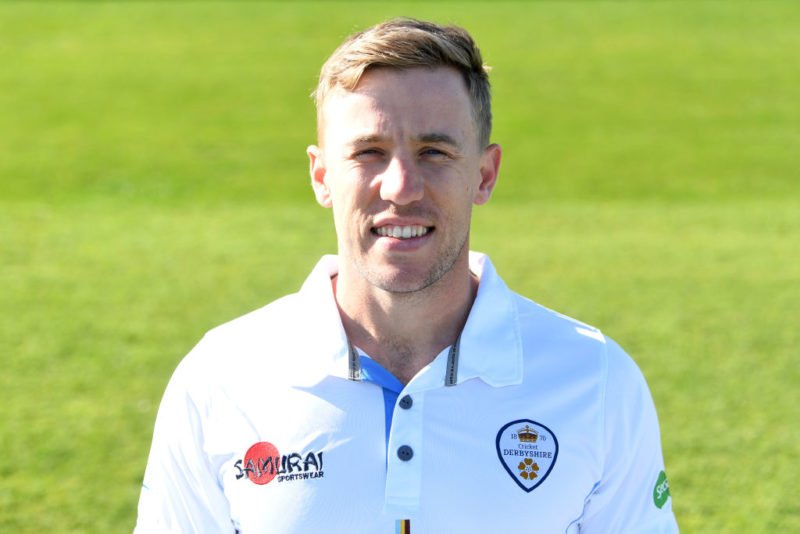 England fans may remember the seam-bowling all-rounder from the 2014 World T20 humiliation against the Netherlands, when he took 3-9. He has since switched his allegiance to New Zealand – the country of his birth – and bowls a full length which should be suited to English conditions.

? “It’s non-stop cricket in county cricket, but it’s nice to put on the Derbyshire kit and I’m ready to get into it.”

Familiar faces have returned with Dave Houghton back as head of cricket and club legend Dominic Cork taking charge of the T20 side but the playing staff looks very thin, particularly in the batting department.