The Kolpak signing of Duanne Olivier has caused plenty of uproar – will Yorkshire shut out the noise and improve upon a disappointing 2018? 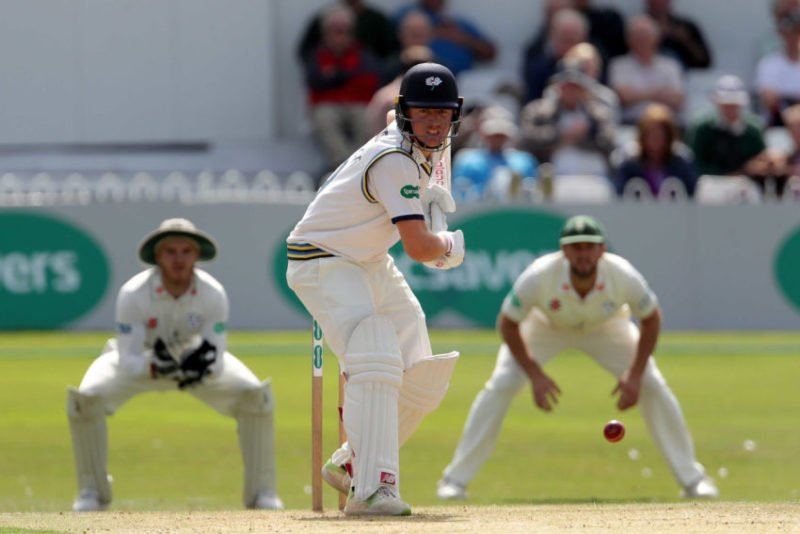 After taking a mid-season break due to fatigue and relinquishing the captaincy, Ballance was the only Yorkshire batsman to pass 700 Championship runs last year. Without those runs, Yorkshire’s flirt with relegation would have been a more serious affair. 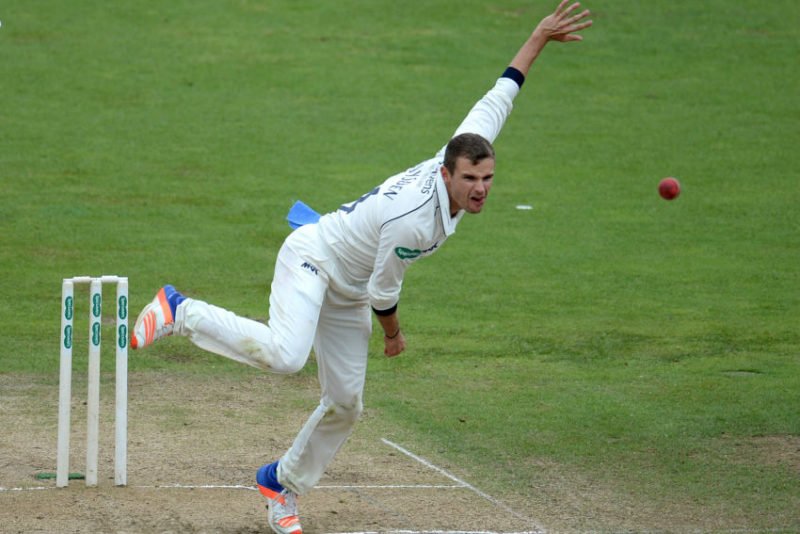 Josh Poysden could be Yorkshire’s go-to spinner this season

With Adil Rashid on regular international duty and his red-ball future uncertain, much responsibility falls on Poysden, an exciting 27-year-old leggie who’s struggled for opportunities at Warwickshire

The departure of Jack Brooks – Yorkshire’s leading Championship wicket-taker in 2018 – weakens a squad that found itself embroiled in a relegation battle for much of last season, largely due to hugely disappointing returns from their batsmen. They look better set up for white-ball cricket, with Tom Kohler-Cadmore, who made an immediate impression after arriving from Worcestershire last season, a powerful batsman worth keeping an eye on.