We preview Warwickshire ahead of the 2019 county cricket season, with the Bears back in the top-flight after winning Division Two last year. 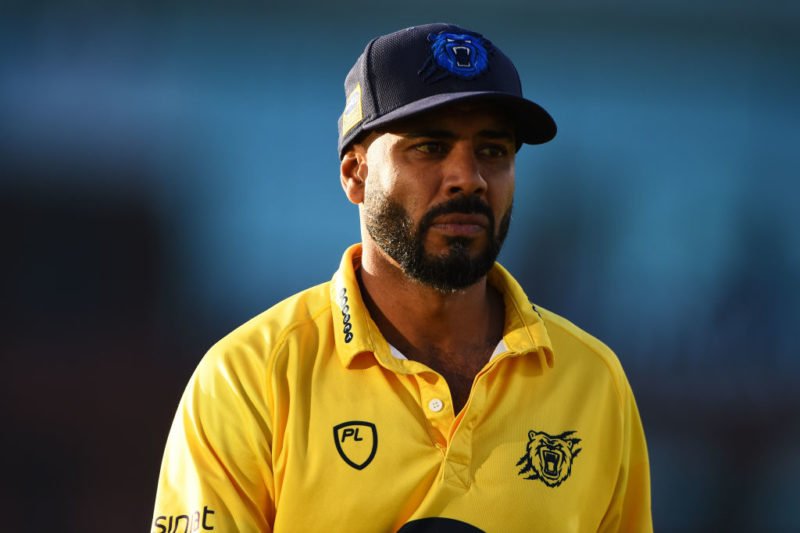 With Jonathan Trott retired, Keith Barker having left for Hampshire, and Ian Bell injured for the start of the season, the Bears’ lead spinner will have plenty to do as captain in all formats, and one of Warwickshire’s few senior players. With 386 first-class wickets in seven full seasons in England, he should be up to the task. 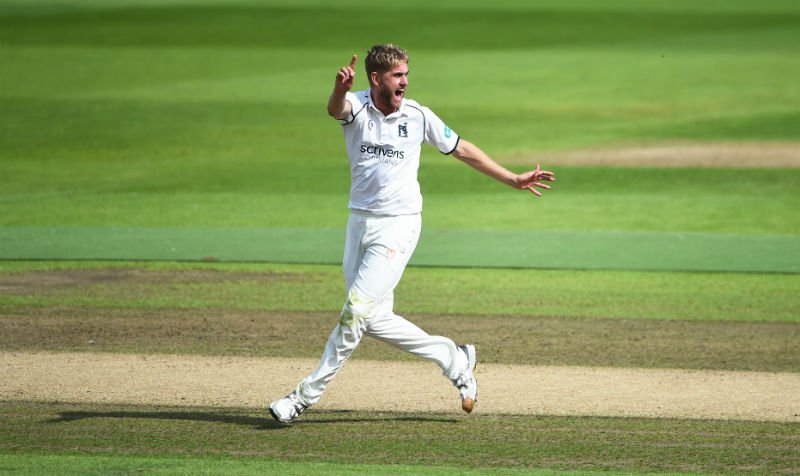 Olly Stone’s pace makes him an asset, but Warwickshire will be hopeful that his injuries stay at bay

Too hot to handle for Division Two batsmen last year, with his 43 wickets coming at a strike rate of 22.3. Injuries are never far away though, and he was forced home from England’s tour of the Caribbean with a stress fracture in his back.

The bowling attack, boosted by the arrivals of Liam Norwell and Craig Miles, looks strong but do they have the batting depth to cope with the loss of Trott? Much will depend on the young opening pair of Dom Sibley and Will Rhodes, who hit eight Championship hundreds between them last season.