We take a look at Nottinghamshire, who have signed some young, exciting English talents ahead of the upcoming 2019 county cricket season. 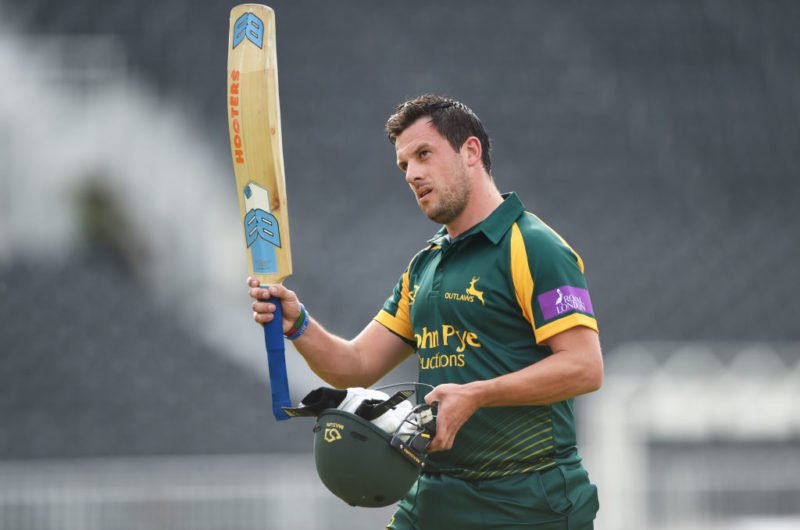 Mullaney is Notts’ captain in four-day and 50-over cricket

Aged 32, the all-rounder is seemingly getting better by the season and was deservedly called up for the England Lions tour of India this winter. As skipper, top-order batter and canny medium-pacer, he’s never been more important to his team’s cause. 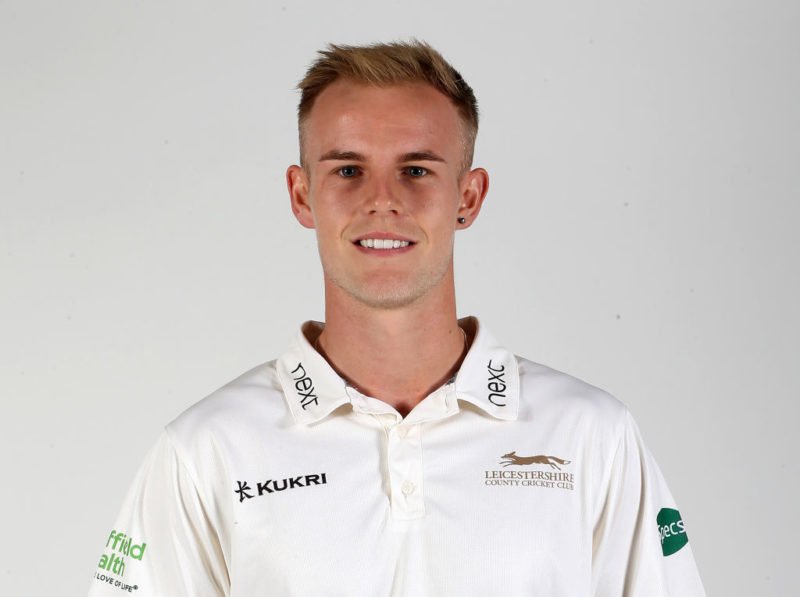 Chappell has moved over from Leicestershire

A fast-bowling all-rounder lured from Leicestershire, England and Notts have high hopes for the 22-year-old who impressed in difficult conditions during the England Lions tour of India.

After earning promotion and winning both white-ball trophies in 2017, Notts avoided relegation by the skin of their teeth last year but have made a quartet of exciting signings to bolster their squad for this campaign. Joe Clarke, firmly on England’s radar, is the pick of the bunch. A well-balanced squad will be pushing for silverware on all fronts.