Could Gloucestershire grab one of the three Division Two promotion spots up for grabs? 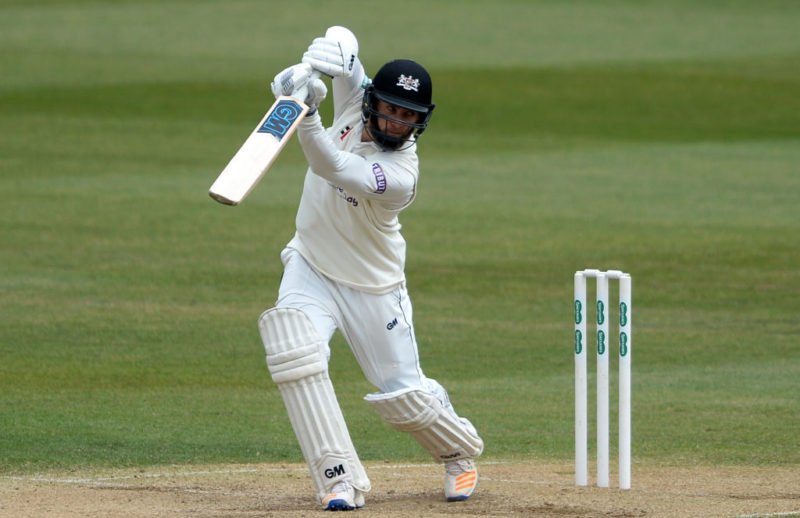 Should Chris Dent be in the frame for England selection?

The homegrown opener has averaged 42 in first-class cricket since the start of 2015; no mean feat on the batsman’s graveyards of Division Two and perhaps sufficient to put him in the frame for Test selection if he played for a more fashionable county. 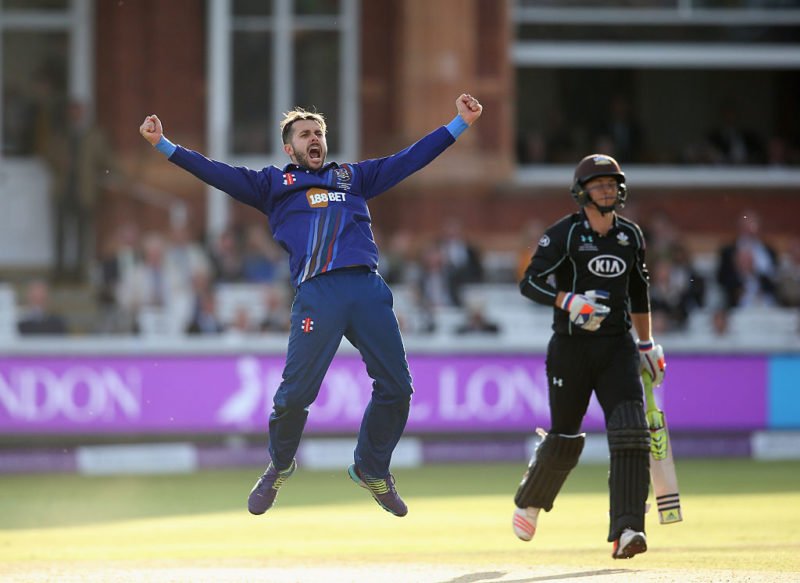 Can offie-turned-leggie Jack Taylor prosper with a new bowling style?

After receiving three bans for an illegal action as an off-spinner, the 27-year-old has taken the step of converting himself into a leggie.

The departure of Craig Miles and Liam Norwell, two exciting young quicks with England aspirations, is a hammer blow to a county with already scarce resources and probably scuppers any promotion chances. The squad looks better suited to T20, with the evergreen Michael Klinger leading the side and Benny Howell continuing to bamboozle the best around.