Glamorgan couldn’t possibly have a worse 2019 county cricket campaign than last season, could they? 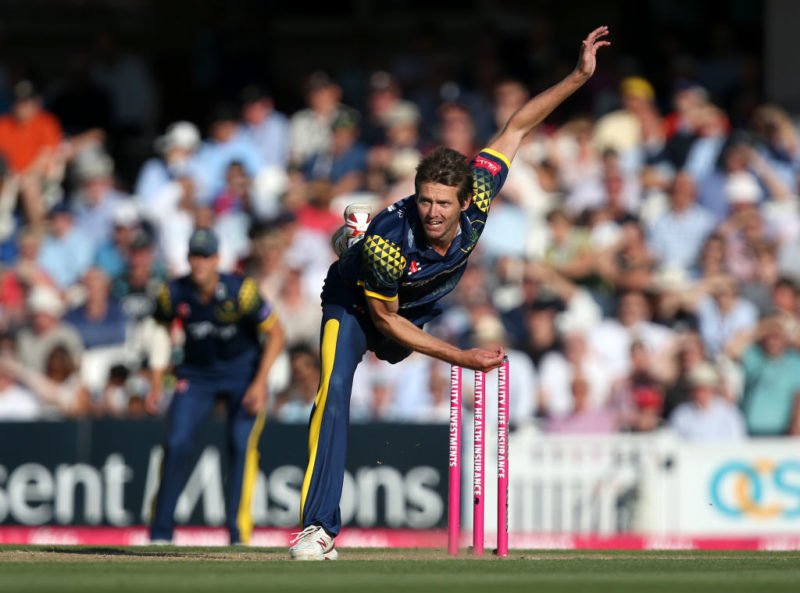 The veteran Aussie seamer leads a seam attack, also featuring internationals Marchant de Lange and Timm van der Gugten, that is among the best in the second tier. Hogan has never taken fewer than 45 wickets in a Championship campaign. 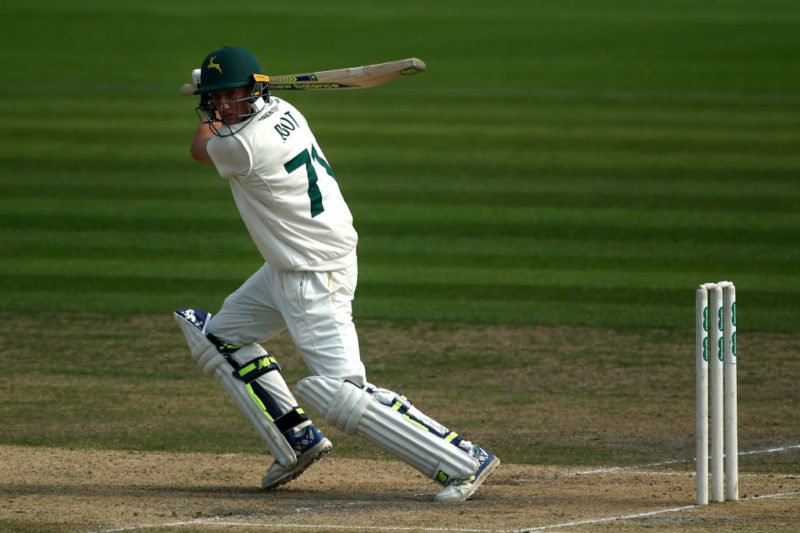 Glamorgan mustered just 13 batting points last season, with no batsman who played more than four Championship games averaging 30, and will hope the signing of Root can help remedy the issue. After a bit-part role at Notts, this is an opportunity for Joe’s younger brother to make a name for himself.

They’ll struggle to be as bad as last year, when they lost 17 of 22 matches across the Championship and One-Day Cup, and the return of Matt Maynard as interim coach should put a spring in their step, but the lack of transfer activity doesn’t inspire much confidence.