Can 2017 County Championship winners Essex knock Surrey off their perch this year? We review how they’re shaping up ahead of county cricket 2019. 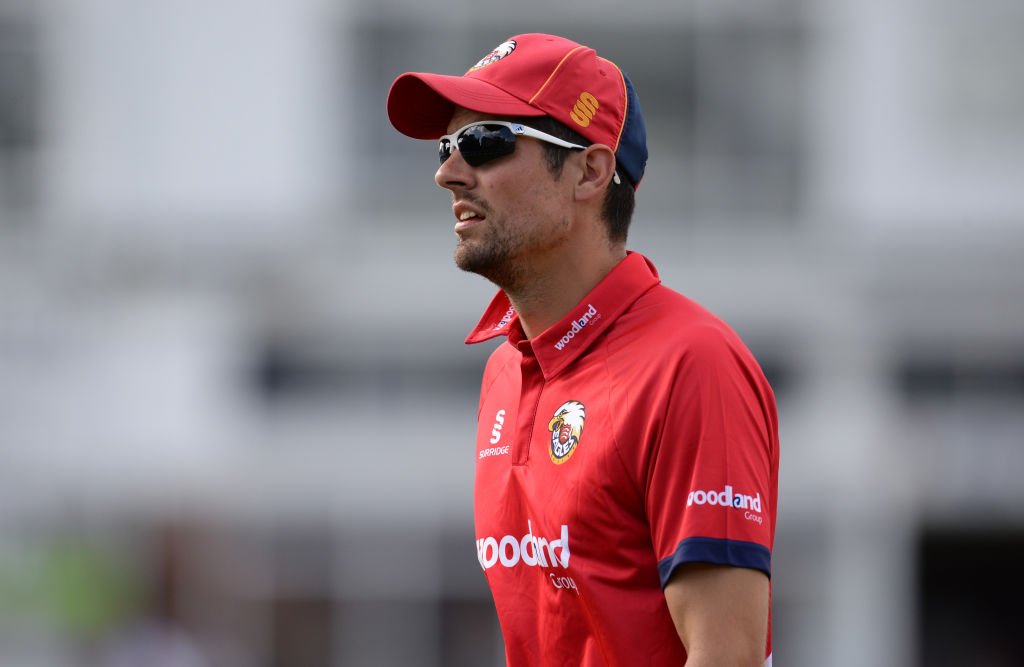 The former England opener’s early season form in 2017, when he hit three tons in 10 Championship innings, set the tone in Essex’s title-winning campaign and without the distraction of international cricket his run-scoring could well be relentless. 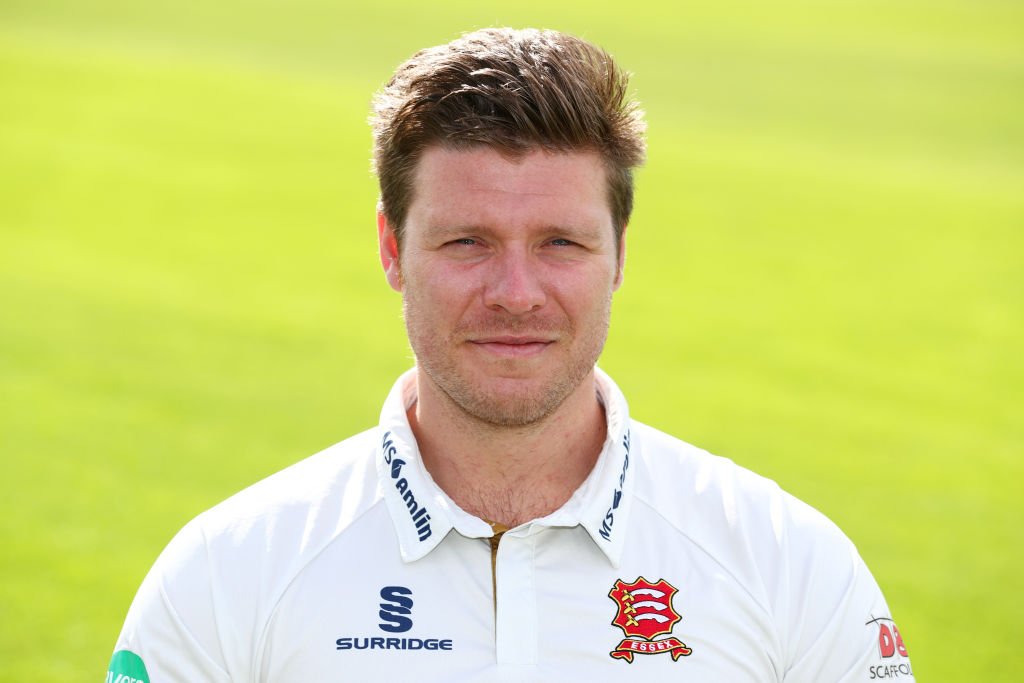 Aged 28, the maverick all-rounder should be at his peak but he spent much of last season languishing in the second XI after his move from Kent. Essex will expect more from him, particularly in white-ball cricket.

Essex’s Championship defence was derailed by a misfiring batting line-up but if Nick Browne, Tom Westley and Dan Lawrence can recover their form of 2017, boosted by the permanent presence of Cook and supported by one of the most potent bowling attacks in the country, another tilt at the title is within reach. Meanwhile, former Essex and South Africa fast bowler Andre Nel has returned as both assistant head coach and bowling coach.