The County Championship always attracts a few big-name overseas players and 2018 is no different, with a large number of India players in particular making use of the domestic circuit in preparation for their tour of England. Most might not be able to stick around for the entire season, but their contributions can make a big difference.

Here are five of the shrewdest signings and most exciting players to look out for this campaign.

Durham have struggled through well-documented financial troubles in recent years, but if their overseas signings are anything to go by, this year could be different.

Aiden Markram is the most exciting young batsman in world cricket at the moment. The only quibble for Durham fans is that he is only available for the first four Division Two games, against Kent, Leicestershire, Northants and Derbyshire. The 23-year-old has scored 1,000 runs in 10 Test matches and averages 55.55, with four centuries to his name already. 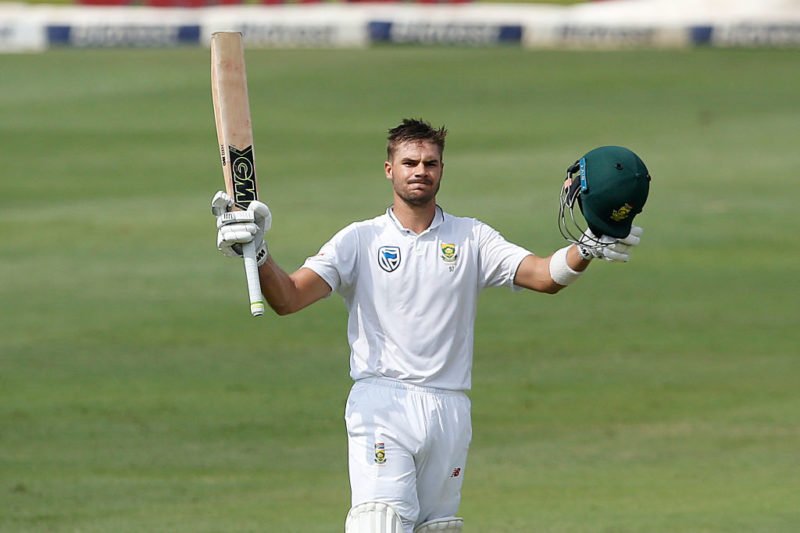 Luckily, when he heads off before the One-Day Cup starts on May 18, he will be replaced by another quality run-scorer, Tom Latham. The left-hander helped New Zealand complete a 1-0 Test series win over England recently, with his 83 in the final innings important to the draw in Christchurch.

Latham scored 382 runs at an average of 63.67 in four County Championship games last season for Durham and looks a good bet in both four-day cricket and the 50-over format.

There is certainly life in the old dog yet. Peter Siddle has signed up for the first five County Championship matches and will bolster an attack which clinched the Division One title last season.

The seamer has taken 211 wickets in 62 Tests at an average of 29.92 and comes to Essex for a specific reason: to push for a place in the Australian Test side. The 33-year-old was a key part of Adelaide Strikers’ Big Bash triumph and heads to the County Championship having found decent rhythm and taken 19 wickets in five first-class games for Victoria over February and March.

Related Story: Who was the player of the County Championship group stage? Wisden writers have their say

“The conditions that get rolled out over there suit me,” Siddle told cricket.com.au in February. “I’ve had a lot of success over there and I’ve spent plenty of time over there.” He’s right. With Australia, and in previous stints with Lancashire and Nottinghamshire, his nagging length and natural movement have proved fruitful.

Siddle isn’t the only Australian heading over to Blighty to hone his skills. Mitchell Marsh may have been forced to delay his stint at Surrey due to ankle surgery, but there are a few others to keep an eye on. 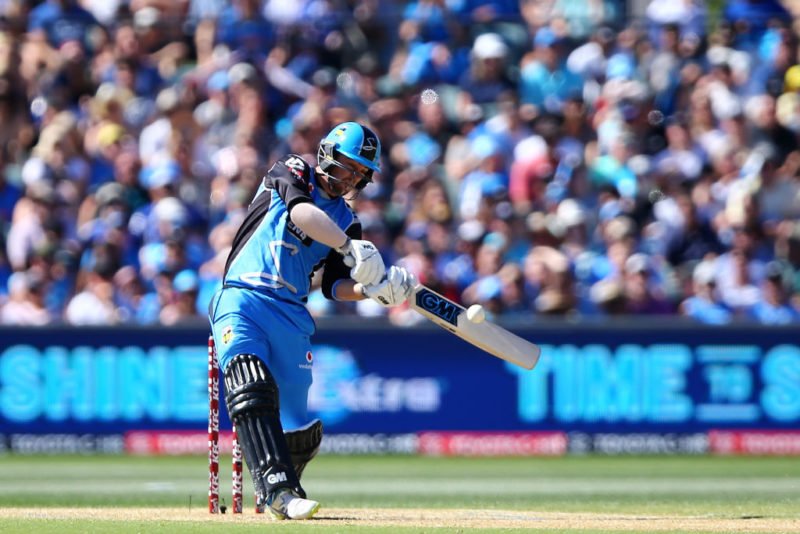 Worcestershire vice chairman Tim Curtis said when announcing the signing of Travis Head for all formats this season that the 24-year-old had been encouraged to join by Cricket Australia. Having turned out in 34 ODIs and 10 T20s for his country, Head is targeting a place in the Test squad.

Head scored 317 runs at an average 52.83, including a knock of 145, in three first-class games for South Australia over the back end of February and March, so arrives in decent nick. It will be interesting to see how he settles in for the newly promoted Division One side.

The tall Indian quick arrives on the south coast for the first five County Championship matches as cover for Chris Jordan and Jofra Archer, who are enjoying themselves in the Indian Premier League. He’s done away with the famous flowing locks and means business. 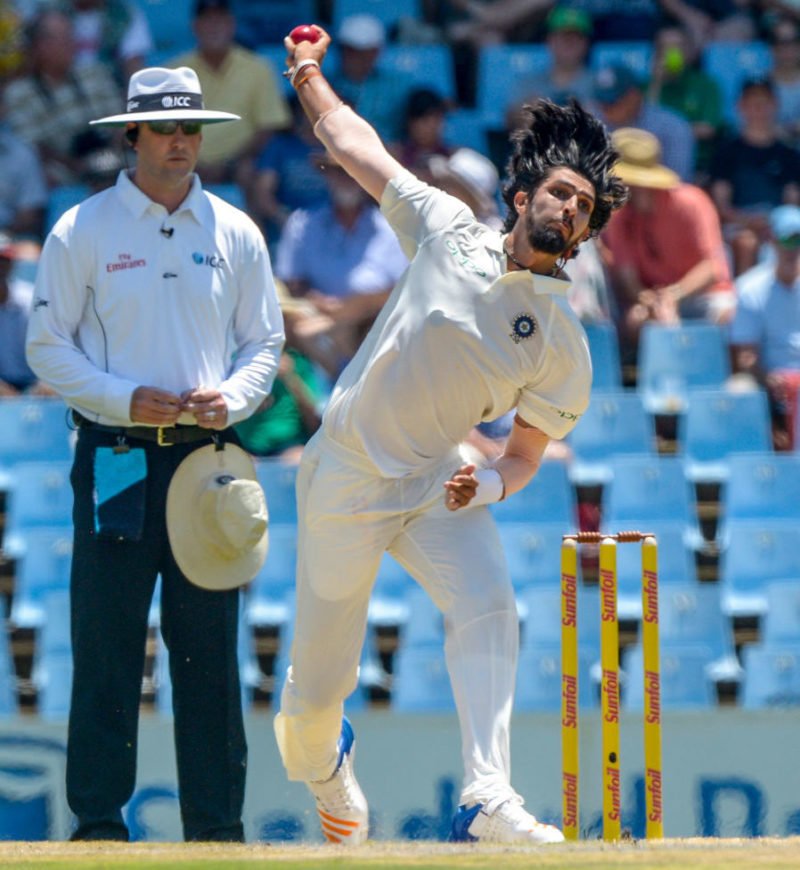 Under the watchful eye of former lanky fast bowler and Sussex coach Jason Gillespie, he’s sure to intimidate a fair few Division Two batsmen on spicy early-season wickets. Steve Magoffin is no longer at Sussex, having left to join Worcestershire, so Ishant’s performances will be crucial.

The 29-year-old has been maligned throughout his career, but Ishant is the fourth-highest wicket-taking seam bowler for India in Tests, behind only Kapil Dev, Zaheer Khan and Javagal Srinath, with 234 at an average of 35.94 and will be dangerous.

Not a lot needs saying about the quality of these two batsmen. The arrivals of Cheteshwar Pujara and Kane Williamson should generate a few more ticket sales for Yorkshire. 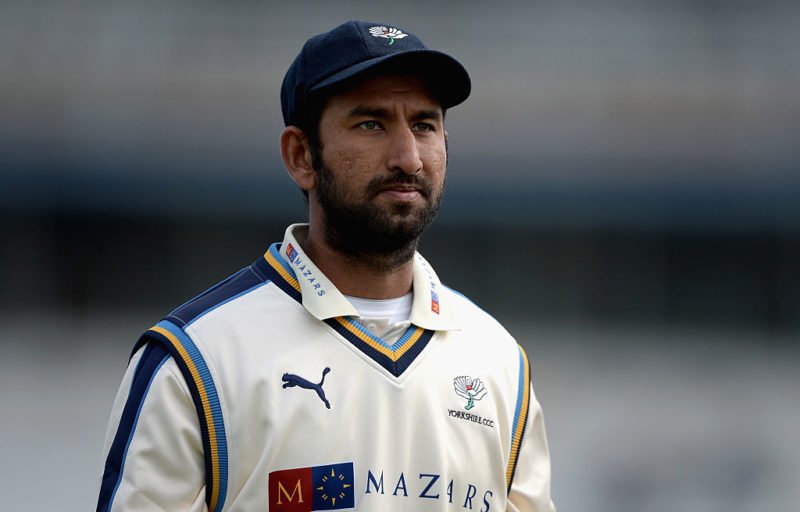 The duo will share the overseas responsibilities for the county, with Pujara leaving to play India’s Test against Afghanistan in Bangalore from June 14. Williamson will arrive in July for four County Championship matches. Their presence, along with Joe Root, means Yorkshire have three of the top seven-ranked Test batsmen in the world available this season.

Pujara, the maker of 14 Test centuries, has experienced county cricket before with Derbyshire and Nottinghamshire as well as Yorkshire and has already been given the nickname of “Steve” by Jack Brooks. Williamson, with 18 hundreds in Tests, turned out for Yorkshire last season and is bound to make runs this time too.

Others to look out for: