Here’s our County Championship team of the week for matches commencing Saturday June 23.

It was another eventful week in the Specsavers County Championship. In Division One, Essex downed leaders Somerset to keep apace at the top of the table, while Surrey picked up their first win of the season after beating Warwickshire.

In Division Two, there were wins for Durham and Glamorgan, while Leicestershire and Northamptonshire drew, but who produced the standout individual performances?

The Aussie opener batted 305 deliveries for his 158 in the first innings of their match against Sussex and put on a mammoth 282 with Ed Eckersley for the sixth wicket. Bancroft’s knock laid the platform for a commanding display by his side, who ended up winners by 196 runs.

In a match where the highest team total was just 216, Cook’s typically resolute approach stood out as he made a solid 80 in the first innings before backing it up with 47 in the second. Bowlers then took over but the left-hander’s two contributions were the highest in the match as Essex sealed a 151-win. 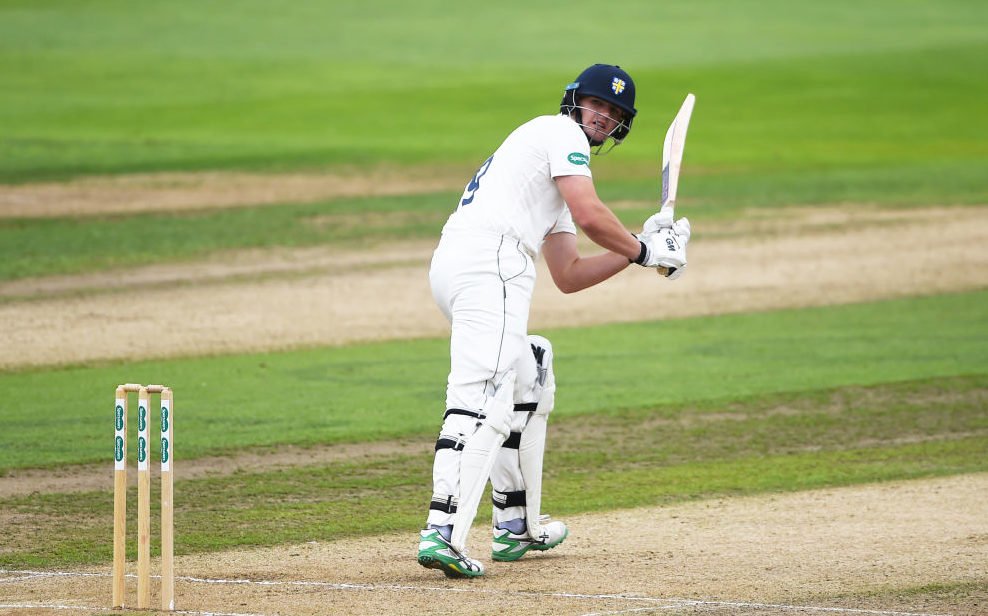 After leaving Yorkshire last year, Lees has enjoyed himself at Durham and made another crucial contribution with the bat against Sussex. The 26-year-old, after being dismissed second ball in the first innings, made a second-innings 143 and shared 220 for the second wicket with Gareth Harte to drive his side to 284-3 declared.

Gloucestershire captain Dent got his side off to a brilliant start against Glamorgan at Bristol, hitting 105 and putting on an opening partnership of 127 with Miles Hammond. It was Dent’s second century of the season but his side collapsed in the second innings as Glamorgan won by four wickets. 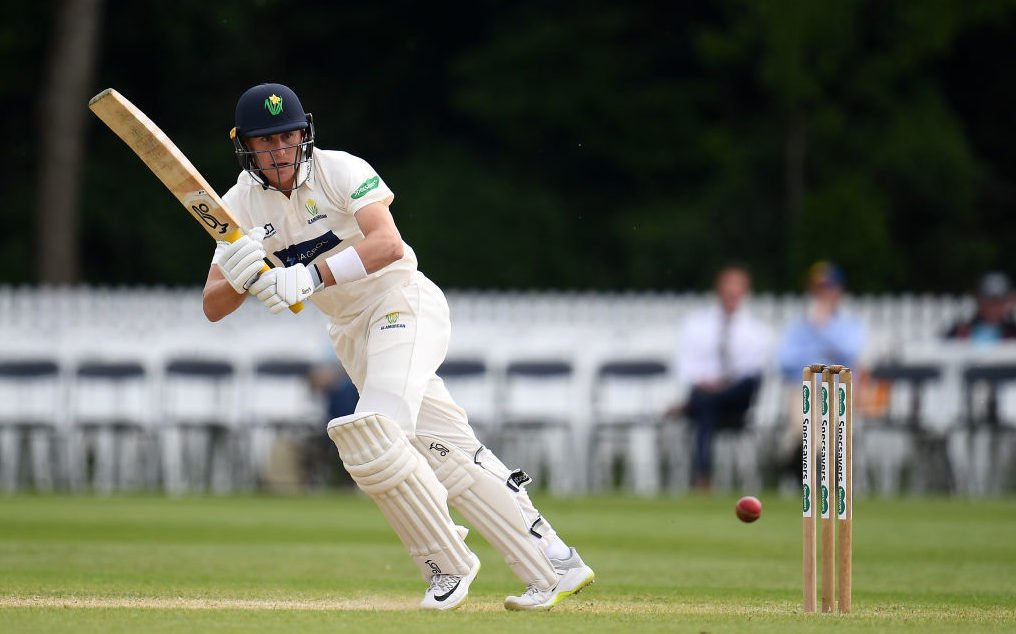 The Australian has had a fine season for Glamorgan since signing as their overseas player and he made two more crucial contributions with the bat to help his side to a comeback win against Gloucestershire. His 82 broke the back of a tricky second-innings run-chase of 188. Labuschagne is streets ahead in the Division Two run-scorers list with 851 runs to his name.

The wicketkeeper had a match to remember against Sussex. His 118 in the first innings helped rescue his Durham from 90-5 to 384 all out – a total that proved to be well out of reach for Sussex. Eckersley also took four catches behind the stumps as the bowlers took charge at Hove. 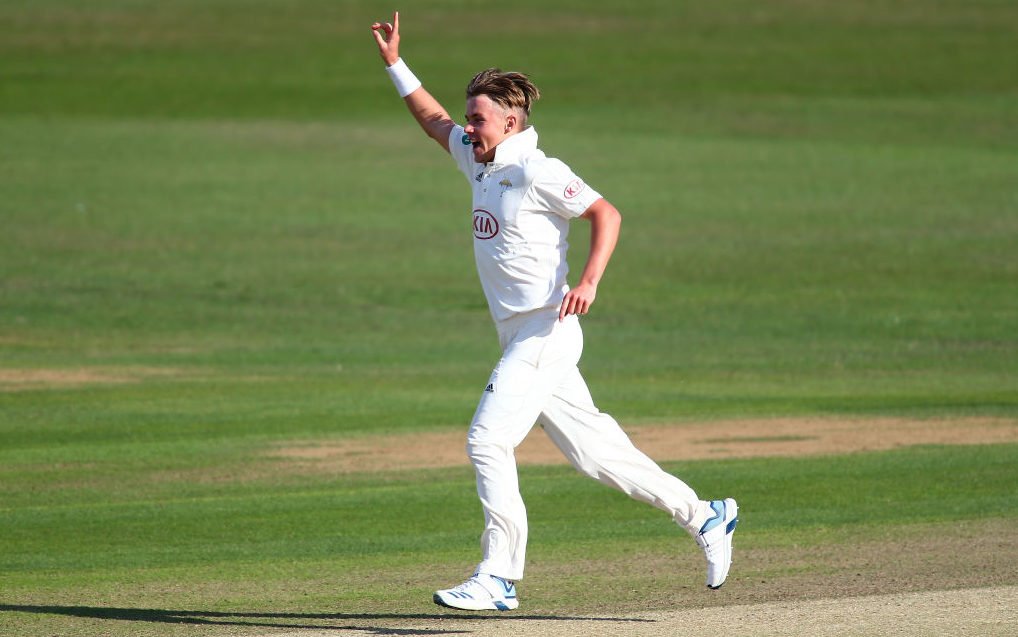 After a substantial period out through injury, Curran returned against Warwickshire and it didn’t take long to remind people of his all-round value. With the bat, the 21-year-old bounced back from a first innings golden duck to make 52 at No.6 in the second innings. Curran also opened the bowling and took five wickets in the match to help Surrey to a crucial win by 74 runs.

Defending a comfortable 436 in the fourth innings, Raine had plenty of runs behind him to make an impact against Sussex and he didn’t disappoint. In addition to his match-winning six wicket haul, the all-rounder was extremely economical, conceding just 27 runs from his 22.3 overs to drive Durham to victory. Raine has 22 Championship wickets this season.

Despite the failures of his side’s batsmen, Groenewald kept Somerset in their match against Essex with a disciplined and effect bowling display. His second innings 5-51 was crucial to not letting Essex get away after Somerset made just 131 in their first innings. It was Groenewald first five-wicket haul of the season. 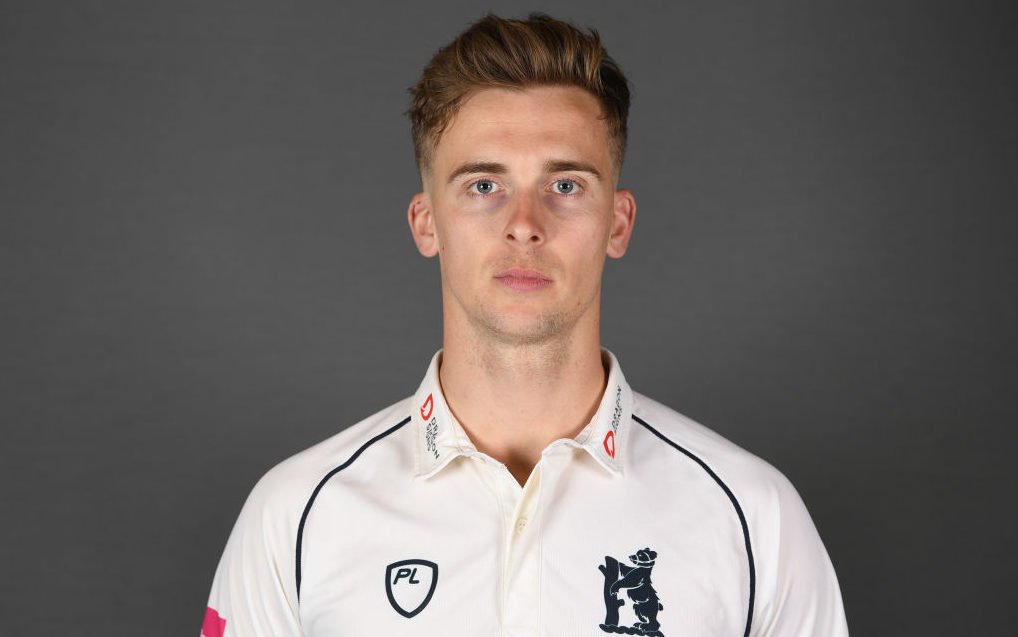 Miles made the move from Gloucestershire to Warwickshire in 2018

After joining from Gloucestershire last year, Miles has been a promising member of Warwickshire’s attack and his brilliant bowling display kept his side in the hunt against Surrey at The Oval. The tall seamer followed his first-innings 3-58 with 5-91 in the second and took the key scalps of Dean Elgar, Ben Foakes, and Sam Curran.

Porter is the key man in Essex’s seam bowling ranks and he proved why, with a superb performance against Somerset. He took 5-51 to bowl the Division One leaders out for just 131 and backed it up with 4-22 in the second innings as Essex romped to victory. Porter climbed up to joint-seventh on the Division One wicket-takers list.