The 38-year-old initially joined the Foxes on loan from Hampshire towards the end of the 2017 county summer and was installed as captain when he made the move permanent earlier this year. 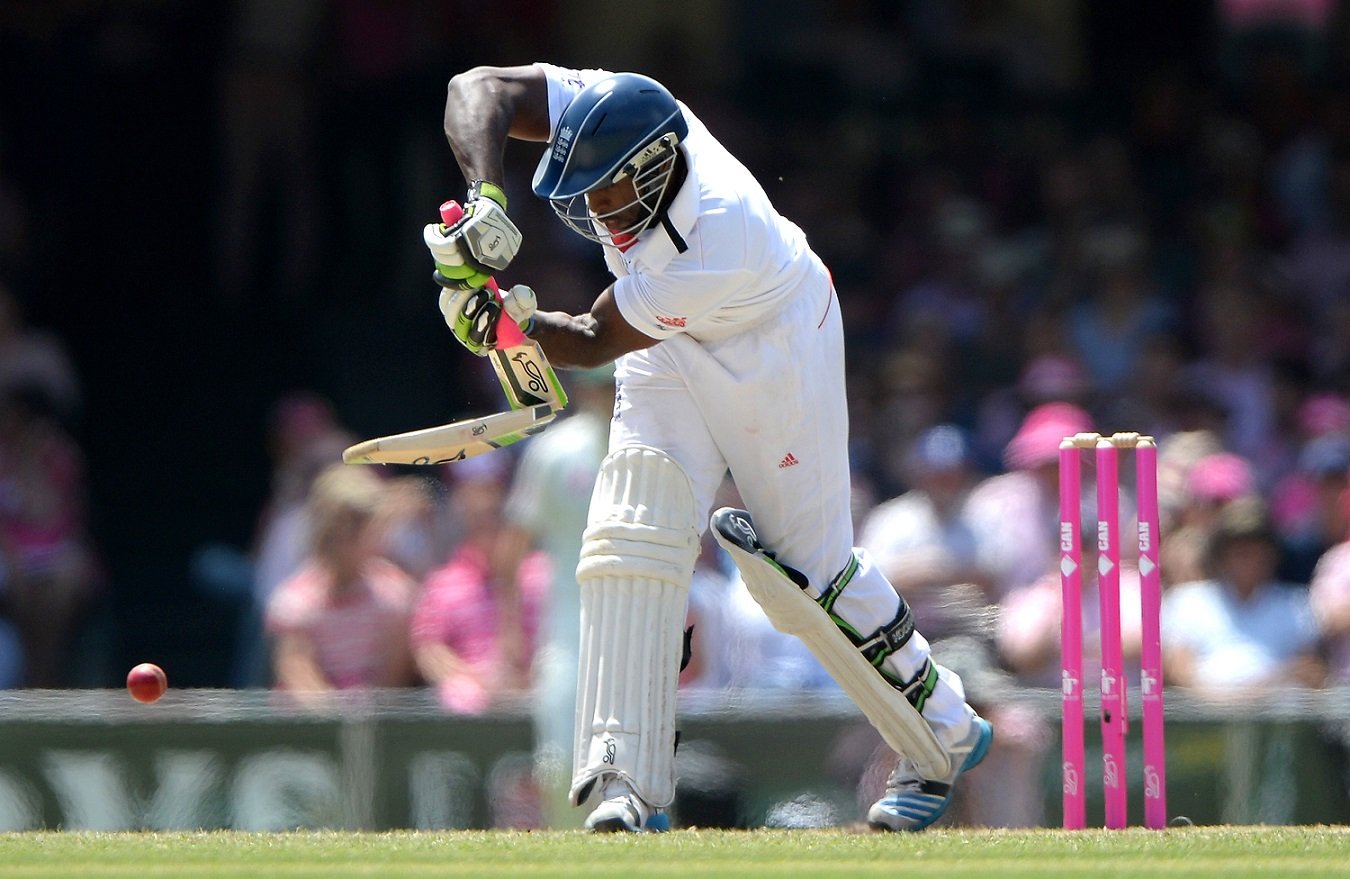 Related Story: Watch: Matthew Potts takes mesmeric 13-wicket haul in first game after England omission
But he was relieved of his captaincy duties at the end of May and hasn’t featured since, with batsman Paul Horton stepping in to captain the side in all three formats. Carberry was reportedly considering legal action and claimed he was not given any reason for the decision.

In a brief statement, Leicestershire wished Carberry well and said they would make no further comment.