Cameron Bancroft has been appointed as Durham’s captain for the 2019 County Championship and Royal London One-Day Cup.

Bancroft returned to professional cricket in December after he was banned from international and state cricket by Cricket Australia for his role in the Newlands ball-tampering scandal.

The Western Australia batsman was announced as Durham’s overseas player for 2019 last August, whilst he was still serving his nine-month ban. 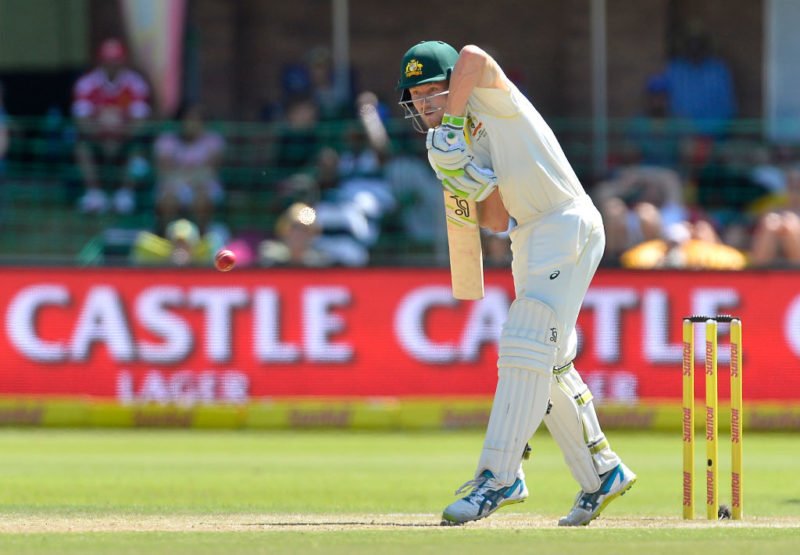 Bancroft averages 30.92 with the bat from his eight Tests

Bancroft, who has played eight Tests for Australia, is currently representing his state side in the Sheffield Shield. In Western Australia’s match against New South Wales last month, Bancroft hit an unbeaten 138 in the first innings – carrying his bat in the process – before battling for 263 balls to compile 86 in the second innings.

On the appointment of Bancroft as captain, Durham’s lead high performance coach, James Franklin, said: “We’re delighted to have Cameron with us for the season and we’re confident he has the attributes to lead this exciting young Durham dressing room.

“He has invaluable experience at the top level and has enjoyed a successful spell in England before, during his time with Gloucestershire.

“He’s proven since returning to first-class cricket over the last few months that he has the mental toughness, skill and attitude to excel at the highest level and I’m sure he will relish the challenge we have at Durham this season.”

Batsman Alex Lees will lead Durham in their opening game due to Bancroft’s absence attending an end-of-season awards dinner in Australia.