The ECB have announced the fixtures for the 2019 T20 Blast and Kia Super League.

Edgbaston will once again play host to the Blast’s Finals Day, set to take place on September 21.

The tournament is scheduled for a later start than the 2018 edition, with the opening round of fixtures on July 18. The fixture certain to catch the eye will be current champions Worcestershire Rapids taking on 2017 winners Notts Outlaws at Trent Bridge. 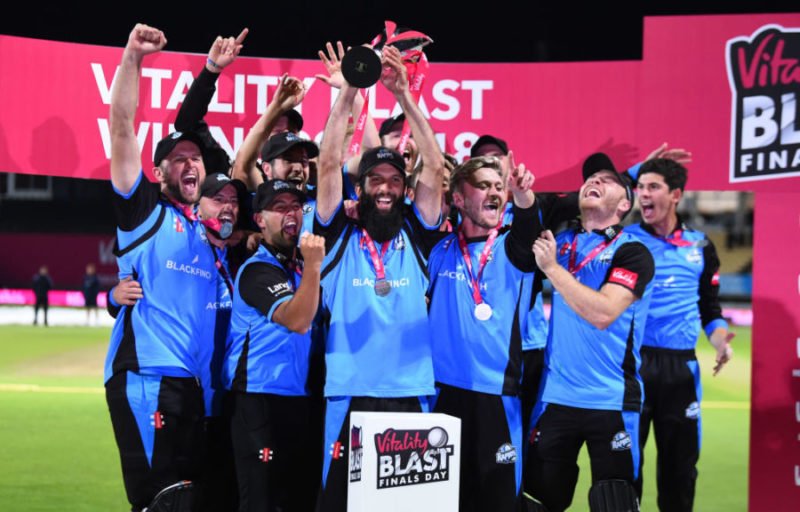 The group stages will conclude on August 30, with the quarter-finals scheduled to take place in early September.

The fourth edition of the Kia Super League will culminate in a Finals Day on September 1 at Hove. 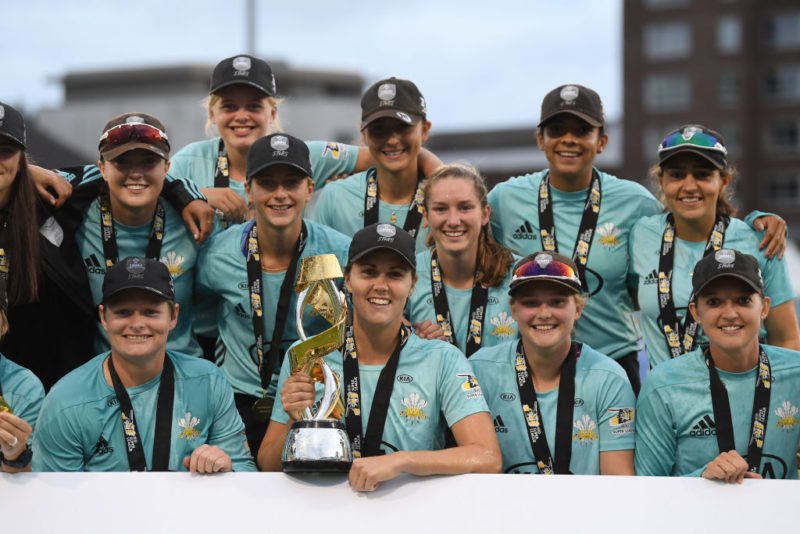 The tournament is set to begin after the conclusion of England’s international fixtures for the summer, as they take on the West Indies in June, before playing host to Australia in a much-anticipated Ashes series across July.

All six sides will be in action on the opening day of the tournament on August 6, with Surrey Stars travelling to Yorkshire Diamonds, Loughborough Lightning hosting Western Storm and Lancashire Thunder taking on Southern Vipers.

A week later, Aigbuth in Liverpool will host the first Roses clash of the tournament, with the return fixture set to take place in Scarborough on August 23.

The first repeat of the 2018 final – Surrey Stars versus Loughborough Lightning – will take place on August 15, with the Lightning looking to gain revenge for their 66-run defeat.