Ben Curran has signed for Northamptonshire on a two-year basis, beginning at the start of next season.

The 22-year old left-hander is the brother of England starlet Sam, who has shone brightly during the recent Test series against India, and Tom Curran, who has also turned out for England in every format.

Ben has played predominantly in the Northants second XI but made his debut for the Steelbacks in the Vitality Blast last week with appearances against Durham and Derbyshire.

He has a special link with the county given his late father’s connection with the club. Zimbabwean all-rounder Kevin Curran played for Northamptonshire between 1991 and 1999. 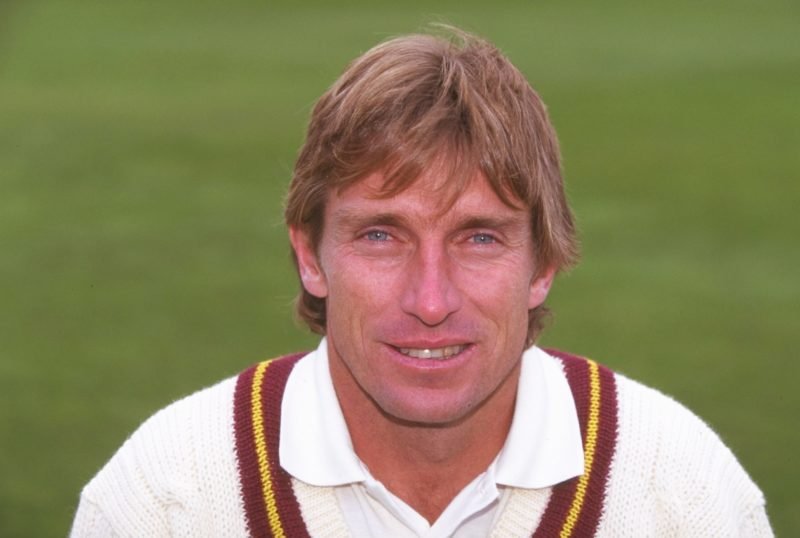 “I’m delighted to have signed for Northants. The fact that my Dad played here too it makes it even more special to be able to represent this county,” Curran said.

“I hope that I can contribute in all three formats over the next few years and fingers crossed we can have a strong end to the season in both the Blast and the County Championship”.

Related Story: What could the Northants’ positive Covid-19 test mean for the T20 Blast?

A 490-run return in six matches this year including two centuries for the second XI has been the catalyst for the new contract, and combined with the added experience of playing with the MCC Young Cricketers between 2015 and 2017, Northants head coach Dave Ripley is confident that Curran is ready for the step up.

“Ben has scored heavily in all formats for us in the twos as well as continuing to churn out runs for the MCCYC’s. He deserves an opportunity and we look forward to working with him over the next two seasons. He has a lot of competitive spirit and I know he will make the most of his chance.”